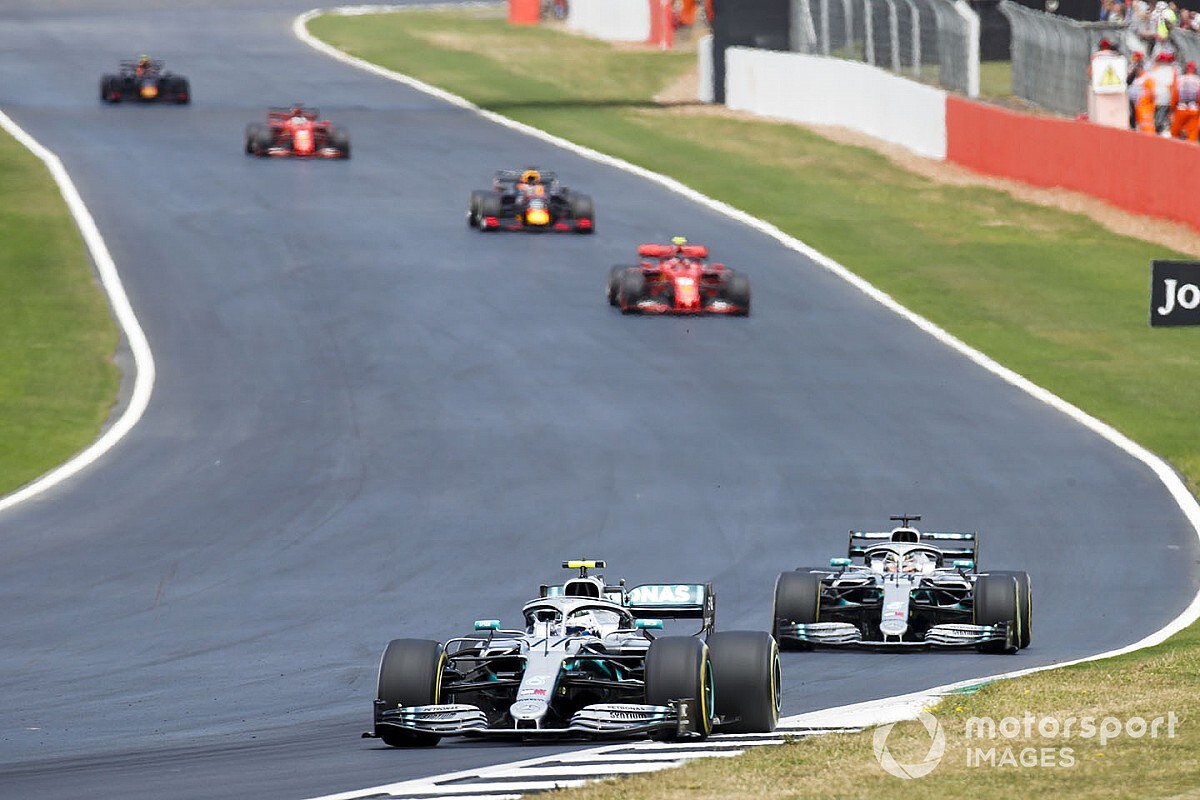 Silverstone’s hopes of getting the final green light for the British Grand Prix have suffered a blow, sources have indicated to Motorsport.com, amid growing indications that the UK government will not exempt sports – including Formula 1 - from planned quarantine restrictions.

A 14-day quarantine for overseas visitors to Britain was announced recently and is expected to be imposed from the start of next month. The plan will be confirmed to parliament, with details of the small list of exemptions still being finalised.

F1 has been in regular dialogue with the UK government and the hope had been that those travelling for F1 will be exempt, especially as they will be carrying proof that they are virus-free.

However, sources have indicated that the government is looking unlikely to include sports in the list of categories that will not have to comply with the quarantine.

It is understood that there are concerns that if exemptions are granted for some sports, then it could open up a can of worms with regards to how many individuals could claim they need to get around the restrictions too.

Britain’s The Sun also reported on Monday night that Oliver Dowden, the UK secretary state for digital, culture, media and sport, had agreed to back exemptions – but has now been overruled by ministers at the department of health and cabinet office, with only truck drivers and diplomats by-passing the new rules.

The newspaper quoted a Downing Street source as saying “a final decision hasn’t been made — but we do want the regime to be robust,” adding that the rules would be reviewed every three weeks.

Three of the 10 F1 teams hail from outside the UK, while F2, F3 and Porsche Supercup outfits are also included in the planning for a resumption.

Should the lack of exemption for F1 be confirmed then it would mean that the British GP could not realistically go ahead, with three teams – Ferrari, Alfa Romeo and AlphaTauri – all based outside of the UK.

Furthermore, a number of suppliers are based in Europe – including F1 tyre supplier Pirelli.

The quarantine restrictions would also make things incredibly complicated for the resumption of the F1 season, as it would mean any UK-based personnel travelling to races would need to be quarantined on their return to Britain.

The only realistic option in such a scenario would be to keep F1 staff away from home for the duration of the time the restrictions are in place, with F1 hoping to resume the season in Austria in July.

It's understood that F1 now plans to run one or two races on the continent immediately after Austria, so that British personnel stay on the road for up to a month, before returning and entering quarantine before the next trip.

As previously reported, Hockenheim has been on standby to replace Silverstone should the British races be unable to proceed.

Silverstone boss Stuart Pringle has acknowledged that travel restrictions are one of the major challenges that the sport faces.

“It is about overseas teams coming to the UK, but it’s also about the UK teams going back and forth from their home bases,” he told Sky F1.

“Yes, it’s going to be considerably easier for 70% of the teams to get to this race over other races, but there are still 30% who are not based in ‘motor sport valley’ here in Northamptonshire

“So there do need to be robust solutions and solutions that need to meet not just the requirements of this country, but also other countries in the championship, because there won’t be a championship if the only place that F1 can run is Great Britain.

“There needs to be a holistic solution that works for the thing as a whole. I know there’s a huge amount of work going into that, I know there’s a lot of desire on everybody’s part to find a workable solution, and there is a little bit of time still. I have high hopes that those solutions will be found.”