McLaren boss Andreas Seidl says that the difficulties of being F1 race director amid an intense title battle need to be appreciated amid intense focus on the job Michael Masi has done.

By:
Adam Cooper
Co-author:
Filip Cleeren
Listen to this article

Masi has faced a barrage of criticism for the way the race was restarted after the late safety car for a one-lap sprint to the flag, which saw Max Verstappen overtake Lewis Hamilton and claim the World Championship.

The dramatic finale to the 2021 season came after a series of calls on racing incidents and other matters that have put a spotlight on how race control operates.

Seidl said he was happy with the way Masi dealt with the teams, stressing that the job was a “tricky” one.

He also suggested that it wasn’t fair to judge Masi solely in the context of the “intense battle” for this year’s world championship.

“From our point of view without commenting now on what happened [in Abu Dhabi] we appreciate the open and transparent dialogue we had all year, and also in previous years with Michael,” said Seidl.

“And we were really happy also with the way how he is dealing with things, not just with us but in general, with all the teams in the paddock.

“So I think we need to be very careful that this intense battle for the championship, which was very intense on and off-track, that triggered obviously a lot of heated comments as well, is not giving the wrong picture also of the reality.

“Again from our point of view, we’re very happy with how Michael is dealing with us, he’s asking for our input, always has an open ear for improvements as well. That’s how I see it.” 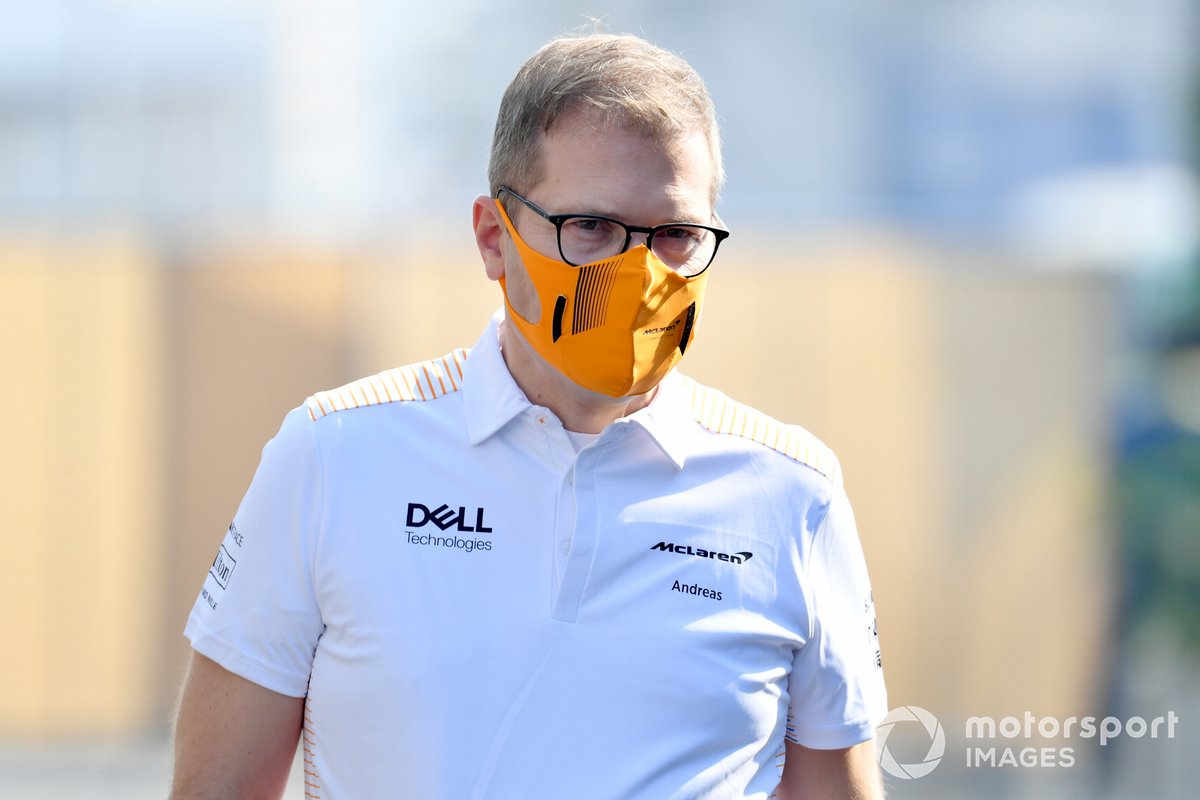 Seidl also addressed suggestions that Masi’s late predecessor Charlie Whiting did a better job, with Red Bull boss Christian Horner having suggested in Saudi Arabia that the latter was missed.

“I think it’s also not fair to make comments like in the past everything was different and better. I think it is good now, and it was good in the past.

“It is a very tricky job to be race director in such an intense battle that we have seen this year. I think that is something you need to keep in mind.”

Former world champion and GPDA director Sebastian Vettel suggested that it was wrong to compare FIA decisions taken this year with those made in the past.

“I think everybody has an opinion,” said the German. “I think leave the stewards alone, it's tough enough as is. Ideally we'd like more consistency, but there's also a human side.

“So it's probably difficult to get it 100% right. But it has to be our target, so we need to see what we can improve.

“But I don't think it has been any better or any worse than in the past, with the exception of the fines for reprimands in terms of cash. I don't know, that's just unnecessary.