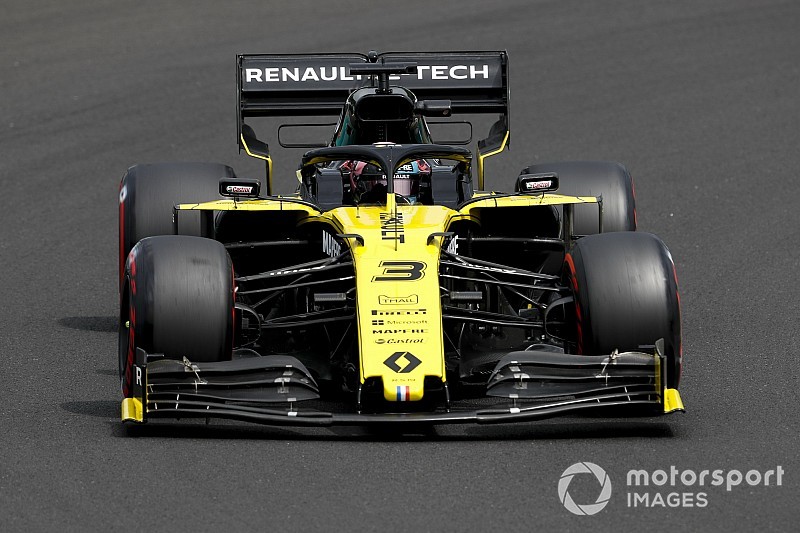 Renault Formula 1 driver Daniel Ricciardo believes the French manufacturer will need to make “bigger steps” with its car if it is to reach its target of challenging for podiums in 2020.

Having returned to F1 as a works outfit in 2016, Renault had laid out a five-year plan to return to the forefront of grand prix racing – and by last year had emerged as F1’s fourth-best team behind the dominant top three.

But despite setting loftier goals for 2019 and attracting a big-name signing in Ricciardo, the team was only sixth in the constructors' standings heading into this year’s summer break, with a number of setbacks leaving it with less than half the points of customer team McLaren.

Ricciardo has maintained he had no regrets about leaving former team Red Bull, which has won two races this year - but while the Australian says the start to his initial two-year deal with Renault has so far been on par with expectations, he admits the team now needs to kick on.

“I don't want to say [it’s been] in line [with expectations], because obviously I hoped for more, but I knew it wasn't going to happen like this,” Ricciardo said.

“So if I look at Canada, the qualifying, I'd actually say that exceeded probably some expectation in the first few races, but then obviously some other races like Austria, that was lower than our expectations.

“So we bounced around in between everything really, but now at this halfway point I think we could say, alright, we need to do better, if we want to be on target for podiums in 2020, we need to start making bigger steps for the second half of the year.

“Up until now, let's say I'm somewhere in the middle with expectations, but I would now expect the second half of the season to have some more regular, whatever it is, top-six finishes.”

Renault had hoped that its France update would send it clear of F1’s midfield battle, but has instead scored just 11 points across Paul Ricard and the four subsequent grands prix.

“We brought some updates in France, they weren't massive, so I think the next batch we bring, I would expect to feel a bit more.

“But, yeah, I'm not down or anything, because again, I would hope that we would be doing better, but I knew that it was going to take some time. If we stay where we are now to the end of the season, then that's lower than what we expect.” 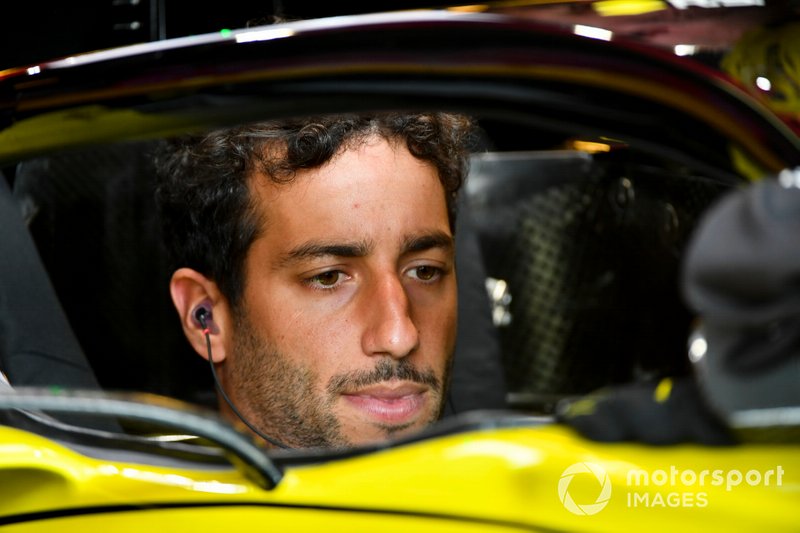