Renault let its own staff down, says Horner

Red Bull Racing team principal Christian Horner says that Renault let its own staff down through a lack of commitment to the Formula 1's programme from the company's top management.

Horner has often questioned how much support the French manufacturer has provided, and those ongoing tensions created the momentum for the Milton Keynes team to switch to Honda in 2019.

"Credit where credit is due," Horner told Motorsport.com. "In Mexico we were provided with an engine that was capable of winning, as we were in Austria and China.

"We were lucky in Monaco, even without an MGU-K. Any other circuit and we would have been stuffed.

"I have total admiration for the Renault guys in the garage that are working their socks off, week in, week out.

"But I think they've ultimately been let down by the main house's lack of commitment to development and reliability."

Horner added using a different fuel than the works team and McLaren had created some compromises, but also had its advantages.

"Exxon have done a very good job for us. Their difficulty and frustration has also been that as a customer we get very limited dyno time.

"But they were able to come up with a fuel that made the C-spec work, and we've managed to get that in the car and run that successfully, when the works team haven't been able to do that. So that's also been encouraging."

Renault F1 boss Cyril Abiteboul admitted he had mixed emotions about the split with Red Bull.

"It's a bit strange, because 12 years is a big chunk of Red Bull's and Renault's history," the Frenchman told Motorsport.com.

"And it's a ling time also for the individuals involved, the technical guys, the mechanics on both sides, the engineers.

"We've had some difficult moments, and very good moments also. But I think it will just allow us to focus. On many occasions Red Bull diluted our focus, in particular with regard to communication.

"We'll be able to control our communications much better, and they will be be able to develop their relationship with Honda. It's good for both parties." 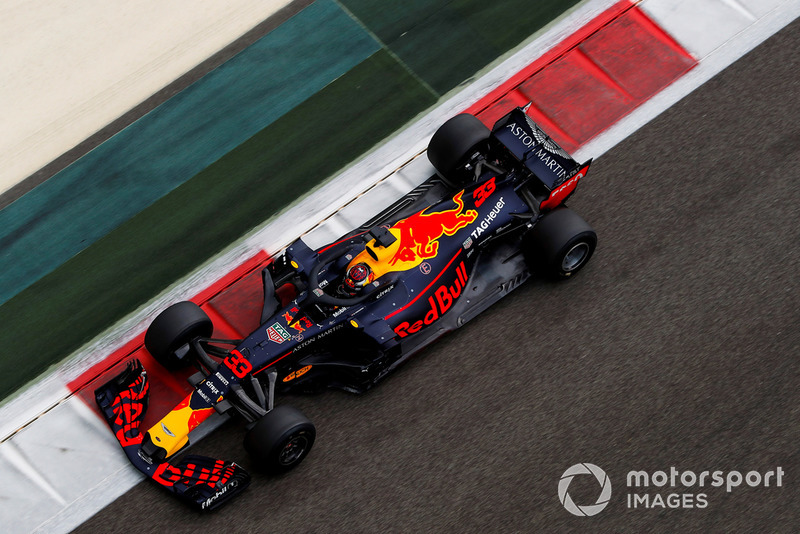