Red Bull believes frozen Formula 1 car regulations heading into 2021 can help it kick off next year as strong as it finished this season. 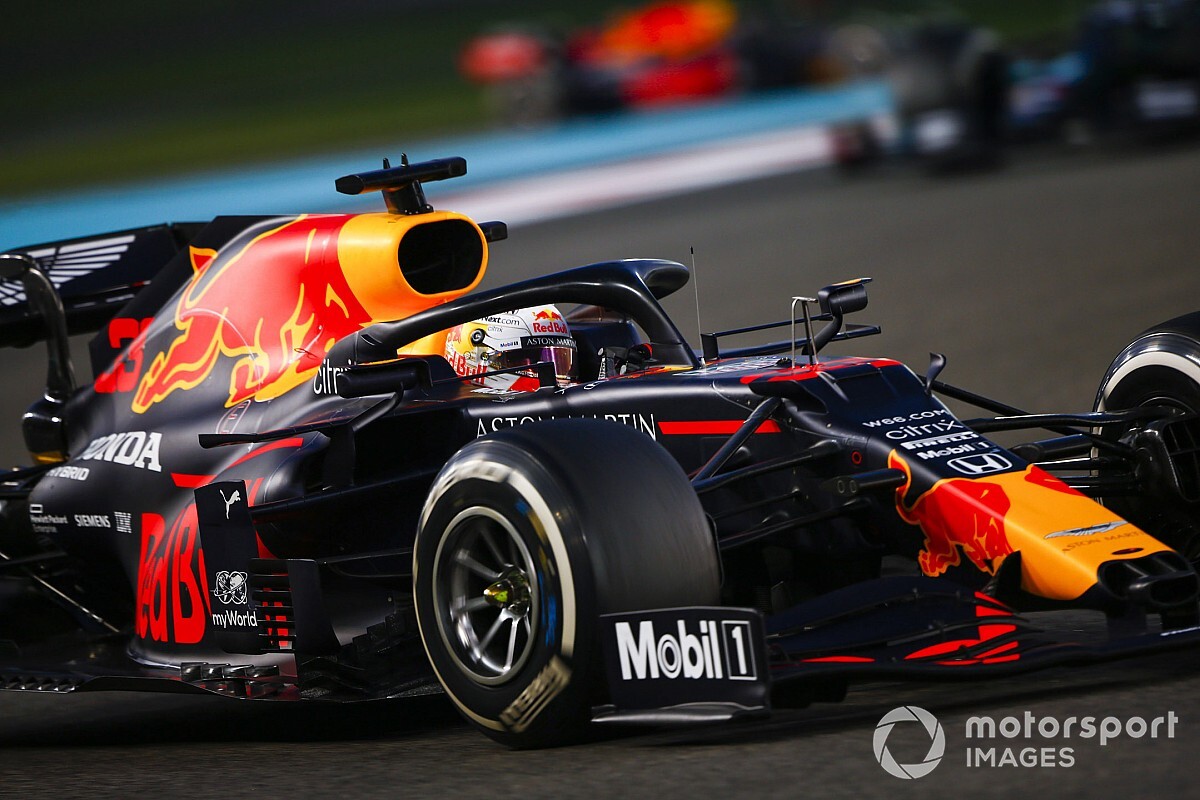 The Milton Keynes-based team has a tradition of ending campaigns robustly thanks to a rapid development push, but then it struggles to carry that momentum forward.

Max Verstappen's dominant victory in the Abu Dhabi Grand Prix after a difficult start to 2020 appears to show history repeating itself, but the team believes it can break the cycle this time and kick off 2021 in style.

It thinks that with teams forced to use the same basic chassis next season, that it can actually build momentum with its F1 challenger.

Team boss Christian Horner said: "I certainly hope so, because it's not a start from scratch again.

"Obviously a large percentage of the car does carry over, so where we start in Barcelona [testing] in a couple of months' time, is going to be pretty much where we finish here with the relevant upgrades on it.

"It's the first time in F1's history [that this has happened], and it is why we called the new car, 16B, as opposed to 17, because there's so much of it that is carry over. Probably about 60 percent of the car is carry over."

Horner's optimism about building on its current form comes amid a push from Max Verstappen for Red Bull to ensure it does not waste the opportunity of the winter to improve its car and engine.

"We know we have to work hard over the winter to be better and stronger because you can't just rely on this result," said the Dutchman.

"We know that we still have to improve the car a lot and we know it's some areas where we have to really work on, and that's not only on the car but also power-wise – we need more.

"I hope we learn from the last few years. It's not like we do it on purpose but we will definitely go into the winter with a good feeling."

Horner also reckoned that the win at the Yas Marina circuit was not just down to car progress, as he hailed the solid job that Verstappen had done.

"I think Max has been absolutely clinical this weekend," he said. "He did a great job to deliver the pole lap and then after getting a good start, he was just in control of the race from start to finish. He did an unbelievable job."