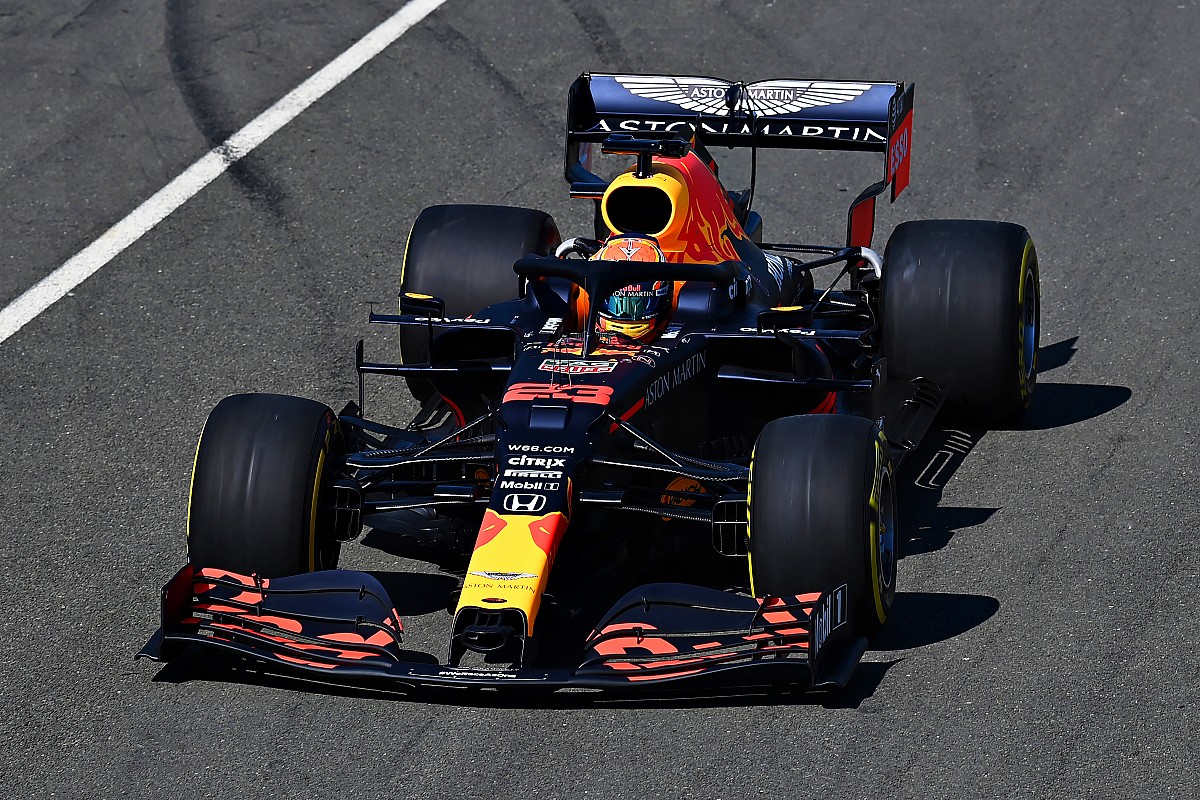 Christian Horner says Red Bull is emerging from the coronavirus lockdowns and starting the 2020 Formula 1 campaign “the best we've been prepared” since 2013, the team’s most-recent title-winning season.

The first two races of 2020 will take place at Red Bull’s home track – the Red Bull Ring – where Max Verstappen has triumphed in the last two years, while the dominant Mercedes squad has struggled with reliability.

At the time, Ferrari said it would start the 2020 season behind Mercedes and Red Bull, which completed a cagey pre-season programme where it did not appear to show the full potential of its RB16 car, with Verstappen’s time set on the harder C4 rubber.

“And for me it feels that we're going into the season better prepared or it's the best we've been prepared since probably 2013.

“Going into a season, certainly in the hybrid era it's represented our best off-season.

“Our second year in our relationship with Honda that feels more integrated, very much part of the team now. And we're excited - we're really excited to go racing.”

Red Bull was the only one of F1’s leading three teams to run its 2020 car ahead of this weekend’s Austrian Grand Prix when it completed a 100km filming day outing with Alex Albon at Silverstone last week.

Mercedes and Ferrari conducted tests with their W09 and SF71H 2018 cars at Silverstone and Mugello respectively.

Horner outlined the benefits the filming day had for his team and Albon, who is starting his second F1 season, and revealed that the squad immediately completed a sub-two-second practice pitstop.

Red Bull opted not to use Verstappen for the filming day as it would have meant he was required to complete 14 days in quarantine per the UK government’s coronavirus protocols for new arrivals.

“For the team, it was extremely useful just to practice the new procedures with the PPE and so on,” said Horner.

“It was just good to get them doing some of the basics again - pitstops and some of the fundamentals just to blow away the cobwebs.

“It was useful for Alex as well.  Obviously, he's only in his second year of grand prix racing [so] to get 100km in the car.

“We made the decision quite a while ago, not to subject Max to quarantine. The upside of 50km, which is equivalent of probably less than [a few] laps in Austria, didn't outweigh the benefits.

“So, yeah, it was a useful exercise. Good to see the cars running again and good to see the team straight back down to sub two-second pit stops.”

You can read the full interview with Christian Horner in this week's issue of Autosport magazine, which previews the delayed 2020 F1 season and is available in shops and online from July 2.