Red Bull says it had never had such good pre-season 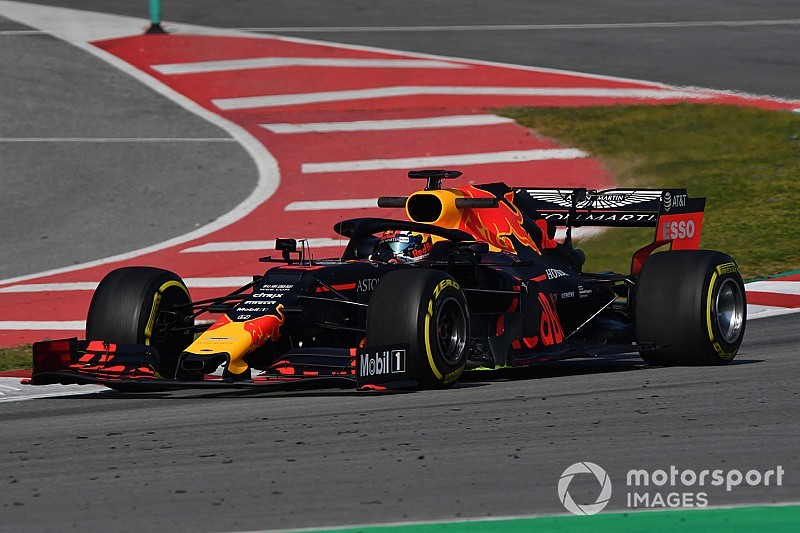 Red Bull says it had its best ever pre-season test, on the back of its encouraging start with new engine partner Honda.

Although the team is aware that rival Ferrari appears to have the edge at the moment, Red Bull's motorsport advisor Helmut Marko said that it had never been more encouraged about progress than right now.

"So far if I talk about Red Bull and Toro Rosso, we had a very good time," Marko told Sky.

"I would say we never had such good preparation for the season. For both teams."

While Red Bull was always convinced that Honda could deliver enough power, Marko said the big question mark had been reliability.

However, with both Red Bull teams running without major trouble, Marko said those worries had been eased.

"It's a new period. We don't look back. We look forward," he said. "It's a very good relationship.

"The concern was of course reliability and so far that's not a problem at all. It's a new culture as well. But it fits well with our people."

Marko reckoned that Ferrari has emerged as the early favourite, but he believes Red Bull is in the mix and could win races with Honda in 2019.

"What I saw yesterday on the circuit, Ferrari for sure at the moment is the fastest car. Behind that it's Red Bull and Mercedes. Let's see what can do until Melbourne.

"But we are quite optimistic that this year we can win races from our own strength, and not only if others have trouble or special circuits like Monte Carlo or Singapore."