Raikkonen: Decision to stay at Alfa "not difficult" 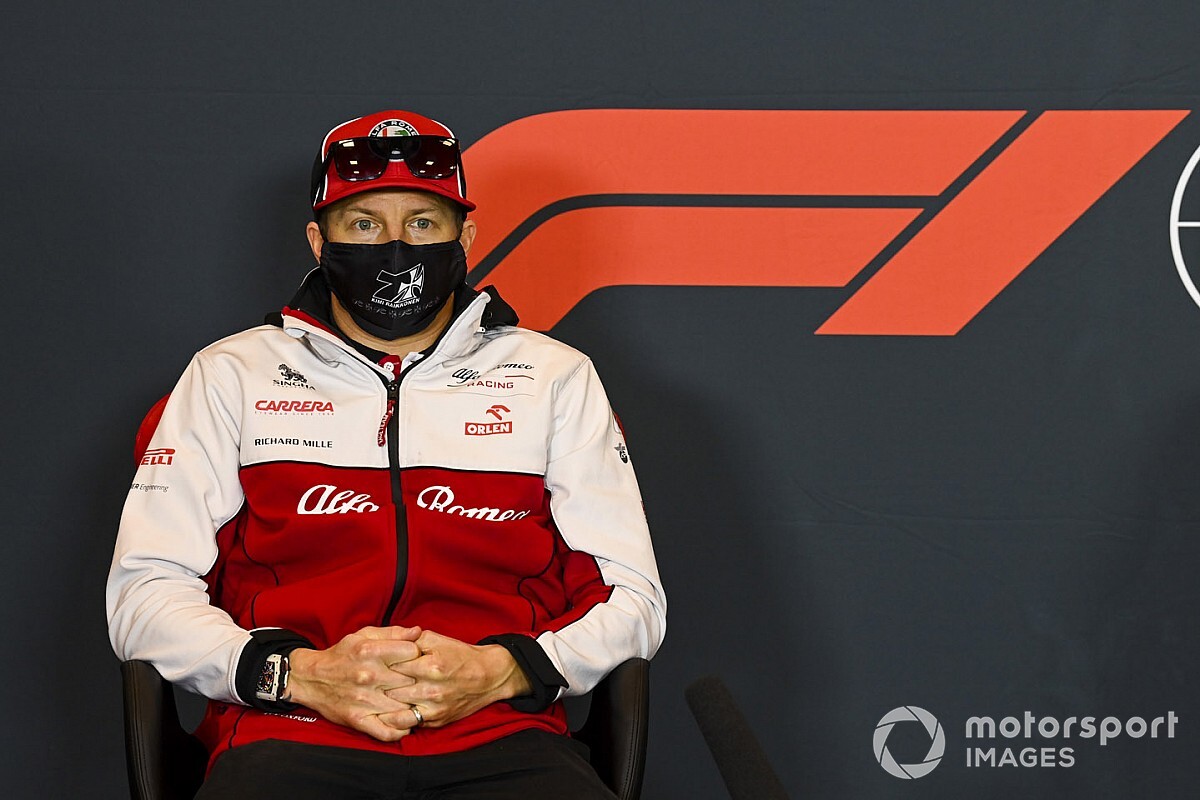 Kimi Raikkonen says his decision to extend his Formula 1 career with Alfa Romeo in 2021 was "not difficult."

On Friday morning the Hinwil outfit announced that both Raikkonen and teammate Antonio Giovinazzi will stay on for a third season together.

In recent weeks the Finn has fielded regular questions about his future by insisting that he had yet to make his mind up, suggesting that the decision to stay was his to make, despite others – notably Sergio Perez – apparently being in contention for the seat.

"No, I don't think it was difficult," said Raikkonen. "But there's nothing to confirm before we sign the contract. We signed it yesterday, basically. You keep asking always about the future. But if we haven't signed anything, I wouldn't start lying.

"But in the end it made sense from my side, and also for their side. And once we started to, let's say, talk about it, it wasn't such a long process. So that was quite straightforward."

Asked about his ambitions for 2021 Raikkonen said: "Hopefully do a lot better than this year. Obviously, as a team, none of us are happy where we are, but unfortunately this is the situation right now.

"And you know, the aim is to improve and be a lot better off. But there's no guarantee on anything. So we have to just do a better job overall. And hopefully, next year, we'll be a bit happier with things, and be where we expect to be."

Team boss Fred Vasseur did not deny that he had talked to other drivers.

"Kimi is part of the team, we have a close relationship together. Even if the decision was not easy, it's always also in this kind of situation that we are building up something. And it was the normal way for us to continue together, and I'm very happy with the decision, and the future for the team."