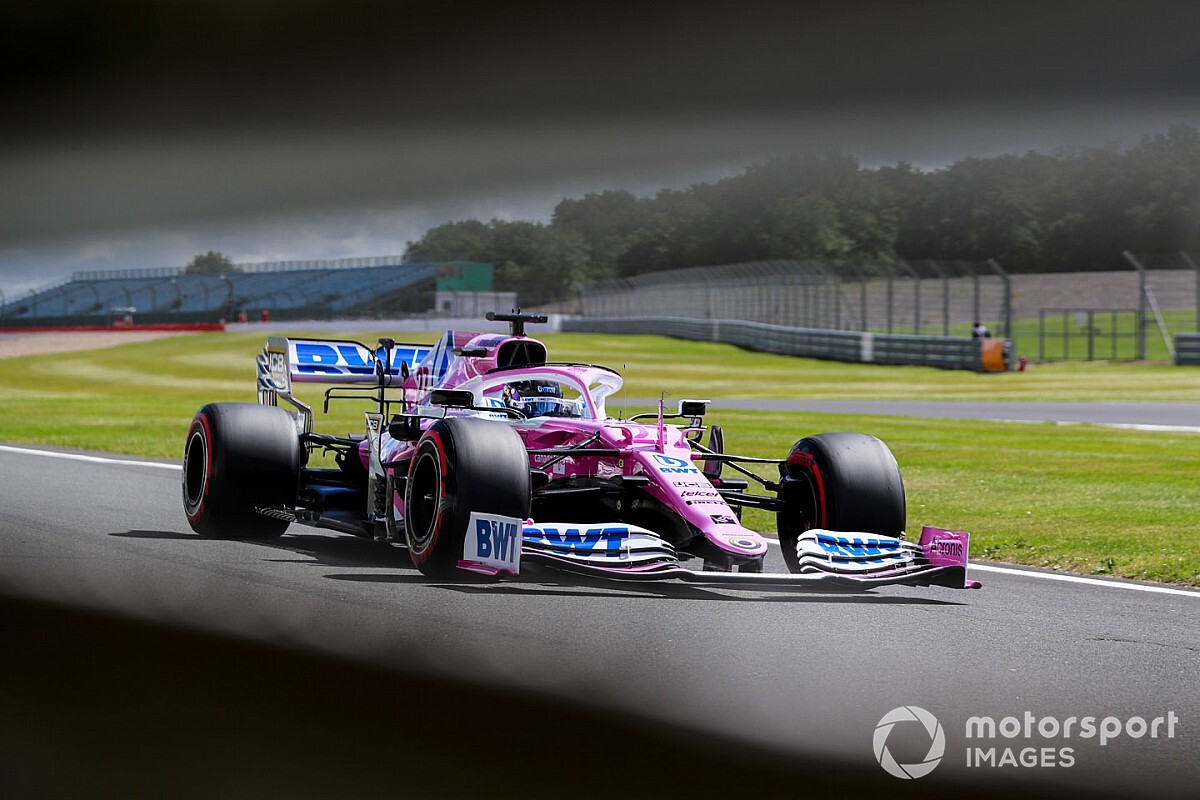 The hearing is expected to take place at Silverstone in the gap between the two races, and will be held in a semi-virtual format.

The Enstone team is expected to submit a third protest after Sunday's British GP. All three will be bundled together and heard by a new panel of stewards.

The case revolves around Racing Point using a 2019 Mercedes brake duct design on its 2020 car.

Since last year the rules have changed and brake ducts are now listed parts, which means that teams are obliged to design their own. Renault is adamant that a team cannot use a rival's 2019 design.

Both parties have spent the last few weeks gathering evidence which has now been submitted to the FIA, and Green is adamant that Racing Point has built a good defence.

"We think it's very strong," said Green. "We've been working on it the last couple of weeks. Some documents went to the FIA at the weekend, and then our defence went to the stewards a couple of days ago.

"And we can see that we've done everything within the regulations. So we don't think there's a case to answer."

The FIA's head of single seater technical matters Nikolas Tombazis said recently that the governing body hadn't specifically inspected the brake ducts when it visited the Racing Point factory after Barcelona testing, but Green denies that was the case.

"The FIA received all the data from our brake ducts in the visit," he said. "And they did a comparison, the Racing Point brake ducts to the MGP brake ducts, on that day. And they commented on it, and it was discussed.

"He [Tombazis] wasn't at that factory visit, there were other of his colleagues, but it was discussed, and it was shown. So we weren't trying to hide the brake ducts, they're all part of the submission that we gave to the FIA.

"And they did comment on how similar they were to the Mercedes. And we commented on why they were so similar, because we purchased the brake ducts in 2019."