Racing Point Formula 1 team technical director Andrew Green says the Silverstone-based team has taken a big risk by switching to the aerodynamic philosophy pursued by Mercedes – because it could have got its sums wrong. 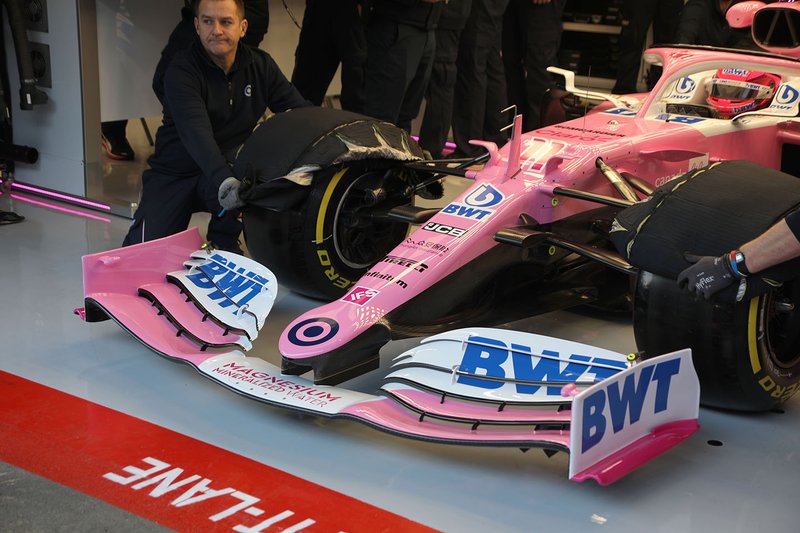 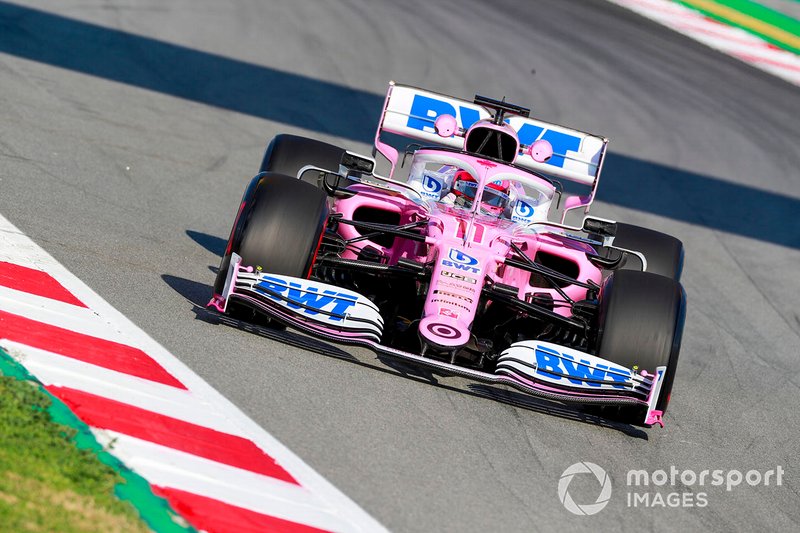 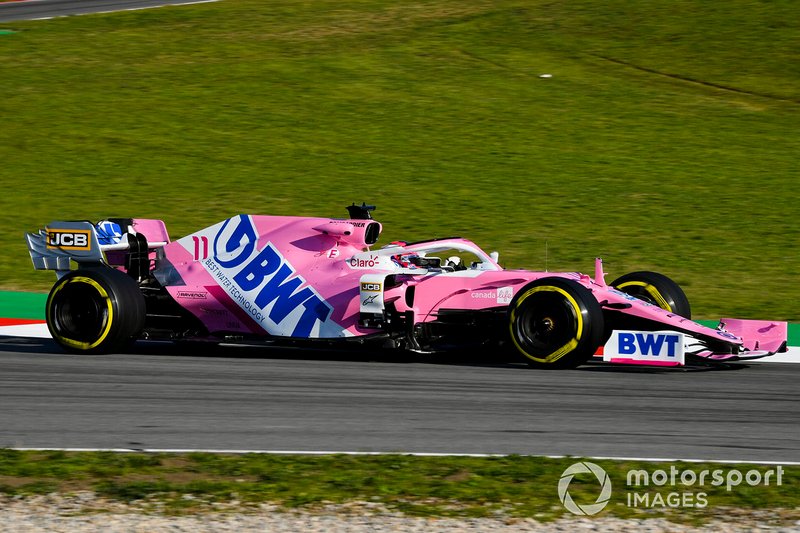 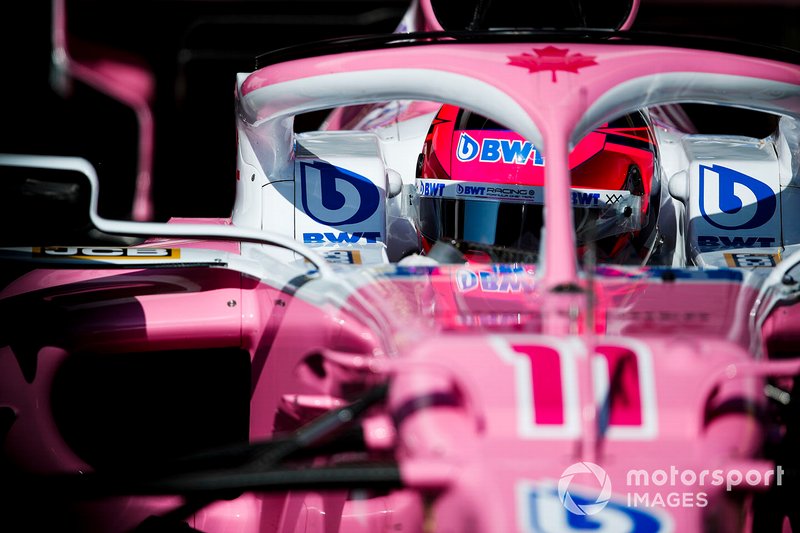 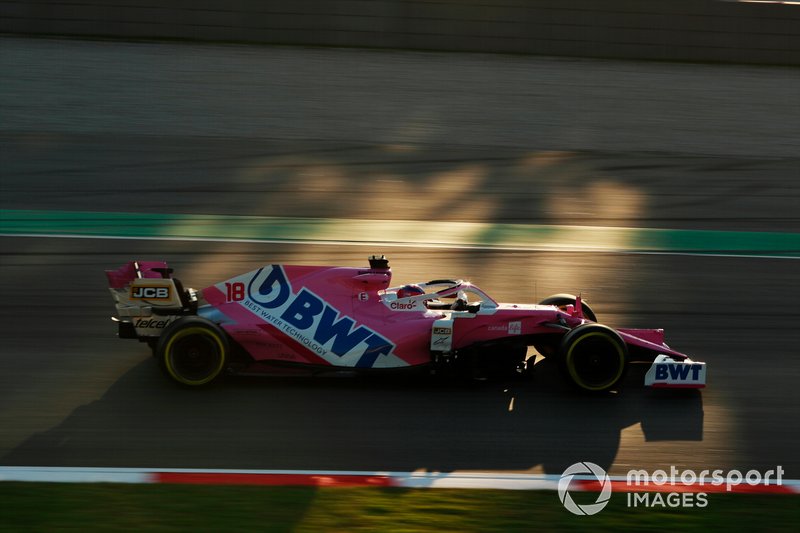 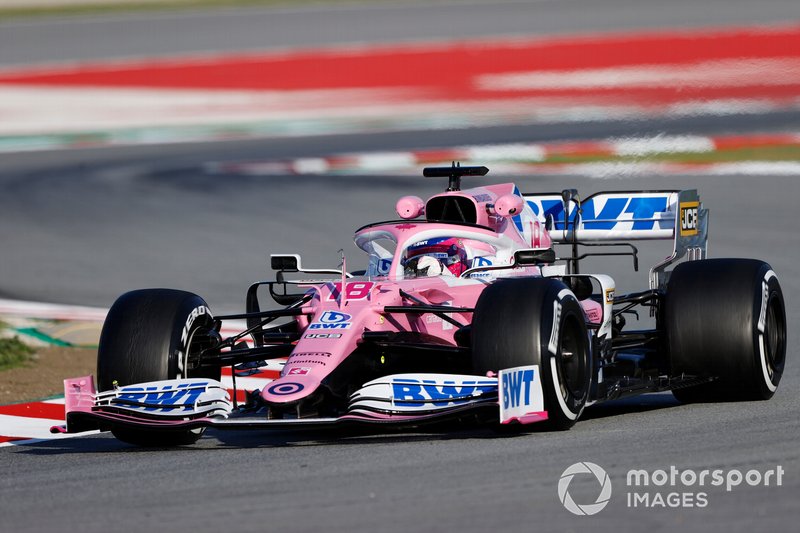 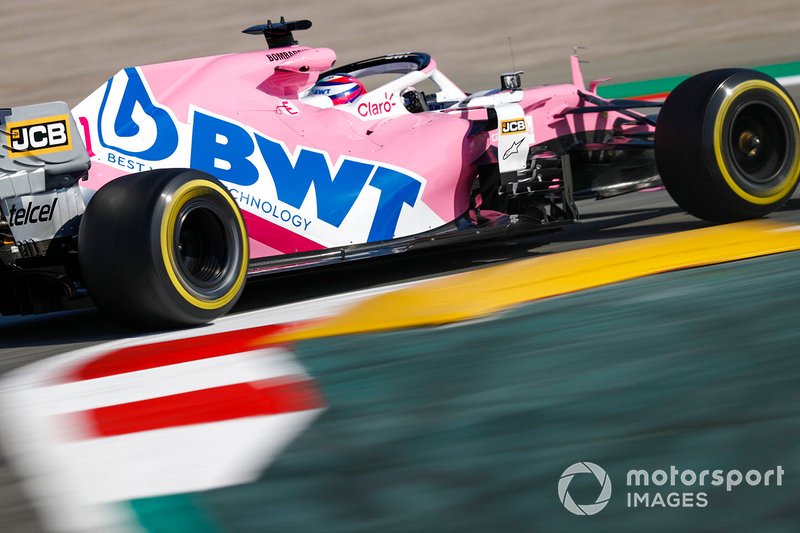 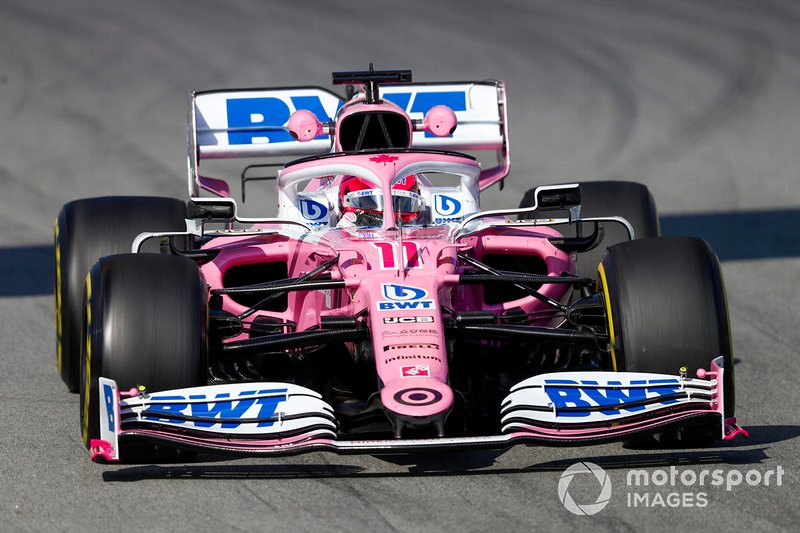 The new RP20, seen in the public for the first time when it took to the track in Barcelona on Wednesday morning, shows a clear resemblance to the F1 World Championship-winning W10. Green says that the team had to do something to find speed for 2020, and it felt that there was little to be gained by sticking with the philosophy it had been pursuing.

The upside would be a potential leap in performance – Sergio Perez ended Day 1 of testing third in the times, behind only both Mercedes drivers – while the downside was tempered by the fact that there is only one more year with the current regulations. Thus in a worst case scenario had the teams got its sums badly wrong in making the switch only one year would be lost before the move to completely new rules in 2021.

“The inspiration is from the quickest car from last year,” Green told Motorsport.com. “That's where our inspiration came from. It's… why wouldn't we? We're in a position where we're using their [2019] gearbox, we've got the same power unit, and the gearbox is designed for suspension to go with a certain aerodynamic philosophy.

“We had a car that was running around seventh in the championship. And we've got one more year of these regulations, and the development that we were seeing with the high rake car to me just wasn't going to deliver, and it was worth taking a risk. And it is a big risk. We tore up what we did before, fresh piece of paper, where are we going to start? Well, you aren't going to start looking at the slowest car on the grid are you? You're going to start looking at the fastest car, and that's where we started.

“If it works, it works. If it doesn't, we’ve lost one year, but I don't think we would have lost anything relative to not doing it. The downside of not doing it was much greater.”

Green acknowledged that the key was fully understanding how the Mercedes approach worked.

“That's the hard bit,” he said. “We had to be confident that the team had the ability to understand what they were doing, and that's the risk. That is the big risk. I think from the data that we've seen during all the winter development our [aero] team back in Brackley have done a really good job at trying to understand how it all fits together and works. We've added our own bit to it, our own Racing Point side to it. So far, it seems really encouraging.”

Green said that the team had for several years consciously avoided following the Mercedes aero route, despite the restrictions created by the shared gearbox, which commits a customer to the same pick-up points: “It tries to push you in a certain direction.

“And we've been resisting it for several years trying to do a different type of concept using their hardware, and this was the year that we had the opportunity to do it. We’ve never had this opportunity before.”

He also clarified how much of the rear suspension is directly shared with Mercedes, as allowed by the rules.

“The suspension is mainly Racing Point,” he said. “Like last year we do utilise some Mercedes suspension bits outboard, so it’s no change. Some of them are delivered from Mercedes, some of the mechanical bits, but the rest of its designed by Racing Point.”

Asked how much of the launch car will be raced in Australia he said: “You're seeing a fair chunk of it, but there's a significant change coming for Melbourne as well. But that's got to be like the big step.

“Maybe there's another step in the year, we'll have to see how we go. Obviously, the draw to move on to ’21 is getting bigger.”