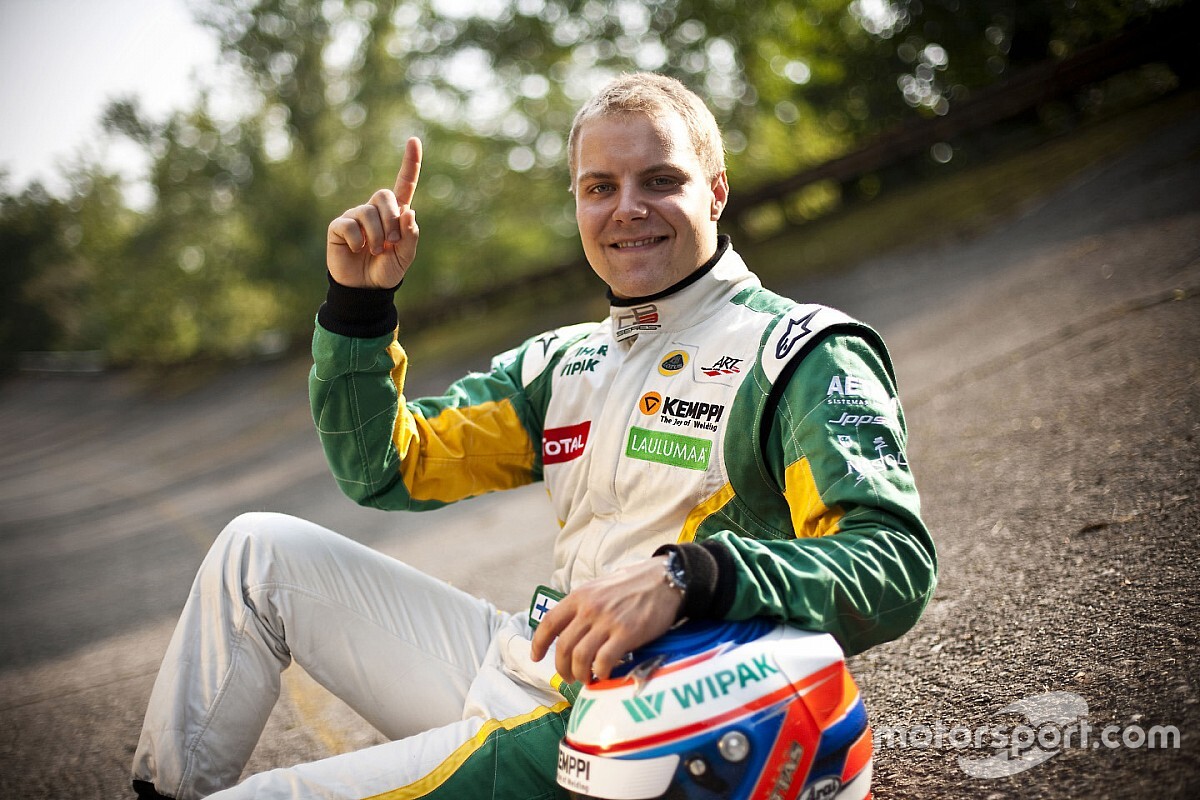 Two years ago, Valtteri Bottas started his 100th F1 Grand Prix in the Chinese Grand Prix, and has since gone on to establish himself as a regular grand prix winner and potential championship contender.

Here, we reflect on his career before he made it to Formula 1 – and the successes that set him on his way. 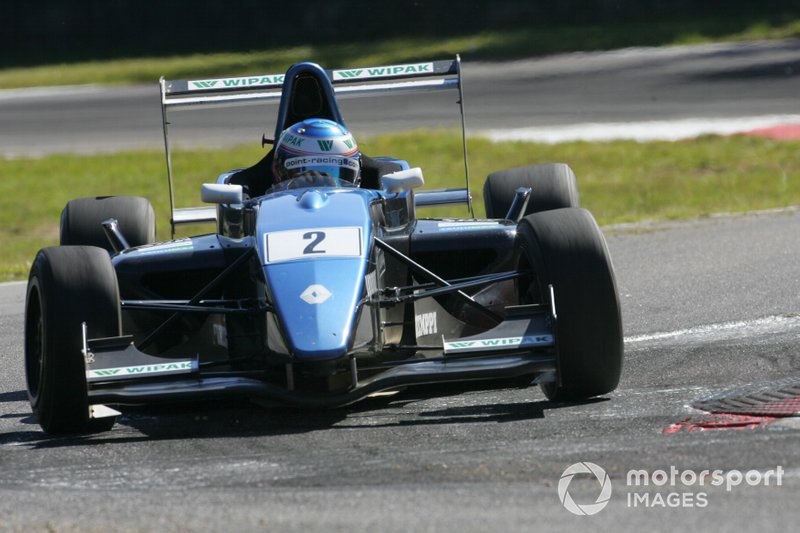 In 2007 Bottas made the step up from karting to single seaters with Koiranen Bros Motorsport in the F.Renault 2.0 NEC. With a third place in the championship, thanks to two wins, seven podiums and two poles, it was a positive start. He was however beaten to the title by Tobias Hegewald (who stopped racing in 2011) and Frank Kechele (a Silver driver in GT racing until 2018). 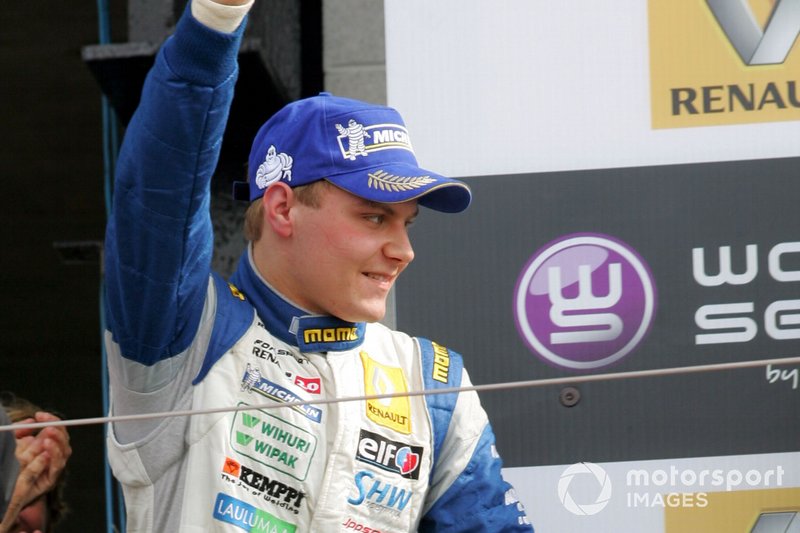 Some say that: “If you want to make it to F1, you need to win championships.” Bottas started doing that in 2018 when he won two titles for Motopark Academy: the F.Renault 2.0 Euro (five wins, 10 podiums, seven poles) where he beat a certain Daniel Ricciardo. Plus he won in a dominant way the F.Renault 2.0 NEC title (12 wins & 13 poles) with 85 points more then Antonio Felix da Costa. 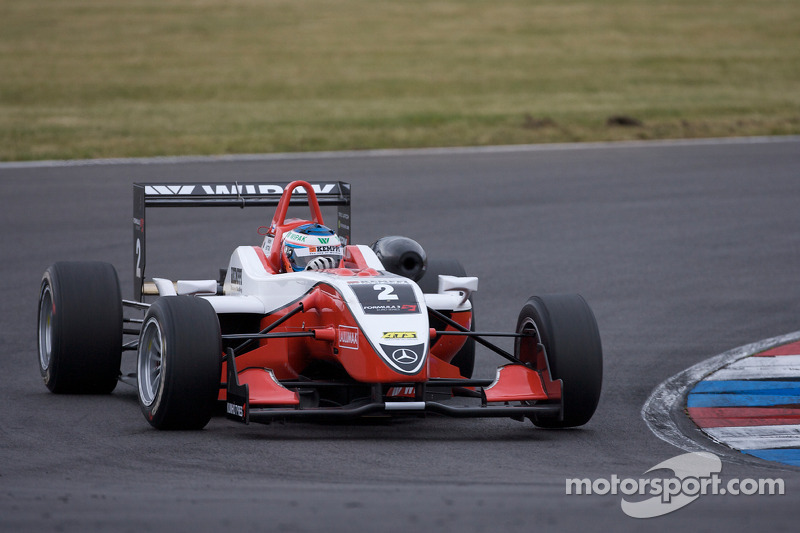 In 2009 Bottas made the logical step to F3 with ART Grand Prix. He finished third in the F3 Euro Series without winning a race, being beaten by the late Jules Bianchi and Christian Vietoris (stopped racing in 2018). His six podiums and two poles showed good potential in his rookie year. It went better in the F3 classics too, with victory in the F3 Masters in Zandvoort, but he finished only 5th at Macau. 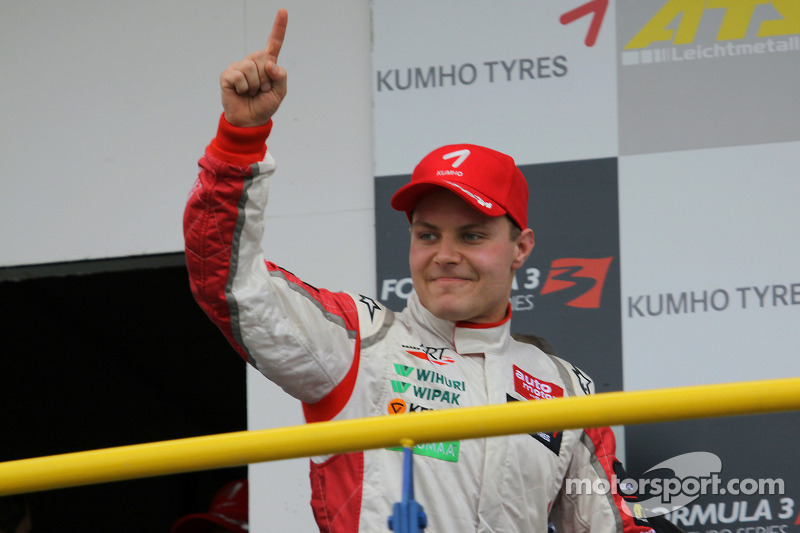 The next year was more of the same for Bottas. He stayed with ART Grand Prix and won two races in the F3 Euro championship, with eight podiums and one pole position. But it was another third place in the championship, this time beaten by Edoardo Mortara and Marco Wittmann. He won the F3 Masters at Zandvoort again and finished on the podium in Macau for Prema Powerteam. 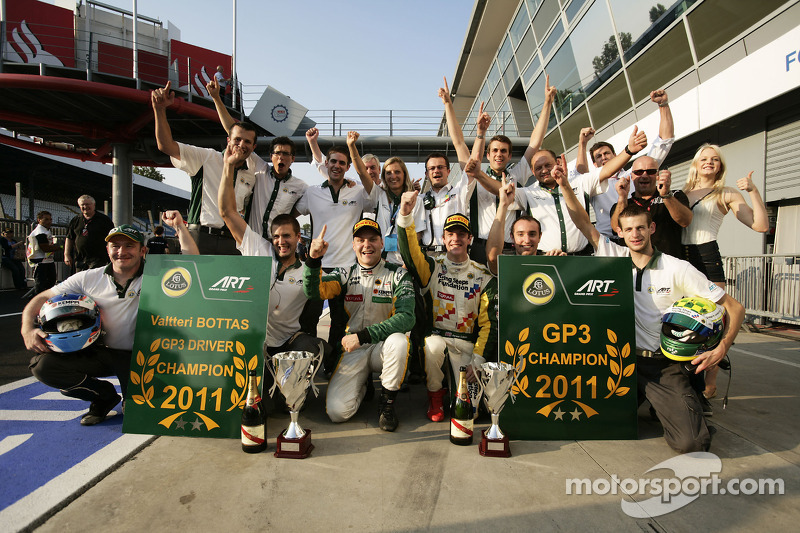 Maybe he didn’t knew at the start of 2011, but this was going to be a very busy year. He entered the GP3 championship with Lotus ART and won the title in style with four wins, seven podiums and one pole postion.

That big trophy give him other opportunities: a GP2 test with the same team and an F1 test with Williams at Abu Dhabi. Over the two days of running he managed to set a 10th best time in the test.

Bottas also had some F3 outings for the Double R Racing Team. In Macau he had to retire while running in third place and he also raced in the BRDC F3 championship at Donington Park, winning one race out of the year.

The following year he would move up to Formula 1 as reserve/test driver next to Pastor Maldonado and Bruno Senna.