Esteban Ocon says he is leaving talks with Alpine over a new Formula 1 contract to his management, but is flattered the team is eager to keep him beyond 2021.

Ocon has impressed through the early part of the season, scoring points in four out of five races and leading Alpine’s charge as two-time world champion Fernando Alonso continues to get up to speed upon returning to F1.

Ocon’s performances have won praise throughout the F1 paddock and prompted Alpine to already open talks over a new deal, with his current contract due to expire at the end of the season.

Alpine CEO Laurent Rossi said Ocon was “doing everything to make me consider keeping him in the team”, and that he was not considering any outside drivers for the 2022 seat.

Ocon said that while he was flattered to have read Rossi’s comments on Motorsport.com, he was keeping his head down and focusing on his own performance, leaving contract talks to his management.

“It’s always very praising, and I’ve seen the article from you guys,” Ocon said when asked by Motorsport.com about his future.

“It’s always nice to get good words from your team boss. 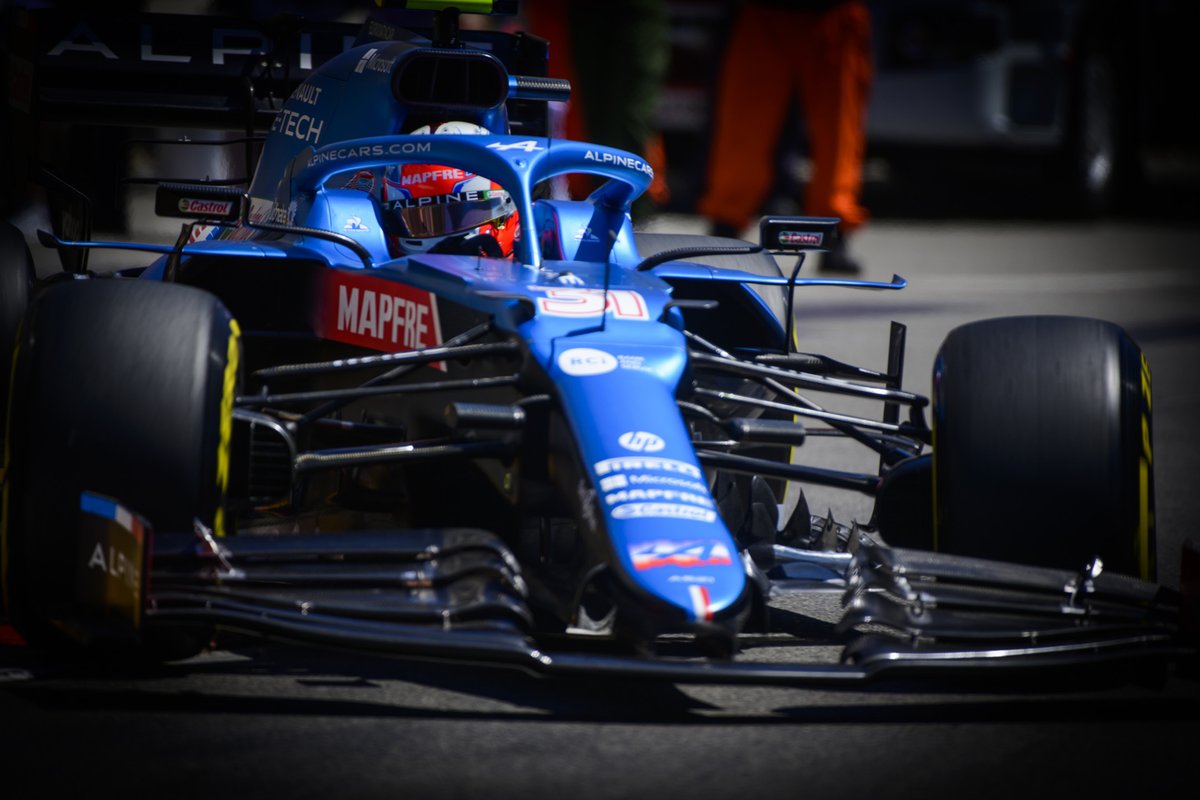 “At the moment I’m just focusing on doing the job I have to do on the track, which is to perform in the car, extracting the maximum out of it, thinking what we can do to improve things.

“As long as I’m doing that well, hopefully things will go well for me. So we will see.

“For the moment I’m focusing on the track more than anything else. and I let my management side do the job on [the contract].”

Ocon’s management affairs are looked after by Mercedes, whose junior programme he signed for in 2016. He made his F1 debut later that year with Manor before a two-season stint at Force India.

The Frenchman was linked with a Mercedes seat for the 2020 season, only for the team to retain Valtteri Bottas, allowing Renault to snap him up on a two-year deal.

Ocon has since scored 12 of the since-rebranded Alpine team’s 17 points so far this season, qualifying and finishing ahead of Alonso at each of the last four races.

Sainz tips Norris and McLaren to shine in Baku