F1 drivers braced for Mugello to be "killer physically" 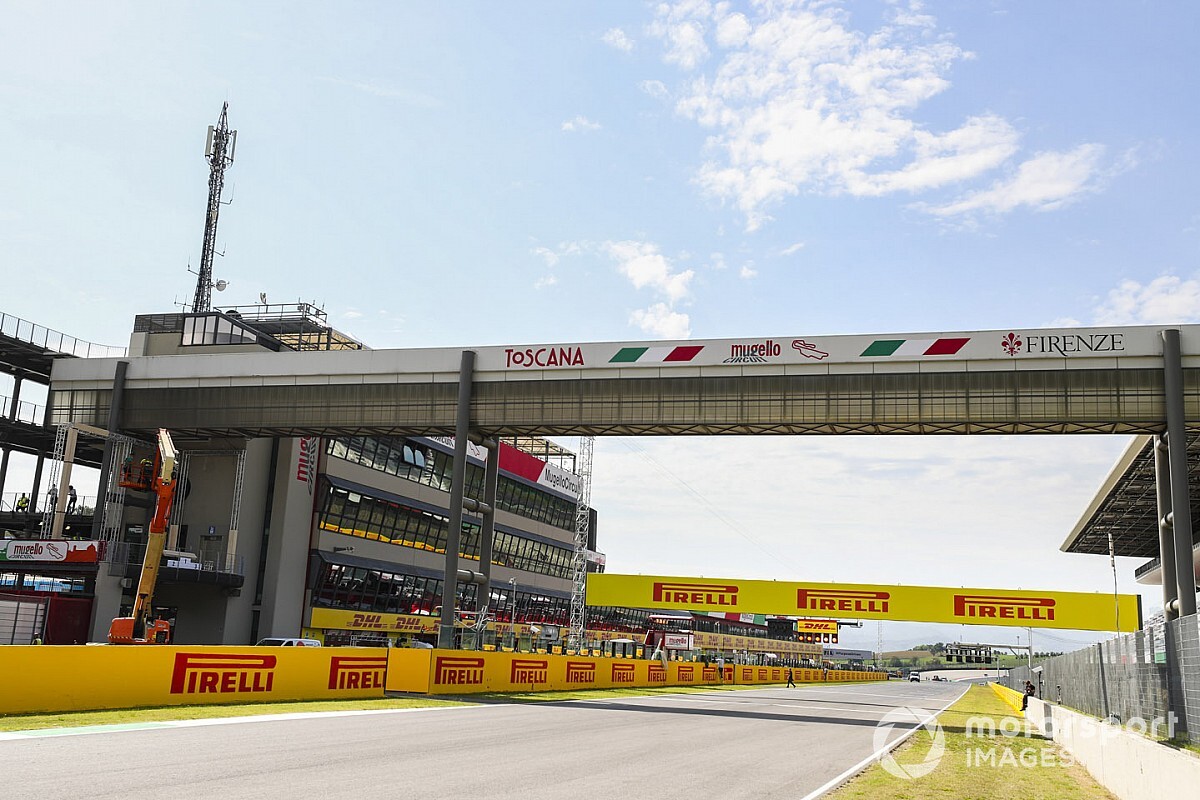 Friday’s practice running for the Tuscan Grand Prix will give Formula 1 drivers a long-awaited first taste of Mugello, which some predict will be “an absolute killer physically”.

Mugello was added to the 2020 calendar as part of the alterations made in the wake of the COVID-19 pandemic that forced the cancellation of over half the scheduled races.

The circuit has traditionally been used for motorbike racing, hosting the Italian Grand Prix in MotoGP every year since 1994, but is also used for a handful of junior single-seater categories.

While a handful of the grid have raced at Mugello before, none felt their experiences in junior categories could suitably prepare them for the speeds they will hit in an F1 car.

"I've raced here once in 2014 I think when I was competing in Formula Renault," said Williams driver George Russell.

"It's an incredible circuit. It's so fast, it's so flowing, it's going to be an absolute killer physically. Turn 6, 7, 8, and 9 will be absolutely flat out, probably, flat out in seventh gear I think anyway.

"I think Arrabiata will be quite easy flat. It's the corners before, Casanova and Savelli, those are the difficult ones. I hope it will be.

"We've done a sweepstake to see who is going to do it [flat] first. We'll let you know on Sunday.

McLaren's Lando Norris previously raced at Mugello in Formula 4, but did not think there was any benefit to be gained from the added experience.

"I don't think there's any advantage, it was too long ago for me now in a completely different car," Norris said.

"The track has even changed slightly since then. I don't even remember the track being cambered in so many of the corners.

"Simulators are very good, but at the same time, it was very late notice for us to know that we're going to Mugello, so maybe everything was not as perfect and up to date as all the tracks that we normally go to.

"You have a good enough of an understanding driving a Formula 1 car in a simulator of what you need to achieve coming to a track like Mugello.

"This track is the pure performance and definition of what a Formula 1 car can achieve in such corners, such medium and high-speed corners, and just goes to show the limit for us as drivers.

"Physically it's going to be very tough."

Renault's Daniel Ricciardo said drivers had to "lean" on the simulator in order to learn a new circuit, but was excited by the chance to get out for the first time in practice on Friday.

"We've got obviously a lot of time on track in practice, so it's not something we really need to rush into," Ricciardo said.

"I don't think we need to be a hero in FP1. For sure we can't mess around.

"Driving on a new circuit, it does bait you in. You do want to go fast, straight away. It's fun, you know.

"I've never had probably so much excitement for a Friday practice as I do tomorrow. It's been a while, unless it's a Thursday in Monaco."

Alexander Albon of Red Bull echoed his peers on the physical challenge that would be posed by Mugello.

"I think it's going to be the most physical track for drivers this year, possibly ever," Albon said.

"It's a really cool circuit, it's nice to be going to these old school circuits with proper history, and it has that character that you don't always get with new circuits. So it's a thumbs up."