Ferrari says sponsor Philip Morris International (PMI) is "very likely" to stay on in 2022, even if it steps its Mission Winnow campaign back from being a title partner.

The Italian outfit has been involved in discussions about a new deal with PMI for several months now, with its current contract coming to a finish at the end of this year.

PMI is one of Ferrari's longest-serving partners and has most recently utilised its title sponsorship of Ferrari to promote its Mission Winnow campaign.

The logos for its initiative for a non-tobacco future were first launched at the 2018 Japanese Grand Prix, and Mission Winnow took the title naming rights from the start of the following season.

However, the full Mission Winnow branding has been used on and off since then, with PMI ensuring it did not contravene any government restrictions over tobacco advertising laws.

In 2020, Ferrari ran without the branding for the entire season, before a new green logo and the wording reappeared at the start of this campaign.

However, it was announced earlier this year that the Mission Winnow branding would again be taken off for EU races.

There had been speculation suggesting that ongoing regulatory uncertainty could prompt PMI to quit F1 completely, but Ferrari suggests that there is a chance the company will retain some involvement.

Asked about whether or not Mission Winnow would remain as title sponsor with its stickers on the car next year, Ferrari team principal Mattia Binotto said: "We are still discussing with PMI.

"It is very likely PMI will remain, [but] maybe not as a title sponsor. So maybe let's see. 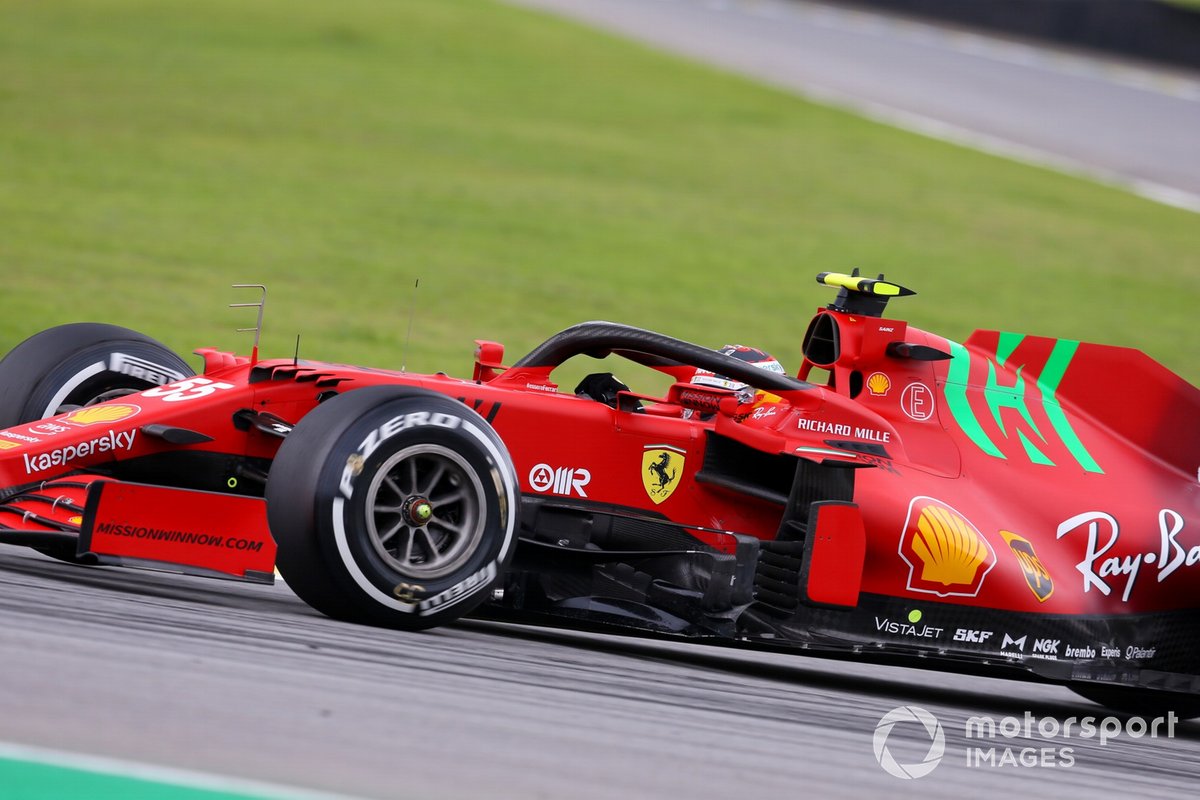 "It can depend on what do you mean by Mission Winnow, on the car or not. You mentioned stickers, so we're discussing rights. It will be announced as soon as we are ready to do it."

When PMI announced earlier this year that it was removing its Mission Winnow branding for EU races, the company expressed some frustration at the way its non-tobacco campaign was being treated.

"We acknowledge the mistrust and abundance of scepticism towards our industry.

"However, our intention is not to create controversy around the application of the logo but rather focus on re-framing global conversations, building communities, and supporting innovative ideas that drive positive change."