Mercedes has admitted that its chase for answers to problems it faced early on with its W13 was not helped by it lacking critical tools at its Formula 1 factory.

The Brackley-based squad is still hunting for its first F1 victory this season, with it having been on the back foot against Red Bull and Ferrari throughout much of the 2022 campaign.

The design of its current challenger has proved to be not ideal for the new ground effect regulations, with it suffering from a lack of performance, bouncing and poor ride.

Furthermore, its concept of producing most of its downforce as close to the ground as possible does not appear to be the right direction to get the most out of the current cars.

Mercedes thinks it has finally got to the bottom of what has caused its issues, as work now focuses on ensuring that its 2023 F1 car can get it back to the fight at the front.

But team boss Toto Wolff says time was lost early on in the campaign as Mercedes found that data coming out of its factory was not helping it unlock what had gone wrong with the W13 design.

“We lacked the tools, the simulations and the understanding in uncovering the problems that we created, with the way the car was developed,” explained Wolff.

“We couldn't run it where we wanted to run it aerodynamically, and mechanically it was never in the sweet spot. It took us months to undo some of the steps we've done.

“So it's not that I believe we've discovered the Holy Grail and we understand everything and it's going to be a blast next year.

“But this is now a crucial period: literally over the next one to two months we need, with a certain degree of precision, to understand what needs to be done for next year.” 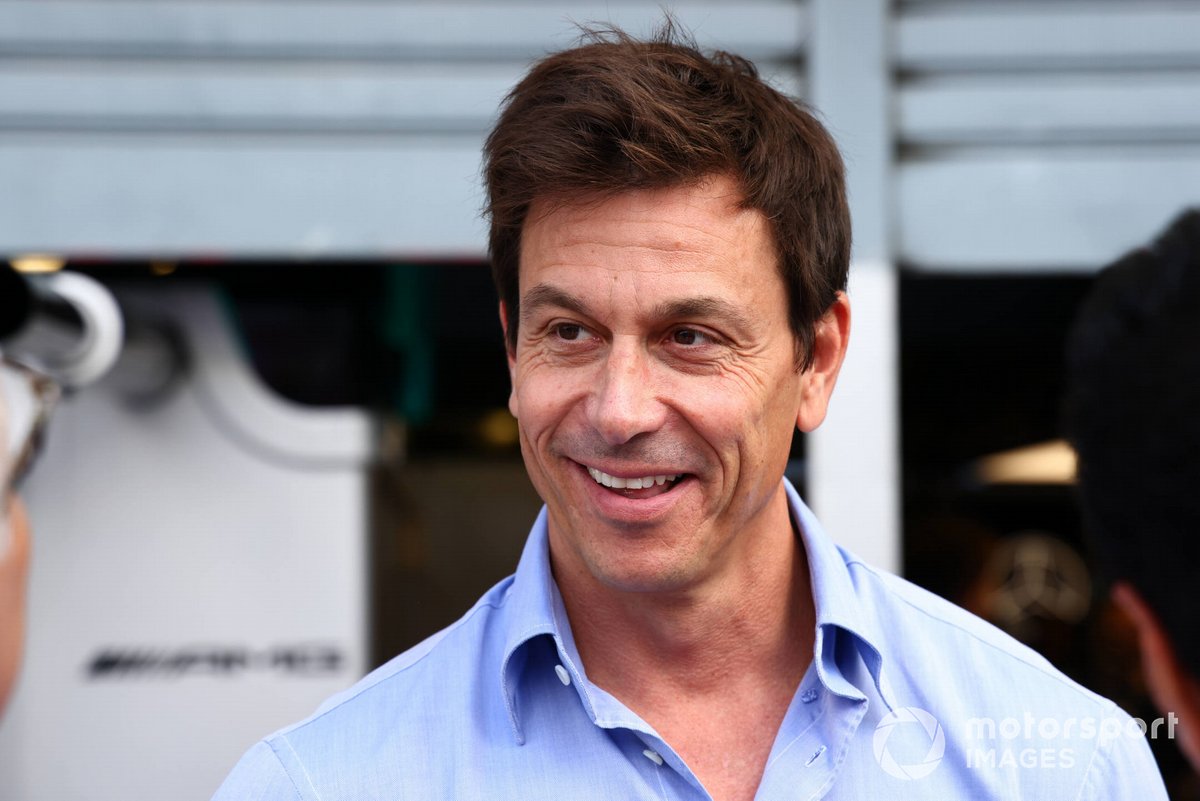 While Mercedes has still not managed to deliver that much sought-after race victory for the W13, the team believes that the winter reset will allow it to make much more progress than it managed during the campaign.

Lewis Hamilton is confident that lessons the team has taken on board from this year, allied to some feedback he is giving it, will help deliver a good step forward for the W14.

“There is potential in the car,” said the seven-time world champion. “We've got downforce, it's just in some places we're not able to utilise it. And ride quality, of course, is an area that we can always be better. So I'm comfortable the direction that we're going.

“I have 1000% confidence in the guys back at the factory, who are stringing together all these pieces of the puzzle, and have no doubt that we will be back in a fighting position next year.”

Mercedes has not ruled out taking a different concept approach with its 2023 W14 car, but no final decision has been taken on what direction it will take.

Trackside engineering director Andrew Shovlin said: “You'd always say that the fastest car is the one that's got the best concept, so, you know, today that's going to be Red Bull. Where that goes into next year it’s difficult to say.

“Certainly we, as a team, have not fixed what our car is going to look like. We're still exploring different concepts. And that process will go on for some time.

“But we're just looking for what will give us the best development opportunity in those new regulations going forward.”

Stewart-Haas Racing will appeal the L2 penalty levied against them by NASCAR following the Cup race at Talladega (Ala.) Superspeedway.