McLaren has appointed former Porsche WEC boss Andreas Seidl as the new managing director of its Formula 1 team, in a move first predicted by Motorsport.com. 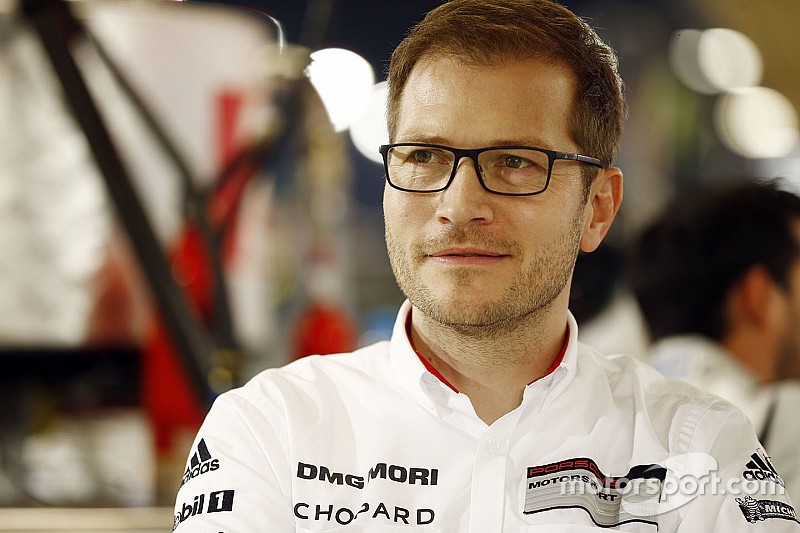 Following a major shake-up at the Woking-based outfit last season following a disappointing start to the campaign, CEO Zak Brown has managed to lure Seidl away from Porsche.

Seidl arrives at McLaren after a successful spell overseeing Porsche's WEC championship and Le Mans success from 2015 to 2017, prior to the German car manufacturer's withdrawal from the category.

He had been due to take a new role with overall control of motorsport at Porsche had he remained with the German manufacturer.

Speaking about his move to McLaren, Seidl said: "This is an enormous privilege and challenge, which I am ready for and committed to.

"To have an opportunity to contribute to the McLaren legacy is extremely special and inspiring.

"McLaren has the vision, leadership and experience but, most importantly, the people to return to the front, and that will be my absolute focus and mission."

Seidl will be placed in charge of McLaren's F1 operations, with CEO Brown feeling that he could not manage the grand prix team as well as McLaren's other extensive racing operations.

Reporting directly to Brown, Seidl will manage the three key heads of departments who will be charged with resurrecting McLaren's F1 fortunes.

Technical director James Key, who is set to join McLaren later this year, will be in charge of car design. Simon Roberts will have responsibility for car production and Paul James, team manager, will lead operations at the track.

The appointment of Seidl will also allow sporting director Gil de Ferran more freedom to move into a role where he can help also oversee McLaren's wider racing activities – including its assault on this year's Indy 500 – rather than be devoted fully to F1.

Seidl is no stranger to F1, having previously made a name for himself working at the BMW Sauber team until 2009, before leading BMW's return to the DTM.

McLaren CEO Zak Brown said that Seidl's appointment was an important one for the team, as it looks to make progress in 2019.

"We are delighted that Andreas is joining McLaren to lead our F1 technical and operational programme," he said. "This is a significant appointment for us on two fronts.

"First, it is another important step in our F1 performance recovery plan and long-term commitment to F1. Second, concentrated senior leadership on our F1 programme is an integral part of the long-term strategy of McLaren Racing to expand into other forms of global motorsport over time.

"Andreas is a highly capable leader with a track record of success in everything he has been involved with, and I look forward to working with him."

Honda to stick with engine design concept for 2019