The Abu Dhabi Grand Prix will continue to serve as the Formula 1 season finale for the next nine years after a contract extension was announced on Thursday.

The Yas Marina Circuit joined the F1 calendar in 2009, and has hosted the final round of the season each year since 2014. Sunday’s grand prix is set to be its fourth championship decider following showdowns in 2010, 2014 and 2016.

In an announcement on Thursday at the track, F1 confirmed it would continue to visit Abu Dhabi for the next decade, and that it would retain the slot as the final round on the calendar.

“We are delighted to confirm that we will be racing in Abu Dhabi until 2030 under this new agreement,” said F1 CEO and president Stefano Domenicali.

“We are hugely looking forward to the season finale this weekend when more Formula 1 history will be made.

“The promoter, ADMM, always creates an incredible show for the final race of every F1 season and combined with the changes made to improve the racing on the Yas Marina Circuit, we are excited for many years of racing to come.” 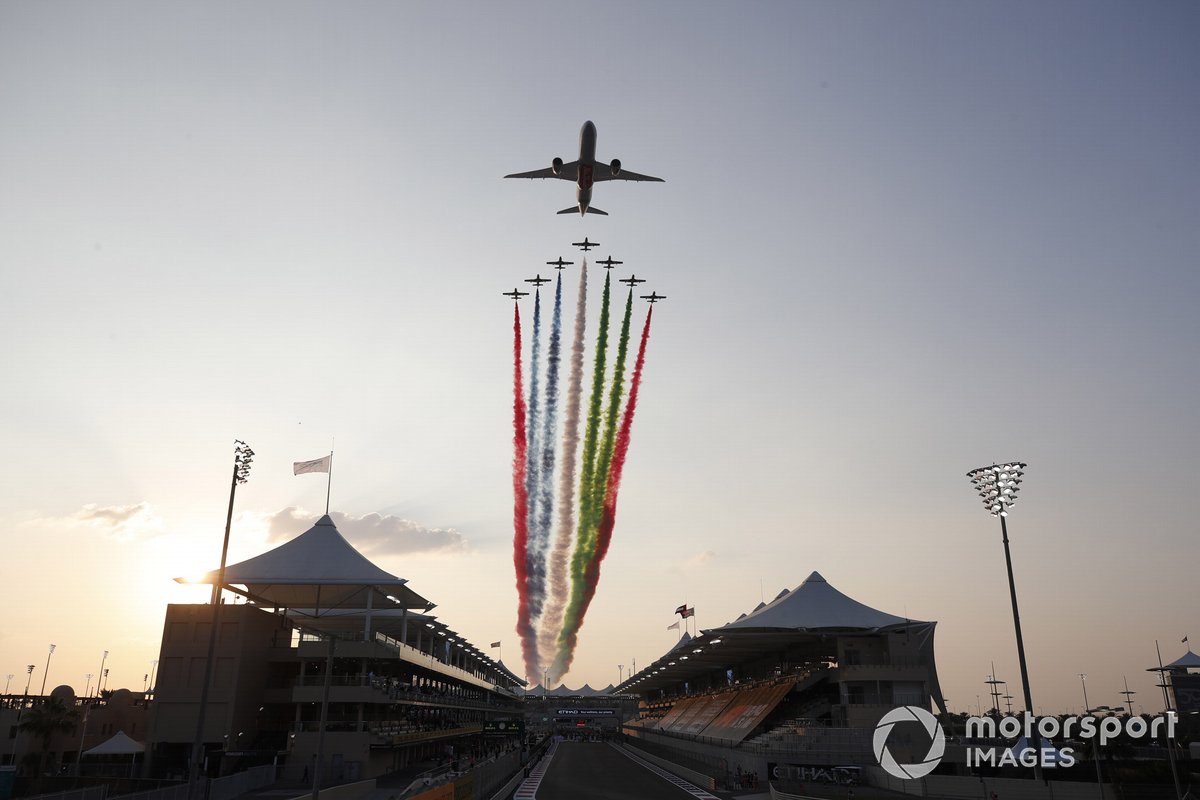 “The signing of a new multi-year deal with the Formula 1 Group not only represents the strength of our relationship but reaffirms our commitment to delivering an unparalleled and world-class race weekend experience for all visitors to enjoy.”

The Yas Marina track underwent a handful of layout changes ahead of this weekend’s grand prix in a bid to encourage and improve overtaking opportunities through the grand prix.

Lewis Hamilton and Max Verstappen head into this weekend’s Abu Dhabi race tied on points at the top of the drivers’ championship, setting up a winner-takes-all finale under the lights at Yas Marina.

Next year’s Abu Dhabi Grand Prix is scheduled for 20 November, almost one month earlier than in 2021, in order to avoid the start of the FIFA World Cup in Qatar.