Saudi Arabia Formula 1 chiefs have revealed the latest images of progress at their new Jeddah track, as work continues at a pace to get ready for the grand prix next month. 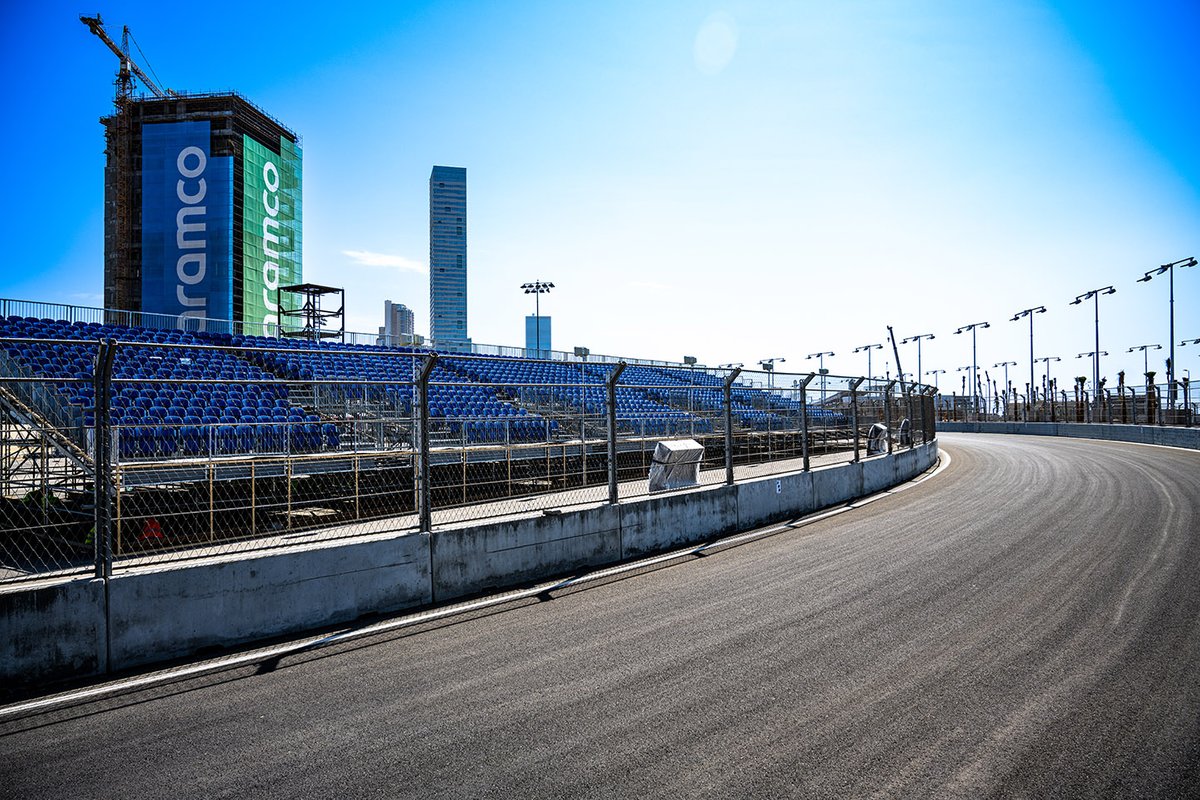 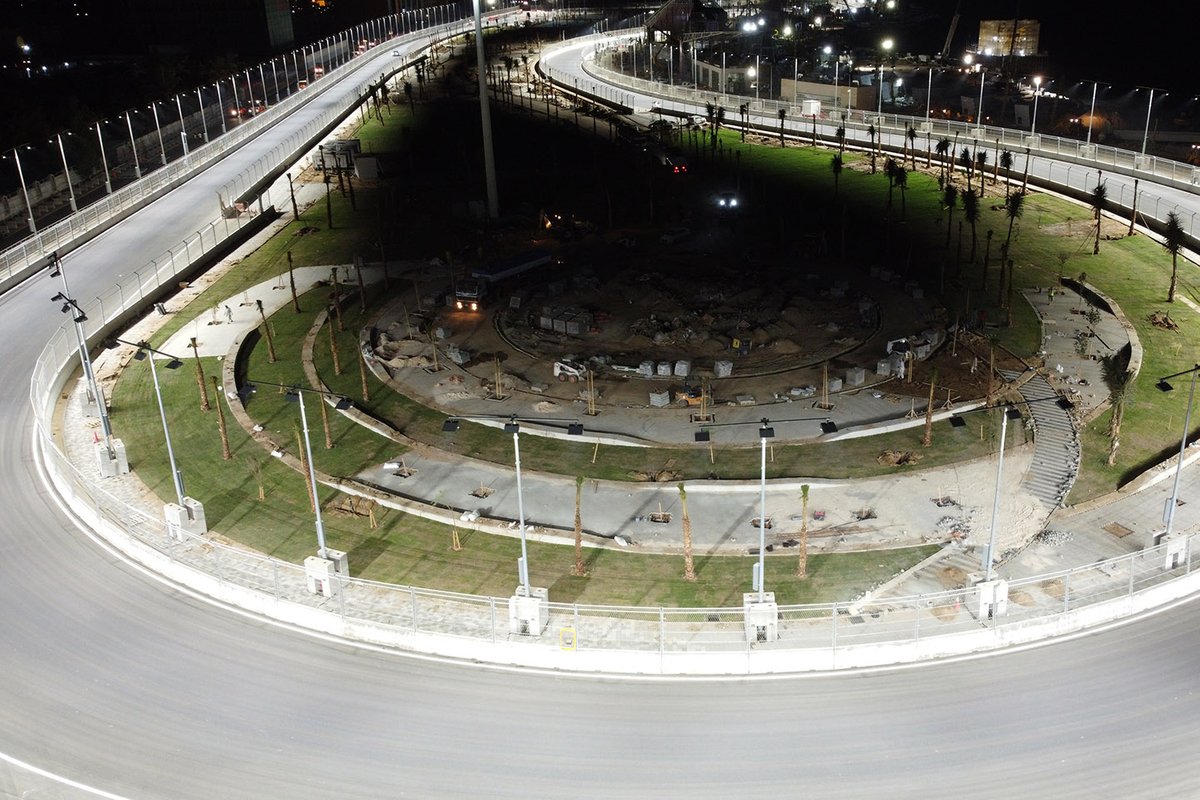 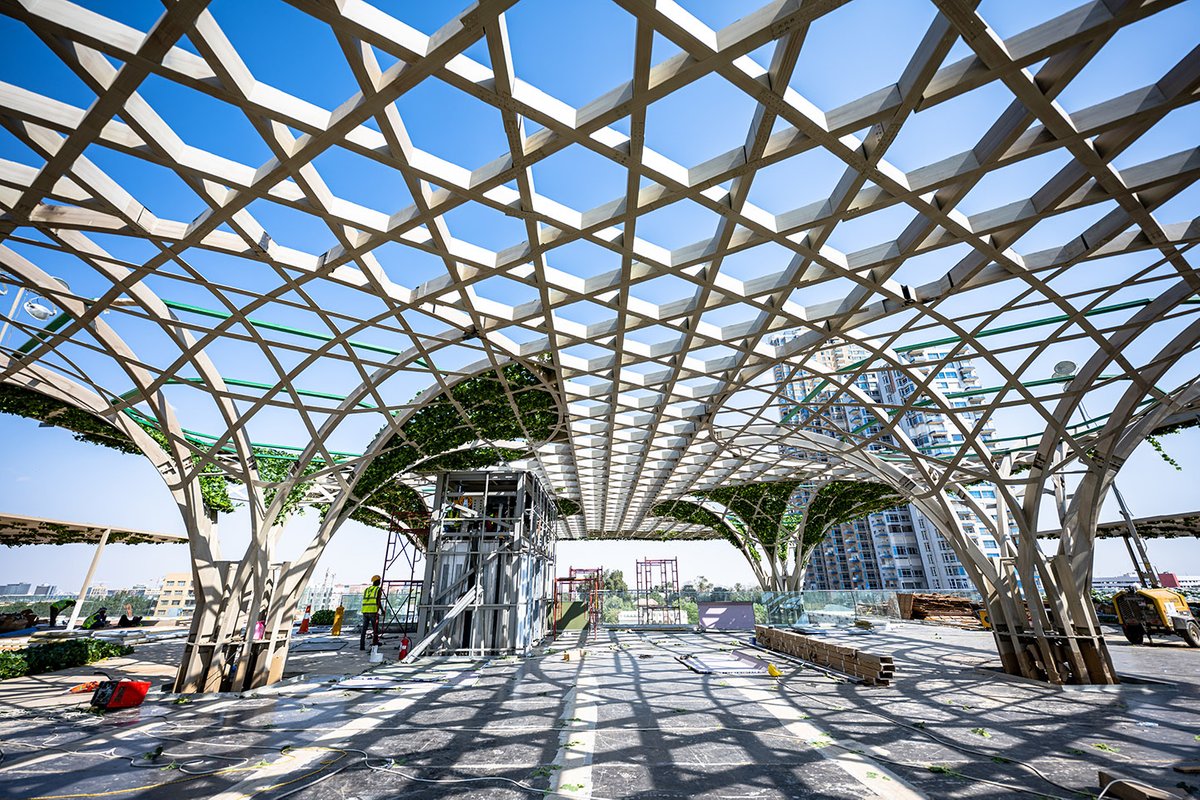 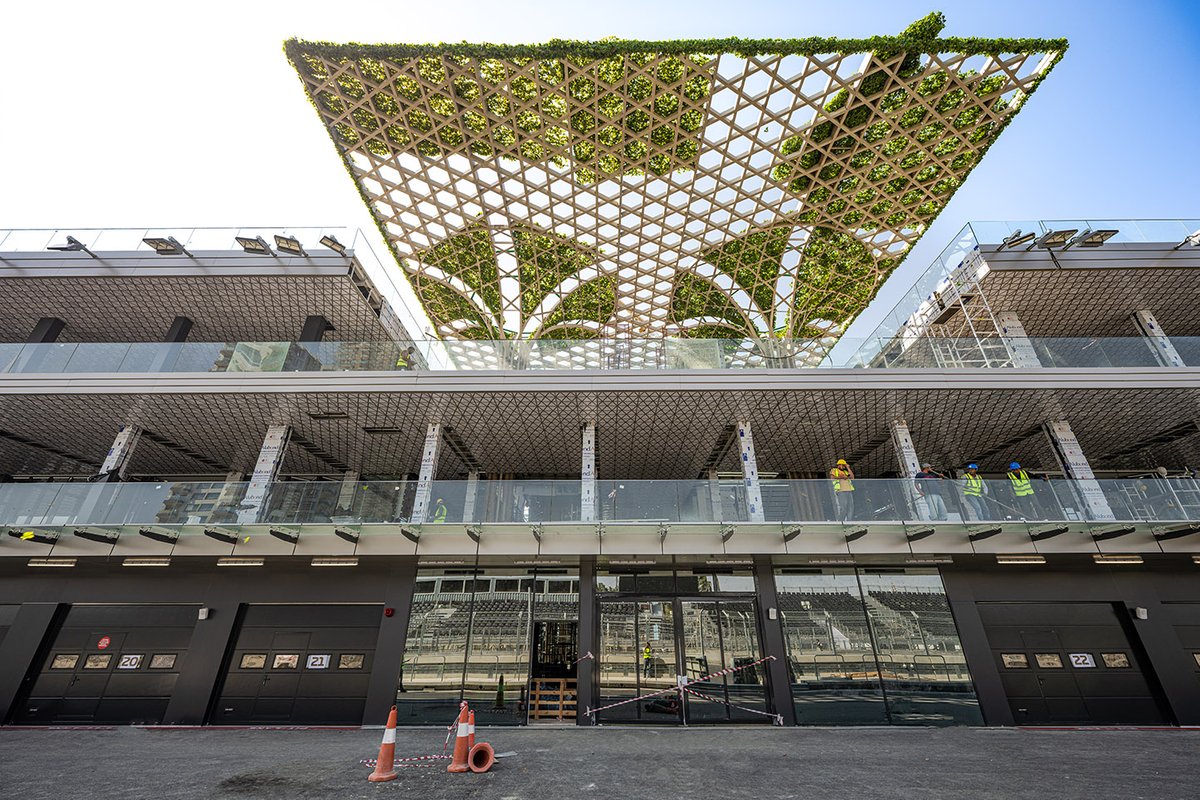 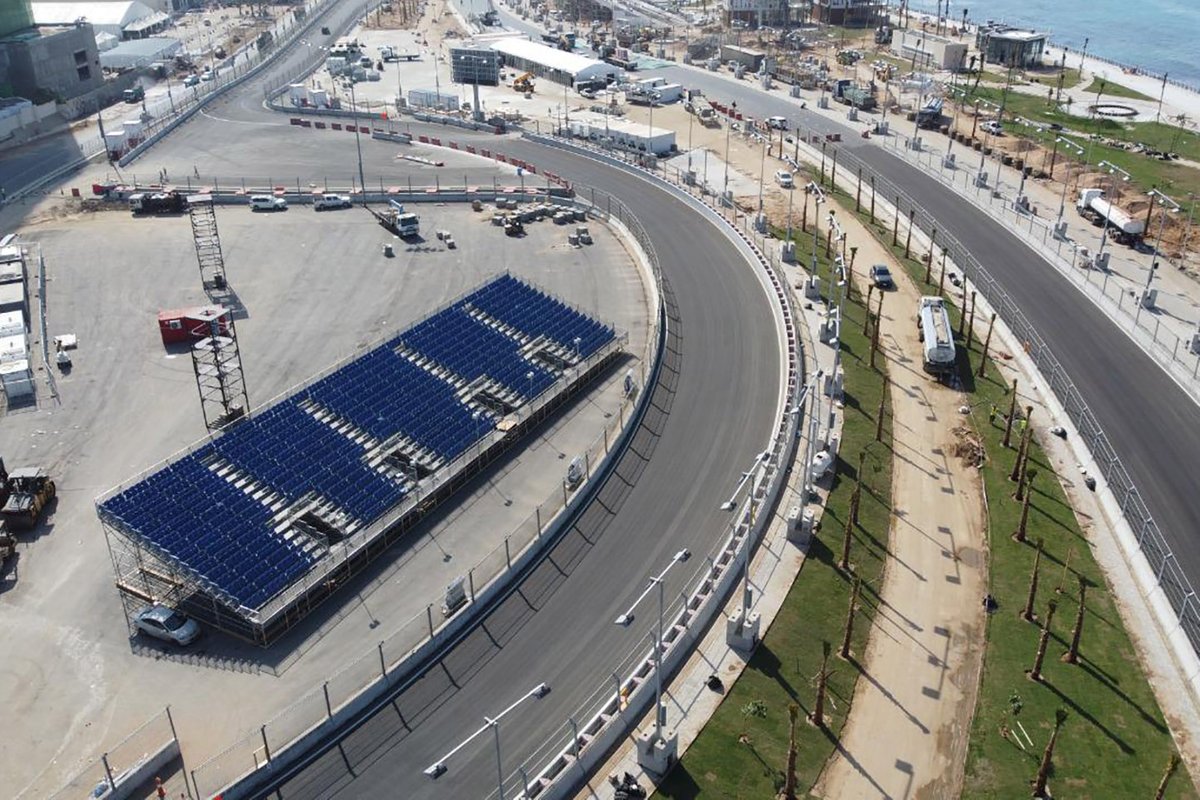 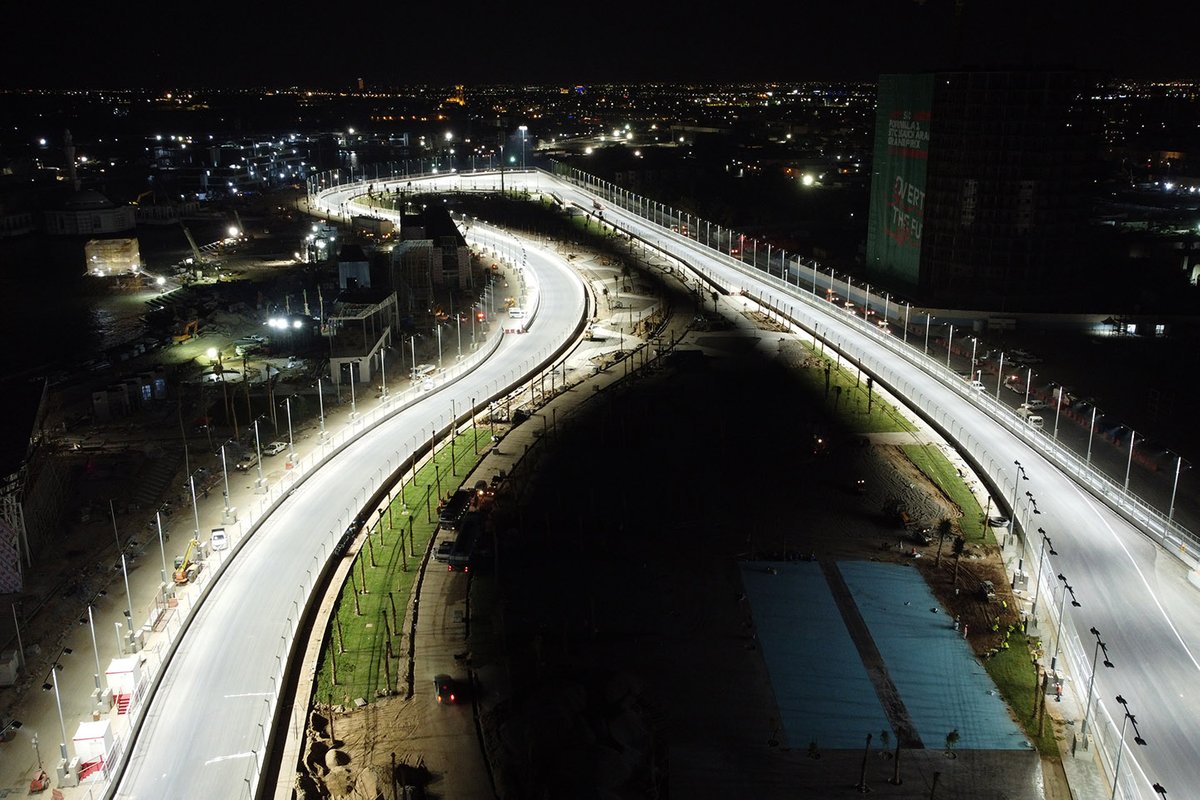 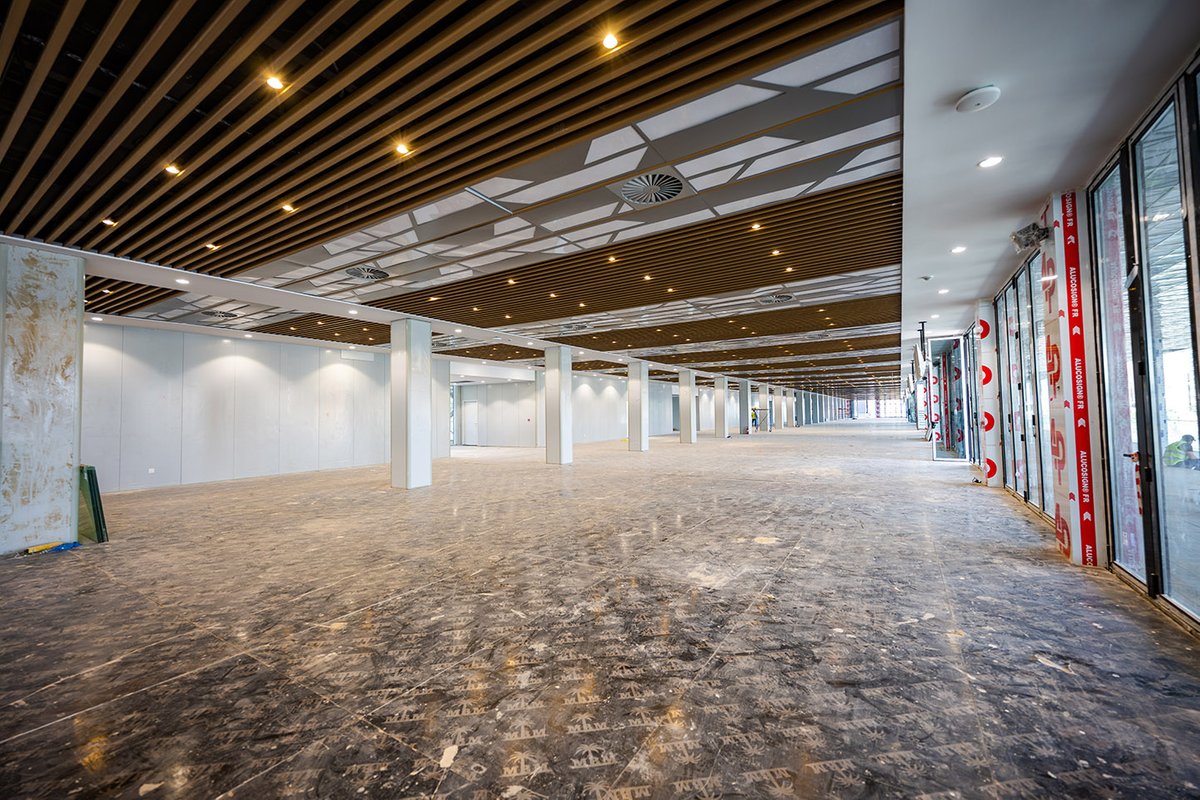 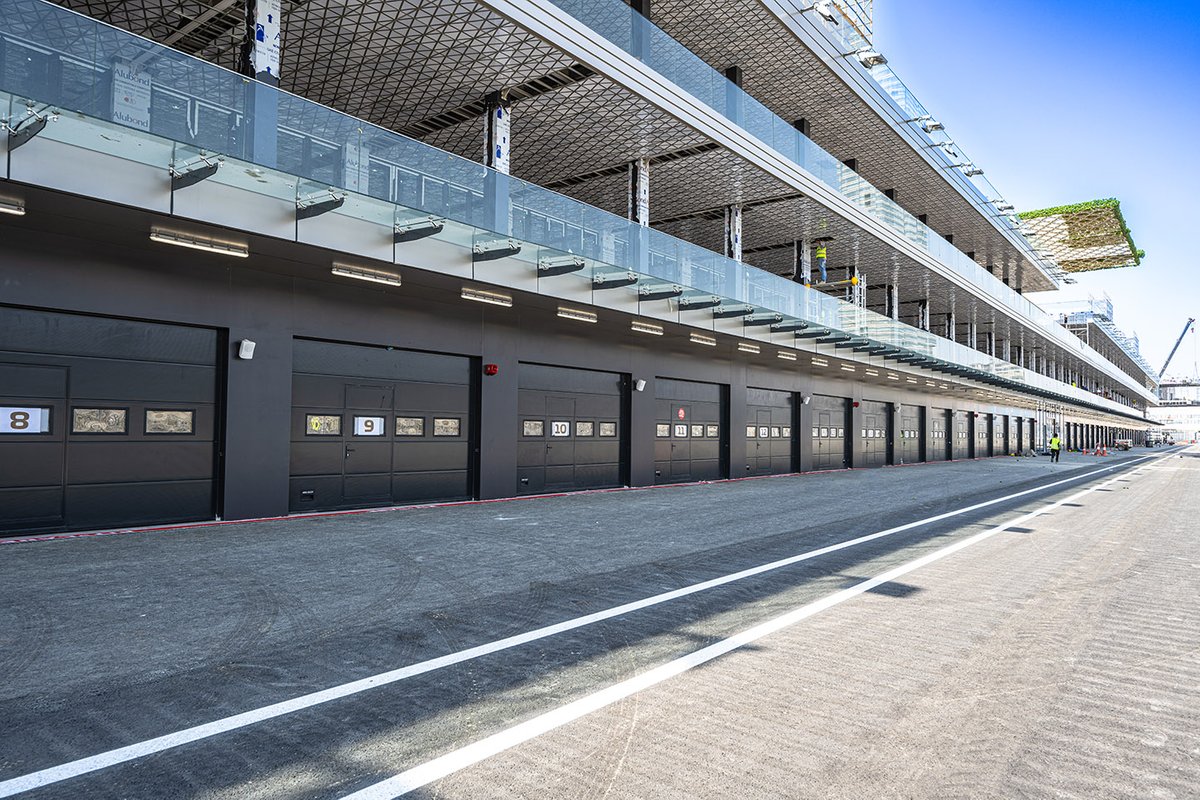 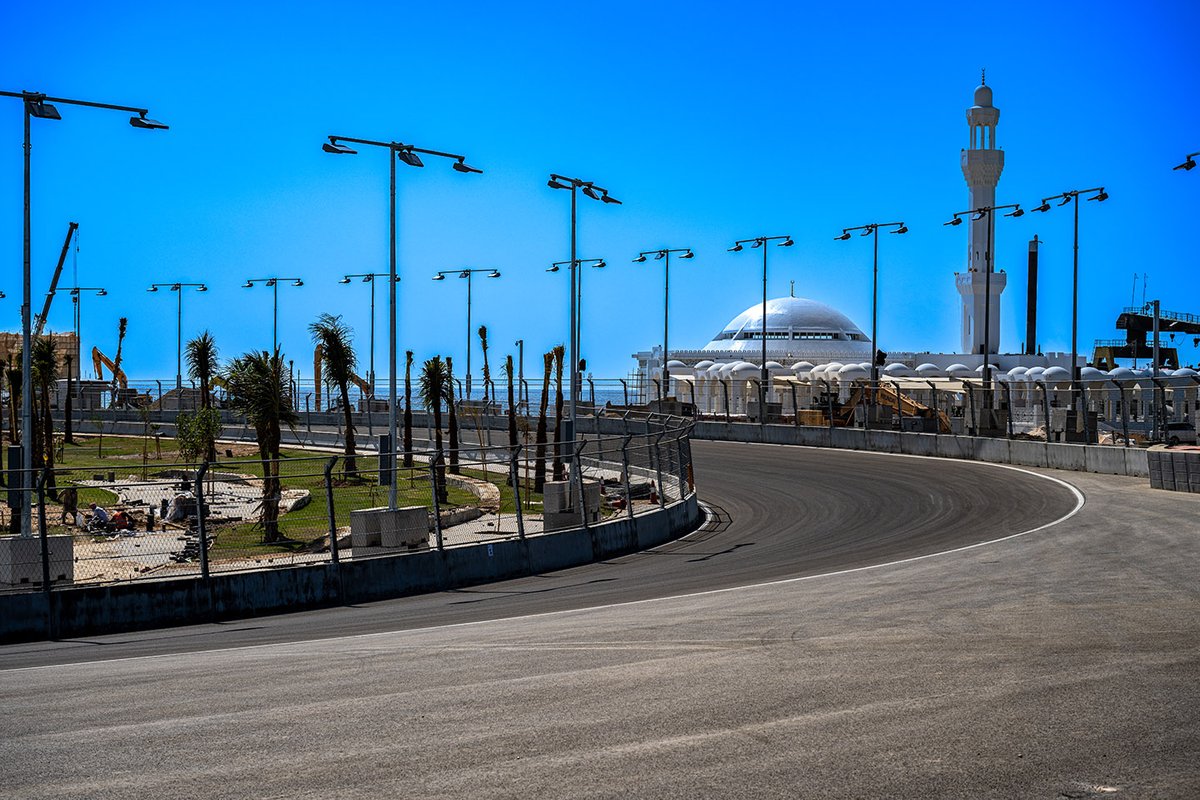 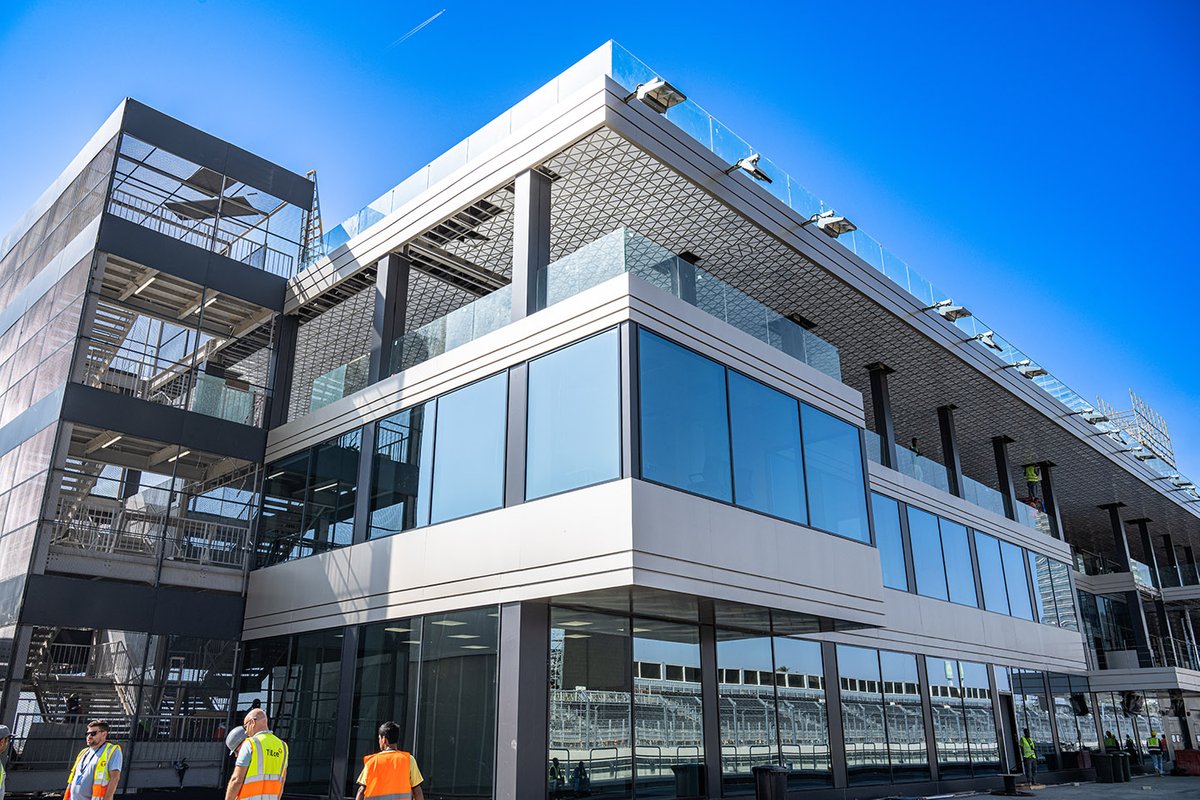 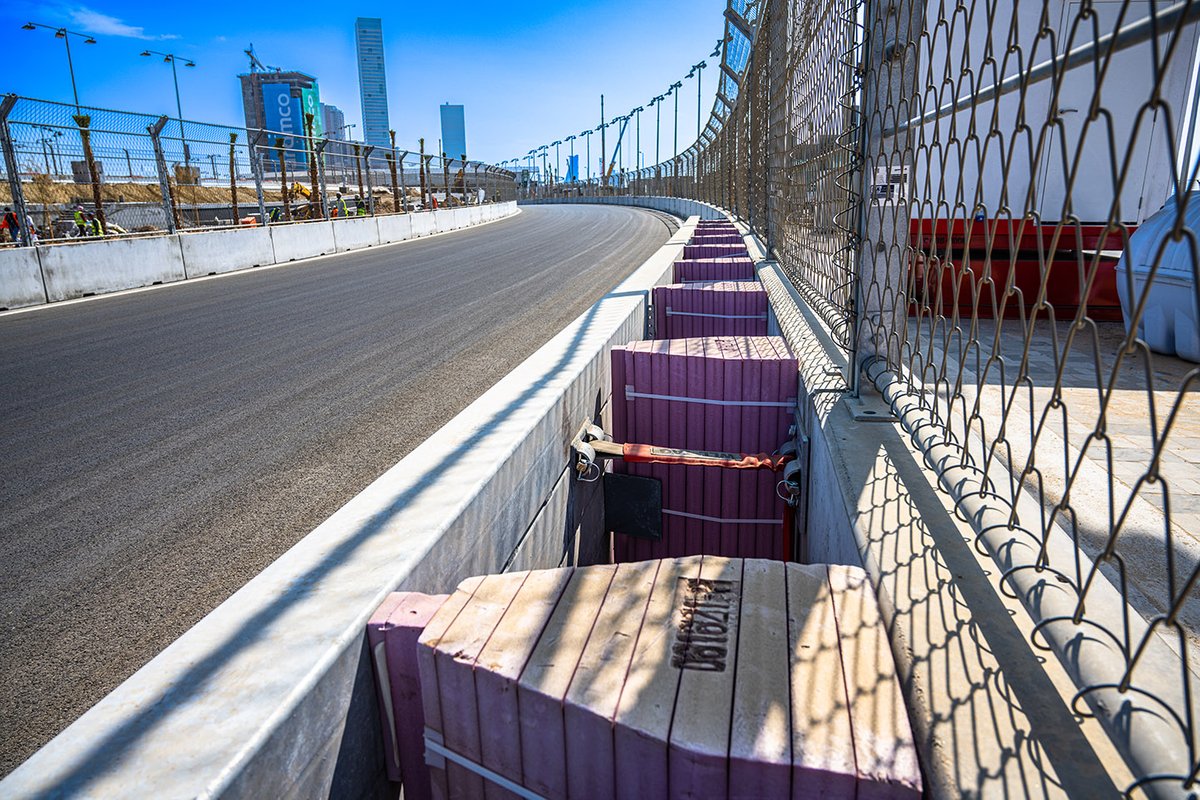 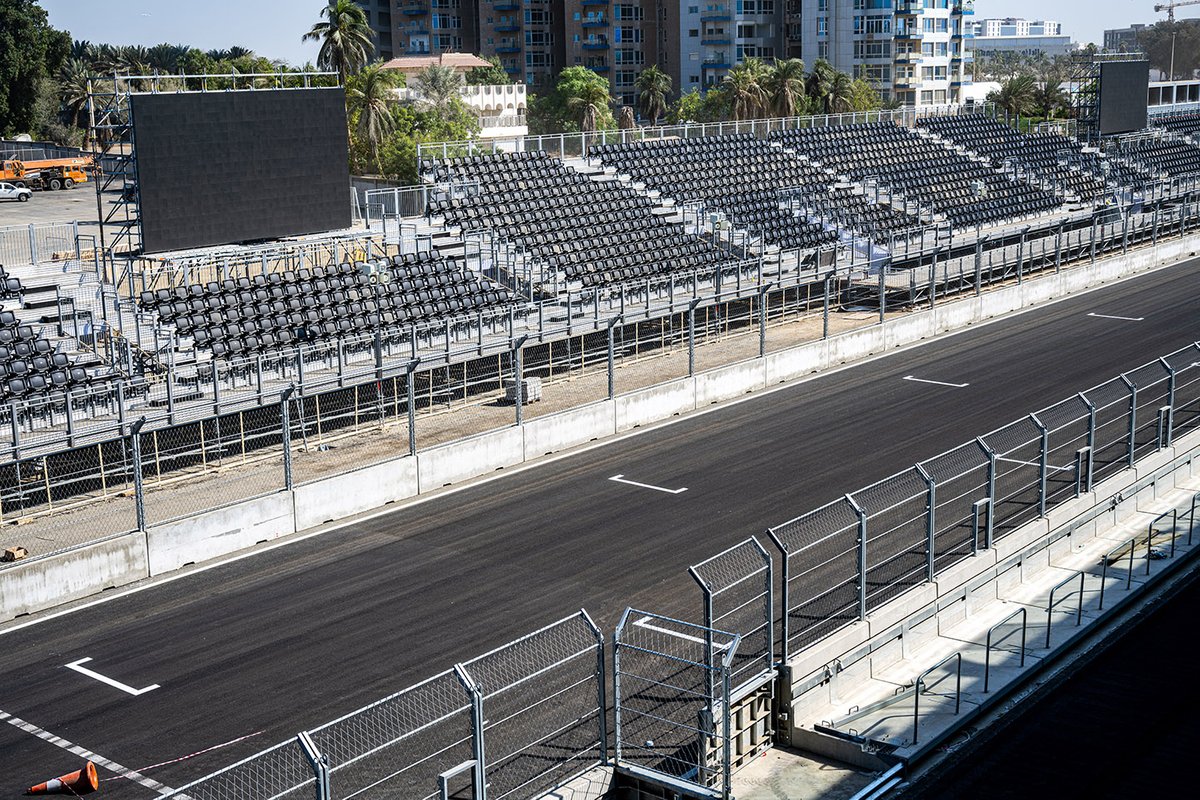 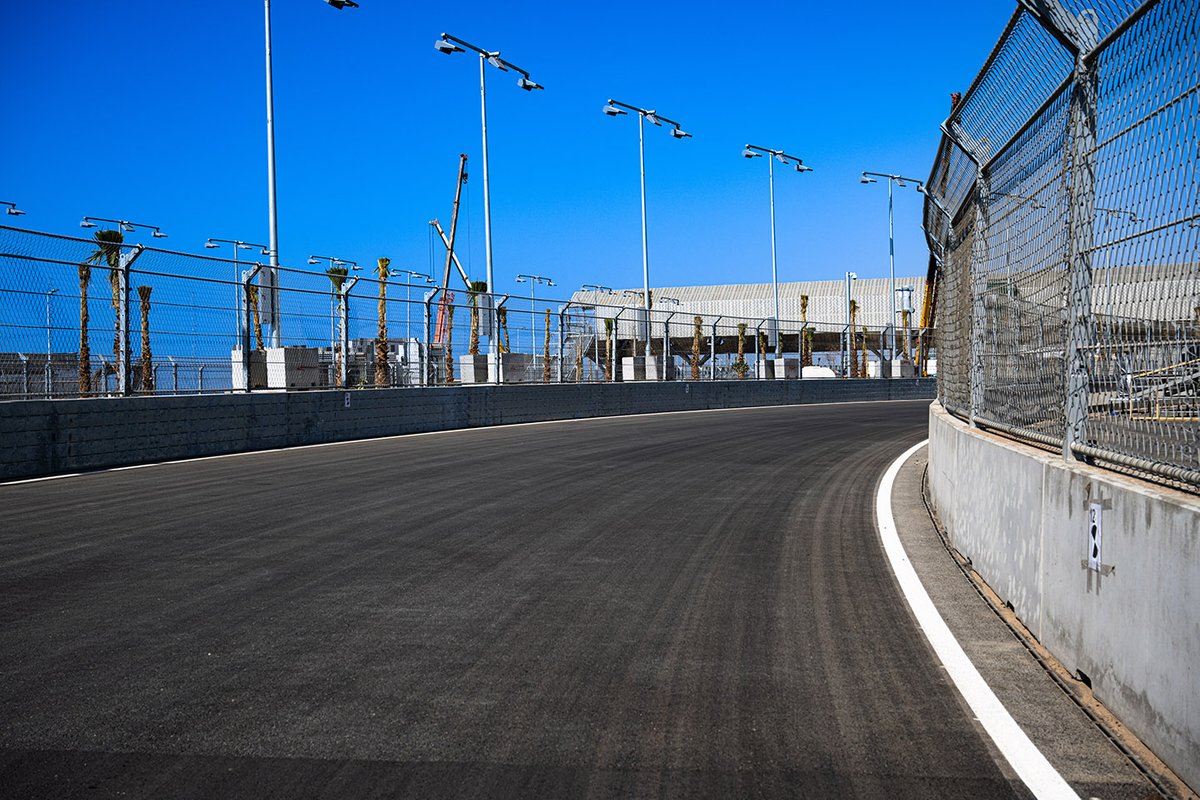 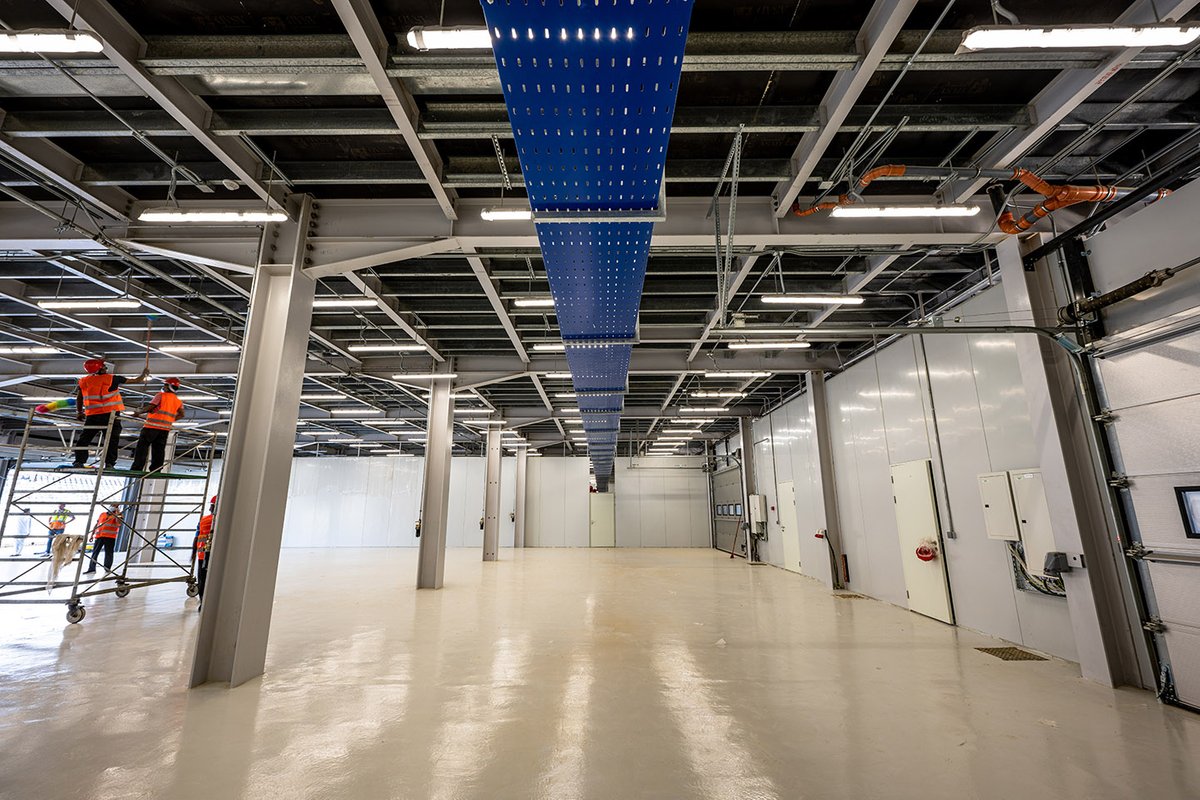 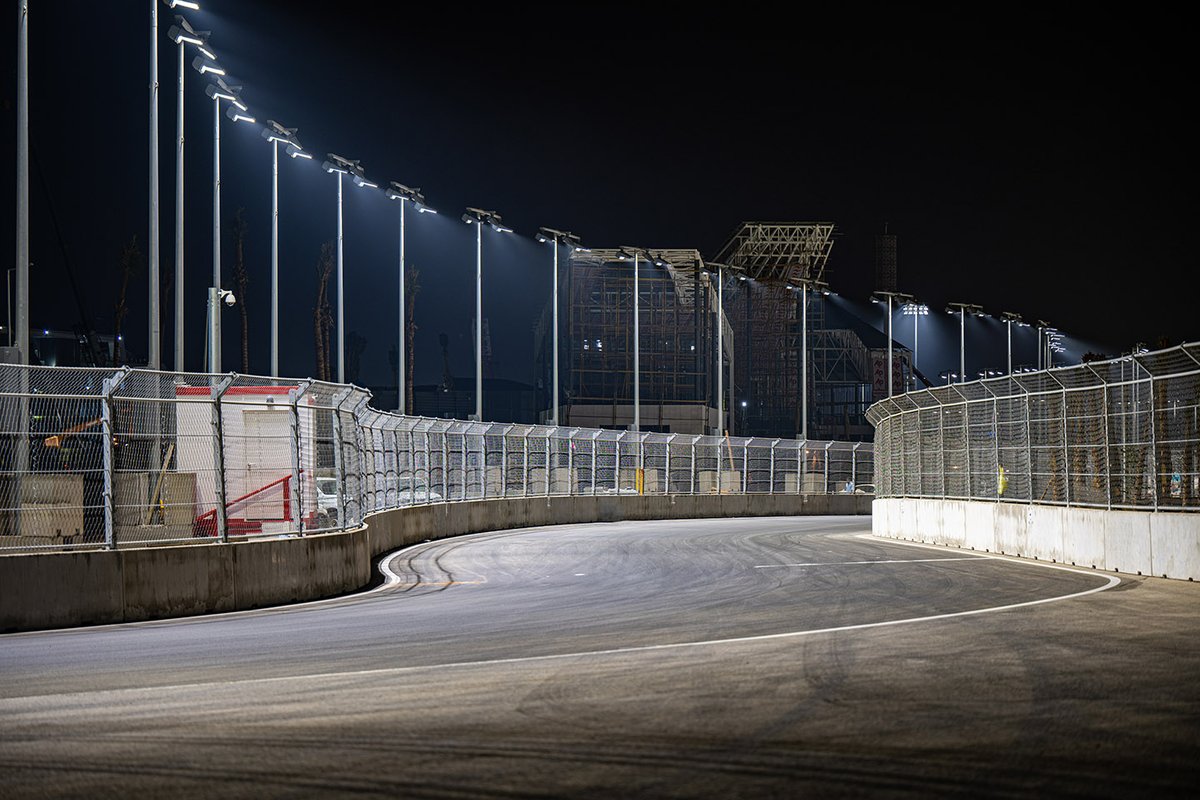 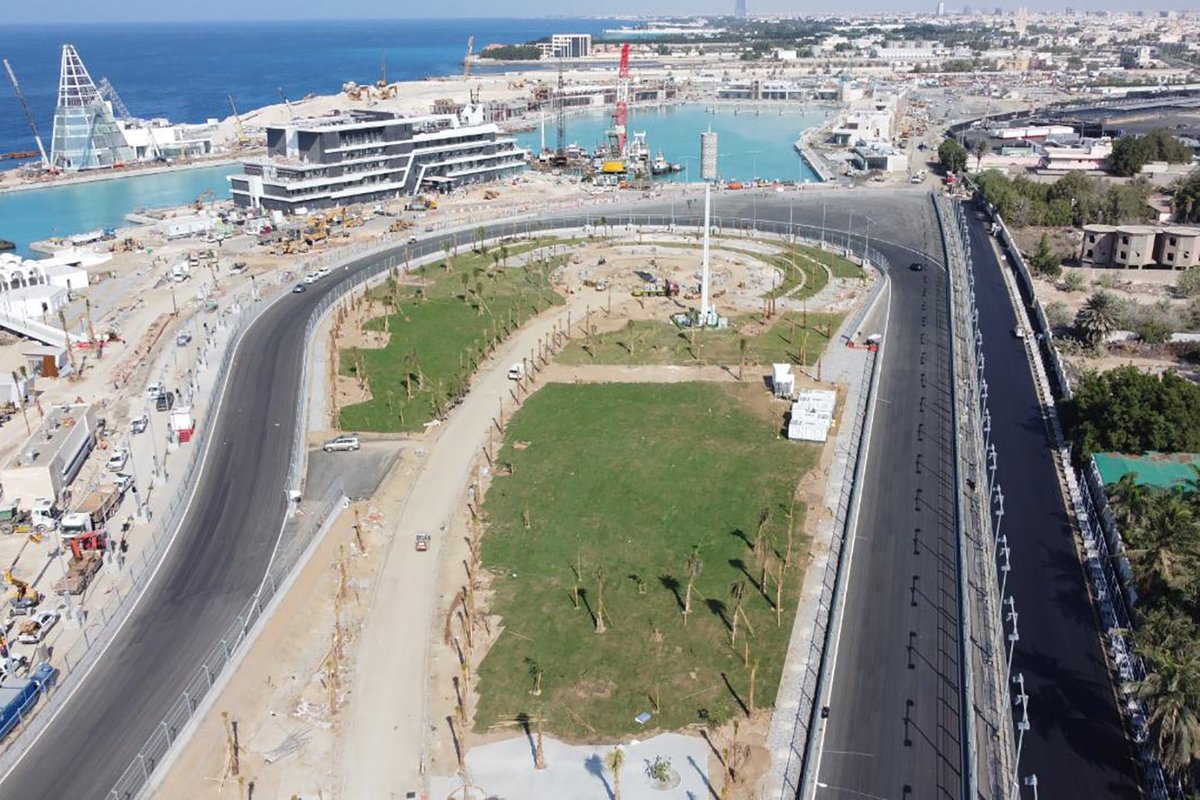 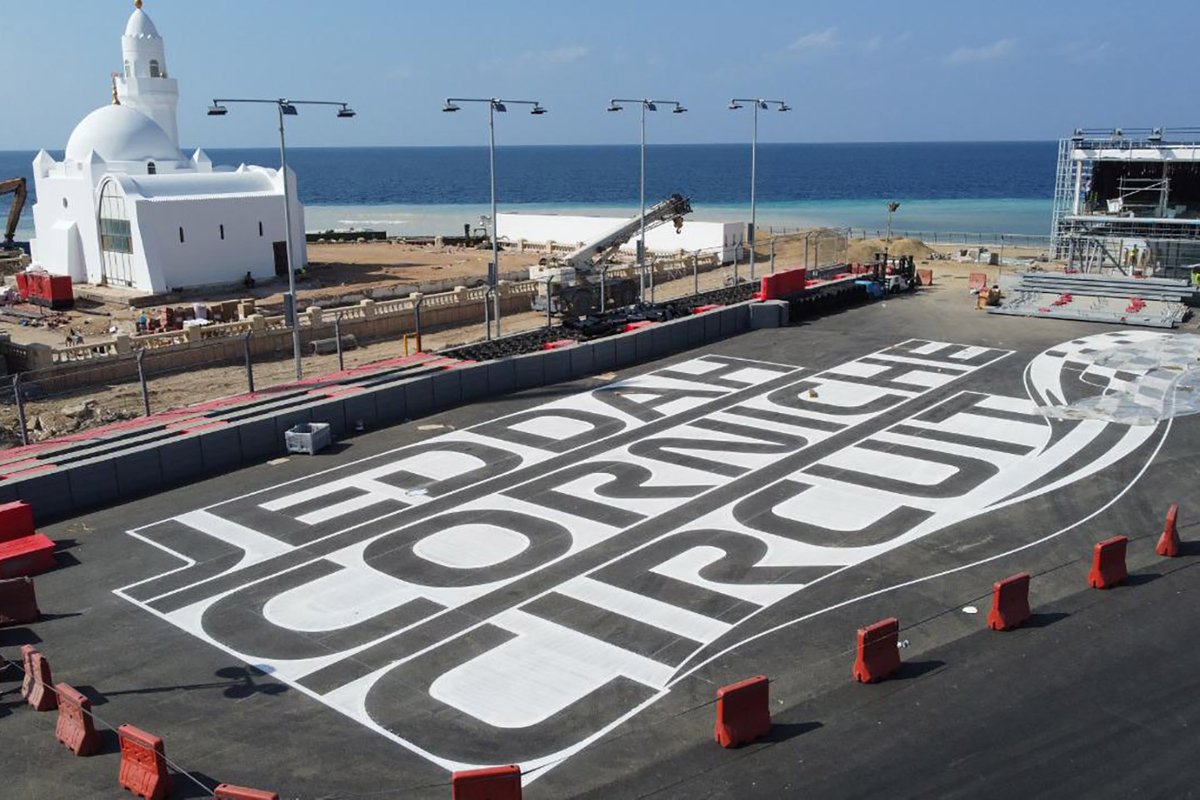 The all-new street circuit is being built on the Jeddah Corniche, and construction work looks set to roll on all the way up until the F1 circus arrives.

While some of the infrastructure around the Jeddah circuit is unlikely to be completed in time for this year’s race, the latest images suggest that the track itself is done – which should at least ensure the event can go ahead.

The new images show that the circuit itself looks ready to run, but there still remains a lot of work to be done in the construction areas surrounding it.

Saudi GP chiefs say they have used 3000 on-site contractors to get the building of the venue done ahead of the night race.

While there have been doubts over recent weeks about Saudi Arabia may not get the circuit finished in time, F1’s bosses have been adamant that enough will be completed for the event to go ahead as planned.

F1 race director Michael Masi visited Saudi earlier this week to get a latest progress update on the current construction.

Speaking to Motorsport.com recently, F1 sporting director Steve Nielsen said: "It's an ambitious project, it will be a great facility.

"They're up against it, they are. But they're literally working 24/7 as they have been for quite a long time now. I saw some more photos this morning, and they've made huge progress. But still a lot to do.

F1 CEO Stefano Domenicali conceded that some elements of the Jeddah venue will not be ready, but the track itself was sorted.

“The track will be done, the priority we know is there,” he said.

“But you will see the level of show that they're going to bring there too. They are all excited, a lot of work has been done. So it's really good."