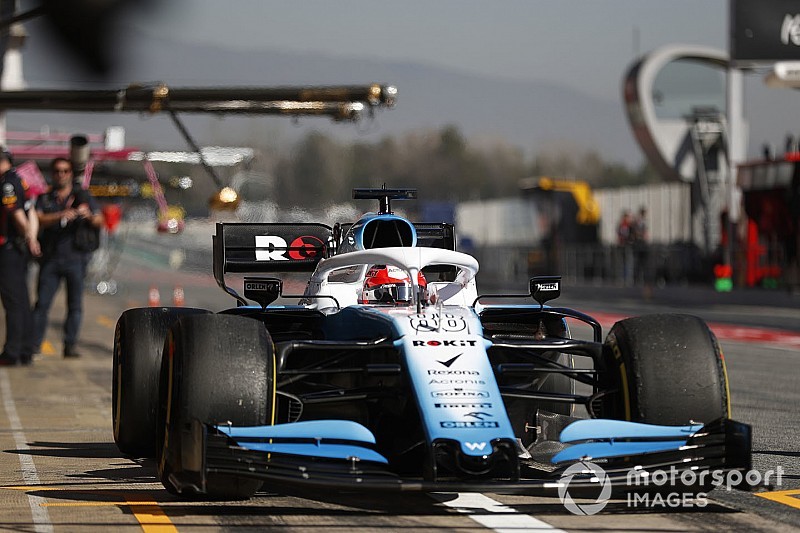 Robert Kubica says “time is running out” for Williams to complete the work it needs to be ready for the start of the 2019 Formula 1 season.

Williams missed the first two days of pre-season running after its test car build was delayed.

Although he completed 130 laps on Wednesday – the joint-highest with McLaren’s Carlos Sainz for the day – Kubica says the team is still yet to conduct work “from a driver point of view”.

“Today was a productive day from one side but from another side maybe not because time is running out,” he explained.

“From a driver point of view, we haven’t done any work on the car so there is a lot of things to discover and unfortunately not a lot of time left before our first race.

“It’s not like people are not working - we have to keep working, keep improving and sorting out the things.

“Problems will not help us, so we have to put maximum effort into solving issues.

“If we have a smooth start to the season, it will help but we really have to put in maximum effort for that.

“[Today] was a normal day of testing, unfortunately we are running a bit late with our test programme because of the issues we had last week.

“So there are some mixed feelings because, on one hand, it’s positive that we did a lot of laps today, but from the other side there isn’t a lot of time left.

“We are not in the position we would like to be, especially from my point of view, but we are gathering lots of data and checking lots of different stuff.

“I hope in the next few days we will have more time to start playing with the car and seeing how the car reacts to different things.”

When asked what would be considered a successful result for Williams in the season-opening Australian Grand Prix given its disrupted pre-season, Kubica said: “The biggest success would be ending the weekend knowing that you have done a good job.

“If I’m happy on [the] Sunday evening with everything I did through the weekend I will be happy.

“I’m quite honest and demanding of myself so if I can achieve satisfaction from the job I did, I will be happy.” 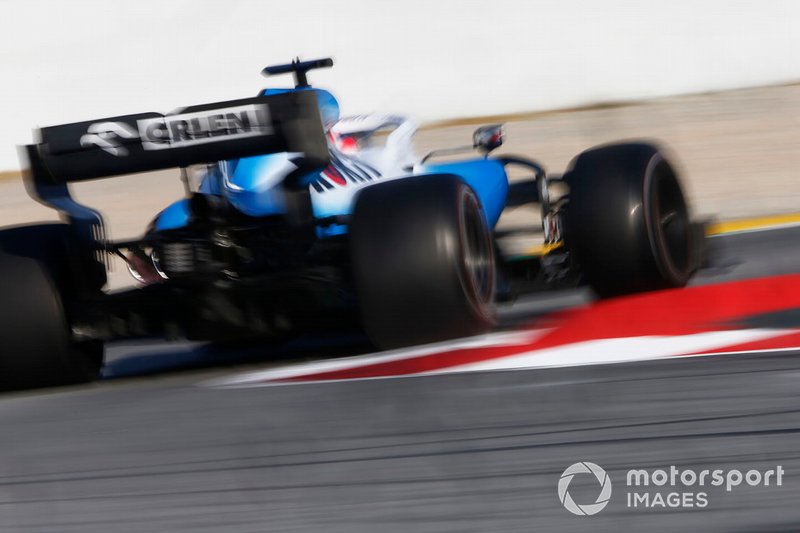