On this day in 2000, Jarno Trulli started his 50th Formula 1 race at the European Grand Prix, which gives us the perfect excuse to reflect on the Italian’s career.

Last month we looked at what he did after he stopped racing in F1, while this time we will take a deeper look at the path he took to get there. 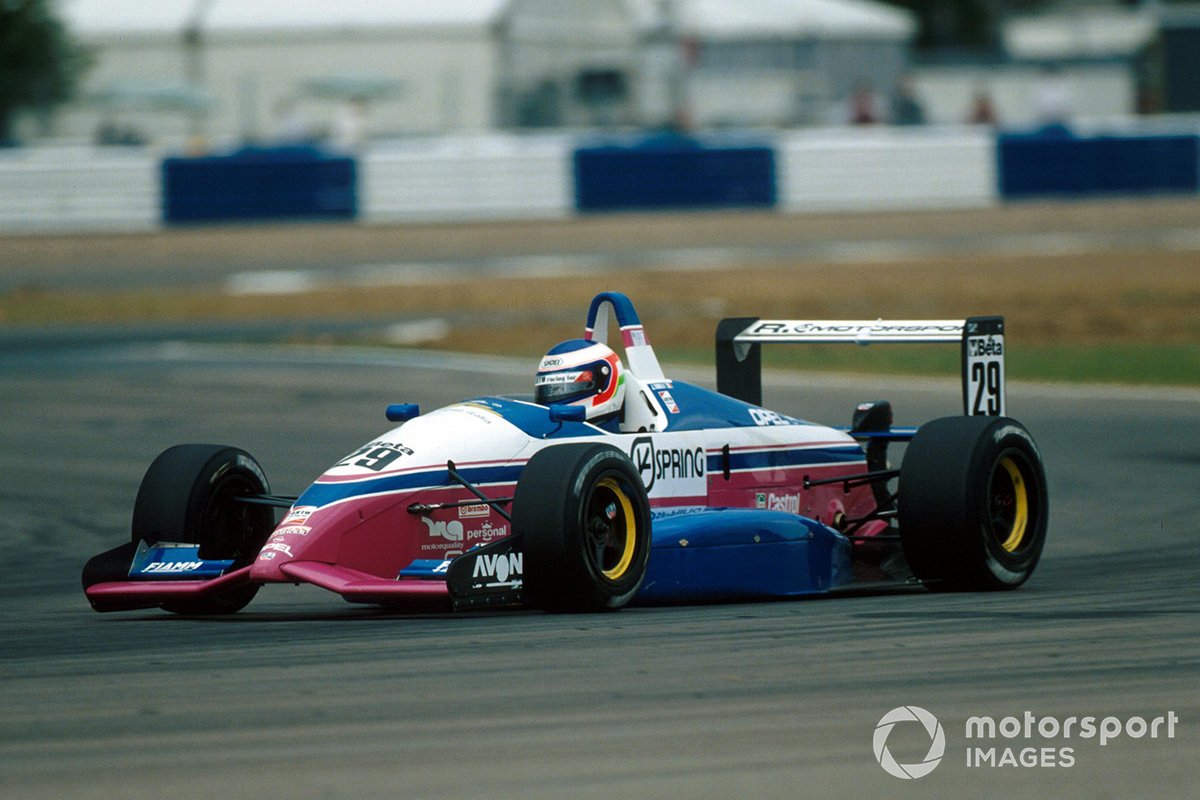 Like many Formula 1 drivers, Trulli was impressive in his karting years. He collected more than a dozen trophies in important championships and on tracks all over the world.

In 1993, he started in six Italian Formula 3 races with MC Motorsport but without any success. The same happened in 1994 when he started just one race in British F3 with RC Motorsport. 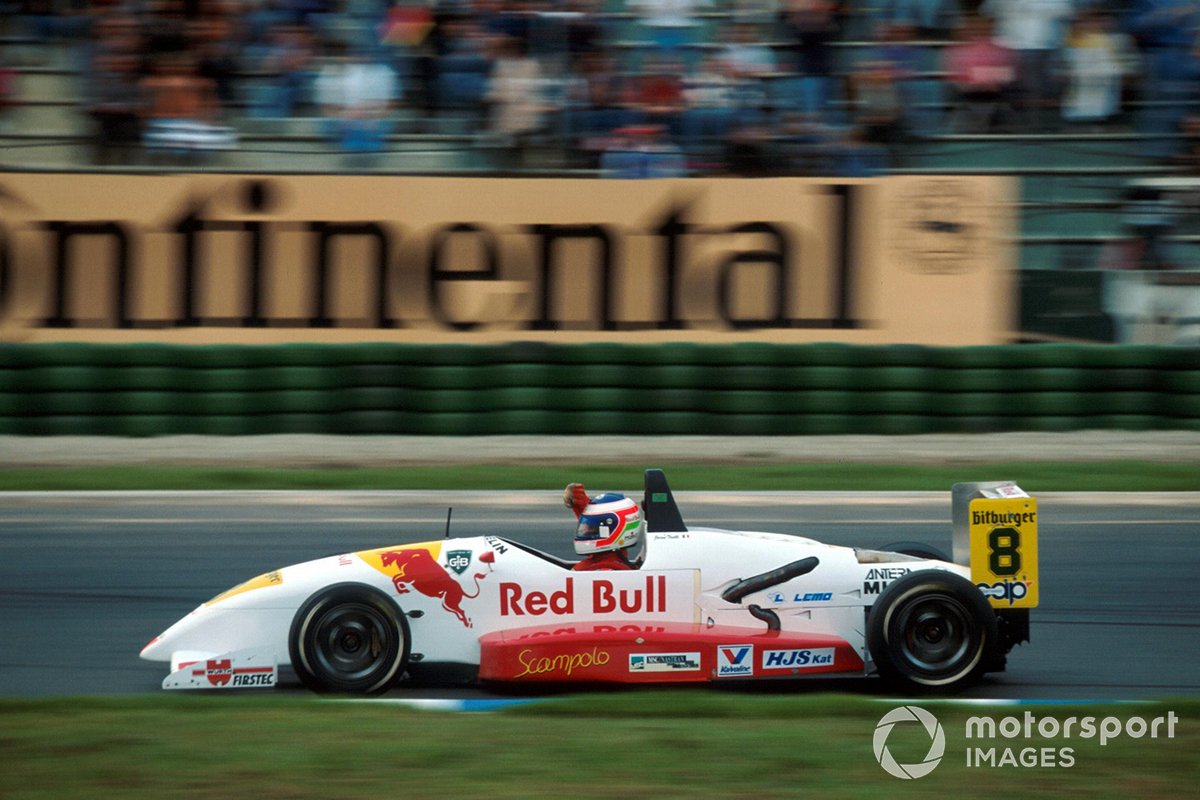 Trulli kept on racing in karts in 1995 and kept on winning too. He was the first winner of the Memorial Ayrton Senna World Cup Trophy in the 100 FSA class.

His focus was more towards F3 in 1995 though. He entered the German Formula 3 Championship from the third round at the Norisring with KMS, but it was a rocky start. He had an eighth place and two disqualifications in his first three races.

Trulli’s performances and results steadily improved though and he won the last two races of the season. Despite not racing for a full season, he finished fourth in the standings with two wins, three podiums and one fastest lap. Norberto Fontana dominated that championship, Ralf Schumacher was second and Max Angelelli third in the points.

With the KMS team, Trulli also entered the Macau F3 Grand Prix. He qualified seventh but was able to climb up to second place in the race, 6.3s behind his future teammate in F1: Ralf Schumacher. 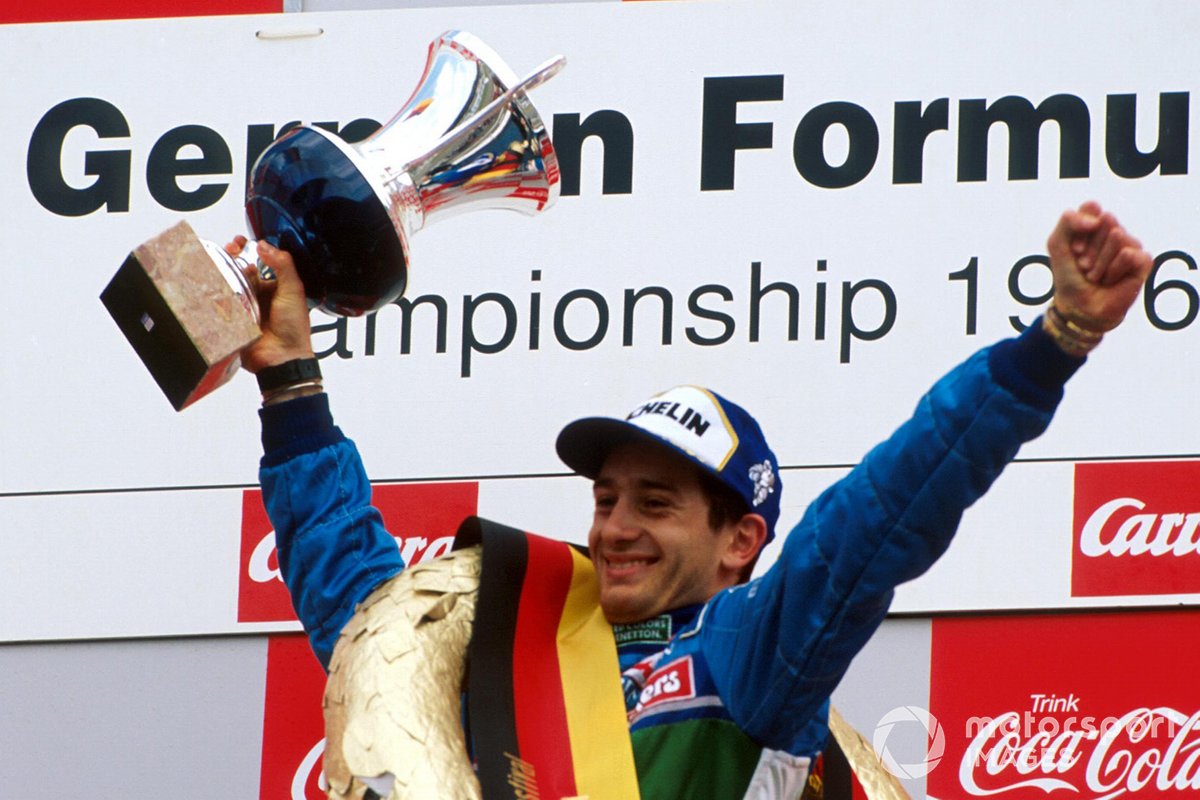 Trulli stayed with KMS in 1996, a team now backed by Opel and the Benetton F1 team run by Flavio Briatore. A busy F3 programme was set up for him, but the German F3 championship was his main goal.

Using all his previous F3 experience, he went in full attack mode from the start, winning the first two races from pole position. Trulli would go on to win the championship with a total of six wins, 10 podiums and five pole positions.

In the standings Arnd Meier (who raced in the VLN until 2011) was second, and Nick Heidfeld was third but some 68 points behind Trulli. 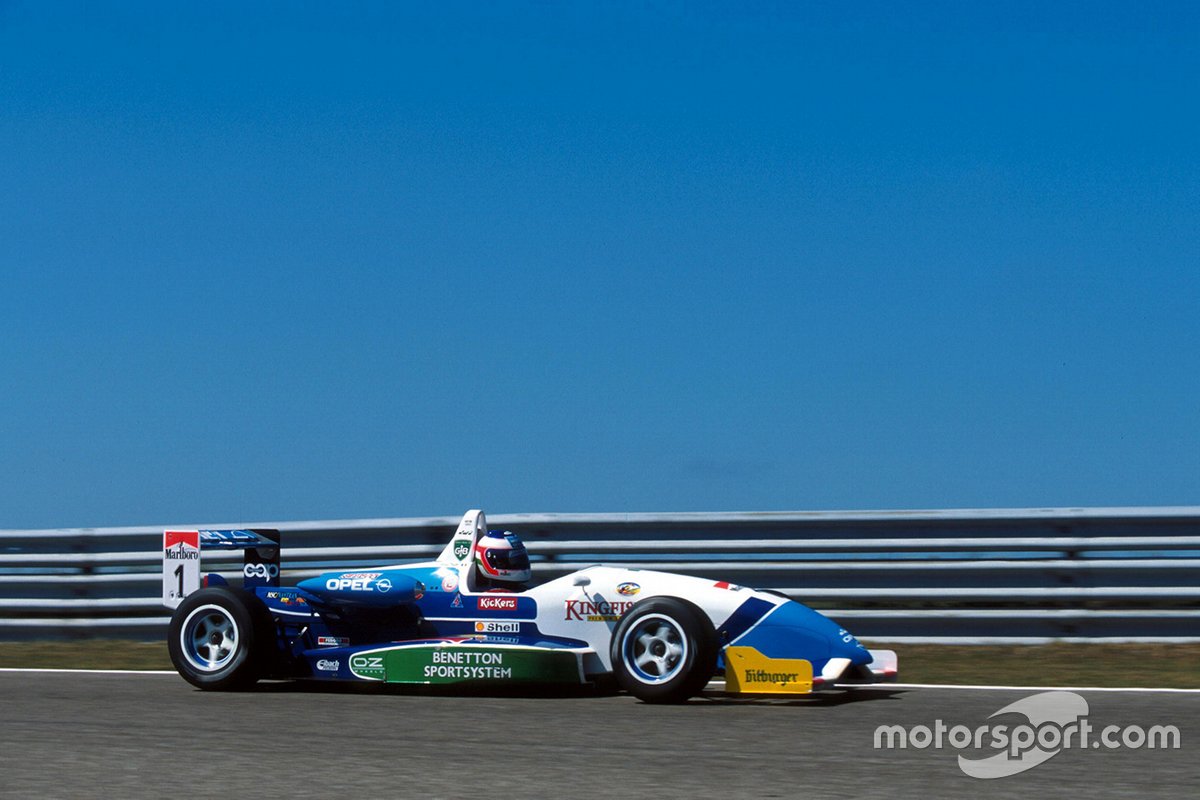 Things didn’t go so well for Trulli in the classic F3 races though. At Zandvoort for the F3 Masters, he started from 10th but finished only 19th from 32 starters. Belgian Kurt Mollekens won it that year.

In the Monaco F3 GP, Trullitook pole position and impressed the F1 paddock but, just like in Zandvoort, things did not turn out how he liked. He hit mechanical problems while leading and was classified 18th in the end. 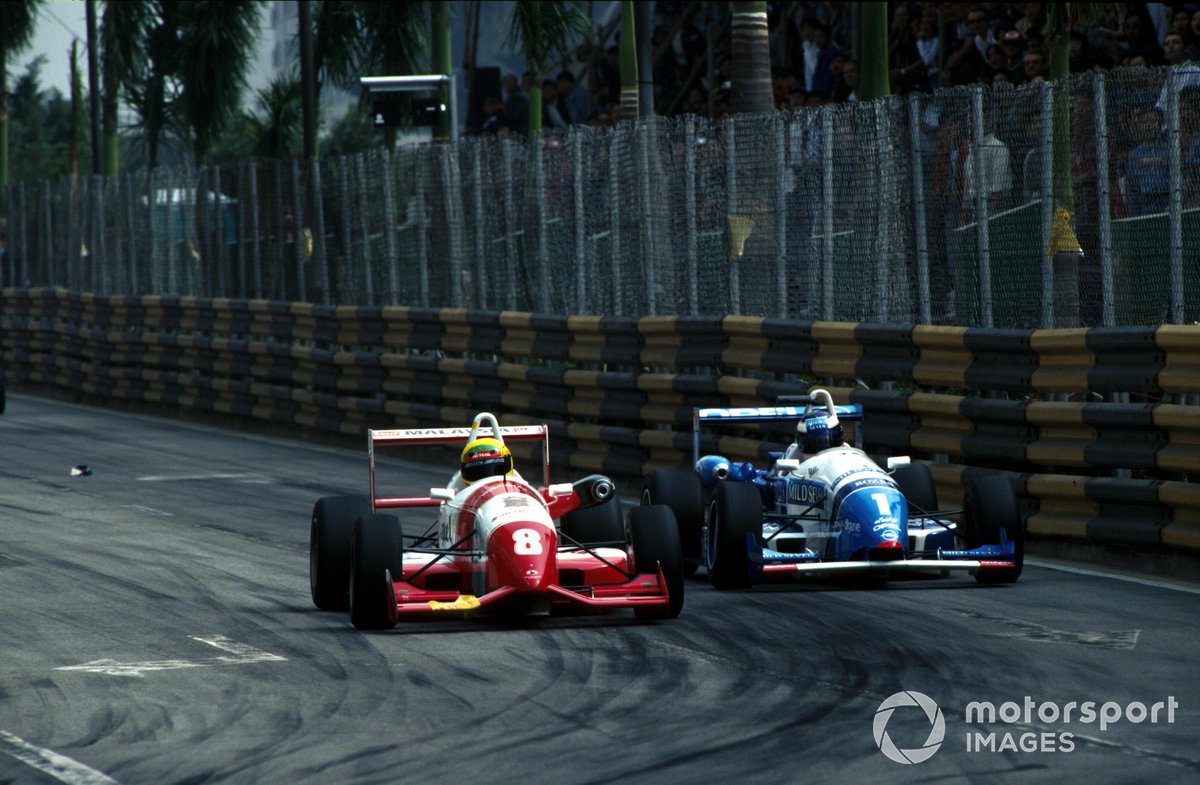 After finishing second in the 1995 Macau GP, Trulli must have felt confident for a good result there in ‘96 but his hopes of overall victory were dashed in controversial circumstances.

Trulli was leading the second heat with a growing gap over Ralph Firman, who was his main rival for the win after poleman Nick Heidfeld had run off the track at Lisboa early on.

But with Trulli looking set to build up the time margin he needed to take the aggregate win, Firman crashed on the final lap and brought out the red flag. The results had to be taken from the previous lap: meaning Trulli lost out to Firman and would only be classified third in the end.

Third wasn’t what he wanted, but attention was already shifting to F1 – and he would duly make his debut in the 1997 Australian Grand Prix with Minardi.