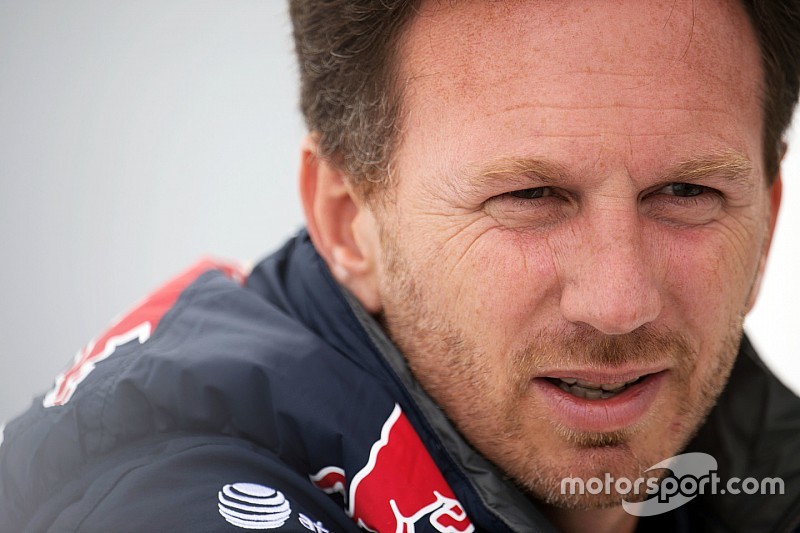 Horner, however, put Ricciardo's comments down to frustration given how tough the weekend was for the 2014 Montreal winner, adding that he believes the team is in fact making progress.

"I think there was a bit of frustration in his comments yesterday that he wasn't happy with his performance," Horner said.

"Obviously he had been outqualified by his teammate, and his expectations here particular after last year were high.

"I think that we are making progress with the chassis. We have brought development and improvements to the chassis since Malaysia at each grand prix, and we have a lot more in the pipeline through the year.

"I think we still have a weakness in the slow speed corners compared to the characteristics of last year's car, and the nose regulation changes have affected us in that area, but the guys are getting a good grip on that now and getting a good handle on it, and over the next few races we should see further steps."

Out of the window

Horner put Ricciardo's struggles in Canada down to a set-up issue, suggesting that the Australian didn't hit the car's sweet spot.

"All weekend he has been out of the window here," Horner added.

"He said it felt a bit like 2013 when he struggled a bit compared to Jean-Eric [Vergne] here. He just hasn't been able to find a set-up that has worked for him.

"So we will have a good post mortem of it and try to understand. We went up on the downforce on his car to try to help him with that, which should have given him better low speed performance, but for some reason he has damaged the tyres more and worn them in a different way to the way [Dani] Kvyat has.

"Kvyat did a super job, he carried on his form from Monaco and that confidence has followed through here and he got everything there was from the car today."

Frustrated Alonso relives the spirit of rookie year with Minardi