The ‘Spec 3’ engine introduced at last weekend’s French Grand Prix featured upgrades mainly around the turbo and the internal combustion engine. Honda’s F1 research and development personnel at Sakura have been working with their jet-engine counterparts for two years, and this collaboration paved the way for a major breakthrough with the reliability of Honda’s MGU-H in the manufacturer's Spec 3 engine introduced late last year.

Yasuaki Asaki, who heads up the Sakura side of the F1 operations, then suggested during a meeting of Honda bosses that a collaboration on the turbine side would also be beneficial.

“The jet engine itself is completely different,” Honda F1 technical director Toyoharu Tanabe told Motorsport.com. “But the turbocharger and MGU-H is kind of like the turbine in the jet.

“It uses high-speed rotation, and needs some aero design for the turbine. I think there is very common technology there.” 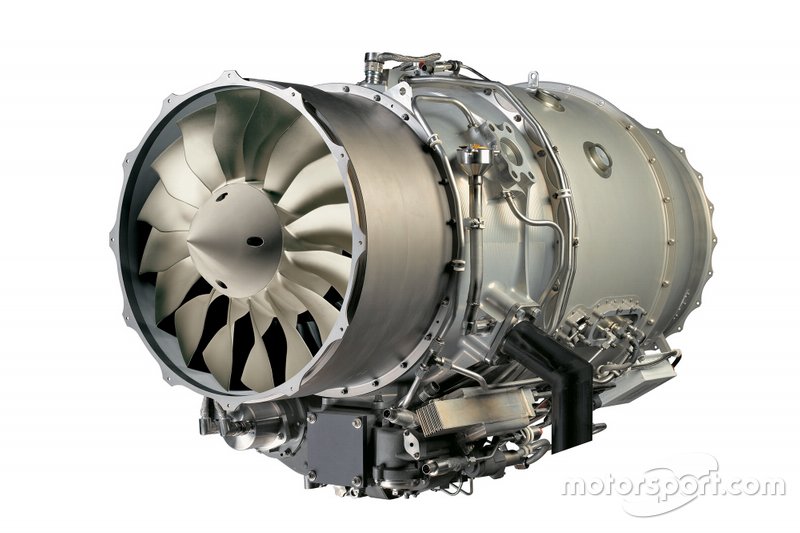 Motorsport.com understands that part of the inspiration from Honda’s HF120 jet engine is a change in the design of the blades inside the components.

“If you’re only working for F1 naturally your focus will be just inside this world,” Honda F1 managing director Masashi Yamamoto told Motorsport.com.

“We can have a different point of view from other areas, other people, have their advice. This time it was the aerodynamics area of the turbine. That new point of view give us the essence of some improvement.” 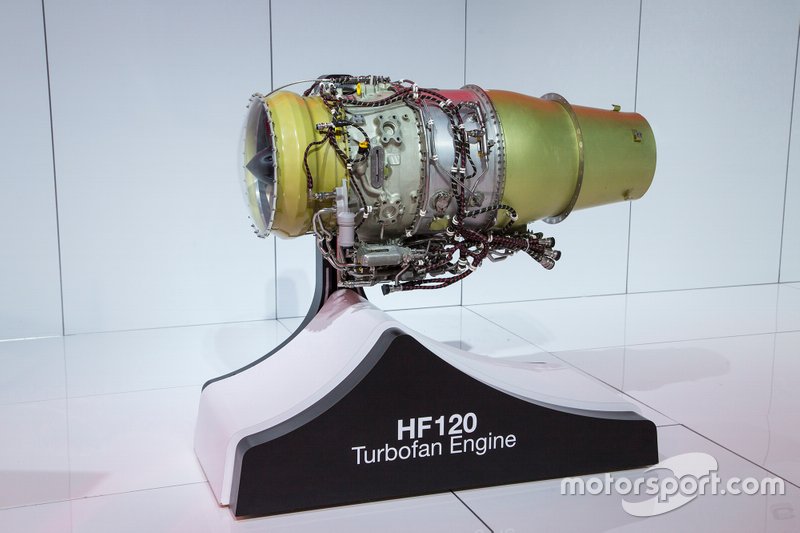 The HF120 powers the award-winning HA-420 HondaJet, a six-seat light business jet, and operates in intense conditions at high altitude.

F1's contemporary V6 turbo-hybrid features a turbocharger and MGU-H that can spin at up to 125,000 revolutions per minute.

Honda has previously struggled to get both components to operate at that intensity reliably.

As well as being a reliability risk, that deficiency has cost it overall engine performance and limited the quality of its energy recovery.  A turbo’s basic requirement is to make the engine’s combustion process more efficient by compressing the air before it enters the combustion chamber, which boosts the amount of oxygen being pushed through and means more of the fuel experiences complete combustion.

While that is a vital interaction with the performance of the traditional V6, the turbo also has a crucial two-way relationship with the MGU-H.

The MGU-H converts heat from exhaust gases into electrical energy, which powers the MGU-K but can also be stored – and unlike the MGU-K it is not limited to how much energy is recovered per lap during a race.

This makes it fundamental to the performance of the engine's energy recovery system, which contributes 20% of total power.

The MGU-H also functions in the other direction, by controlling the speed of the turbo.

That means it can spin up the turbo immediately on throttle, which means quicker air compression and the elimination of the usual lag of a turbo engine.
This is an important element of the engine's driveability. 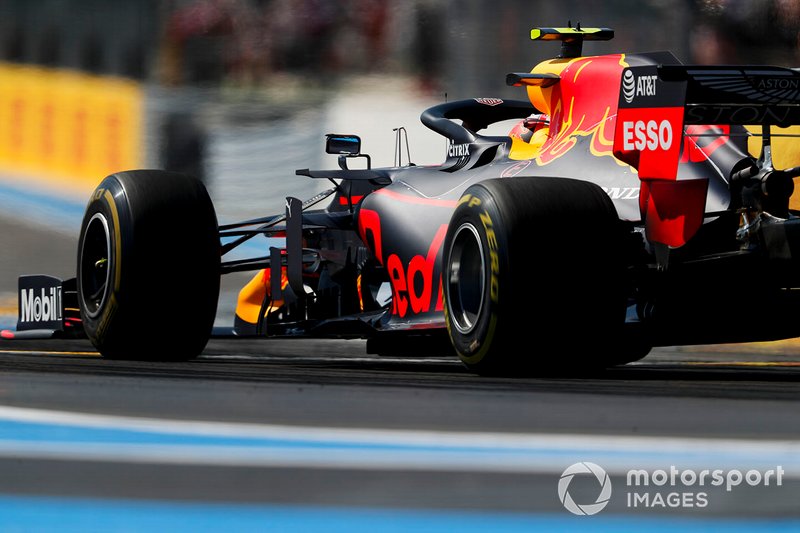 Red Bull and Honda have both admitted further improvements are required to challenge Mercedes for wins and titles in F1.

By introducing its Spec 3 engine for the eighth race of the season, the prospect exists for further development this year at the cost of grid penalties.

Tanabe said that the earlier-than-conventional introduction was “kind of according to plan” but also influenced by the “long-term” nature of the collaboration with the jet engine research and development team.

“We decided on the Honda side that we were ready, discussed with the teams which would be the best timing and decided to apply it [in France].”

Honda had already outlined that the new engine would not trigger a dramatic performance step, even though its dyno testing has registered a small power increase.

However, it was satisfied with the reliability and calibration of its upgraded engine in France, and that should give it the platform to push for more power with subsequent upgrades.

“Then we can optimise the engine’s total balance of performance.

“You can get more efficient energy from the turbocharger, and we can share it across the engine in terms of energy management.”