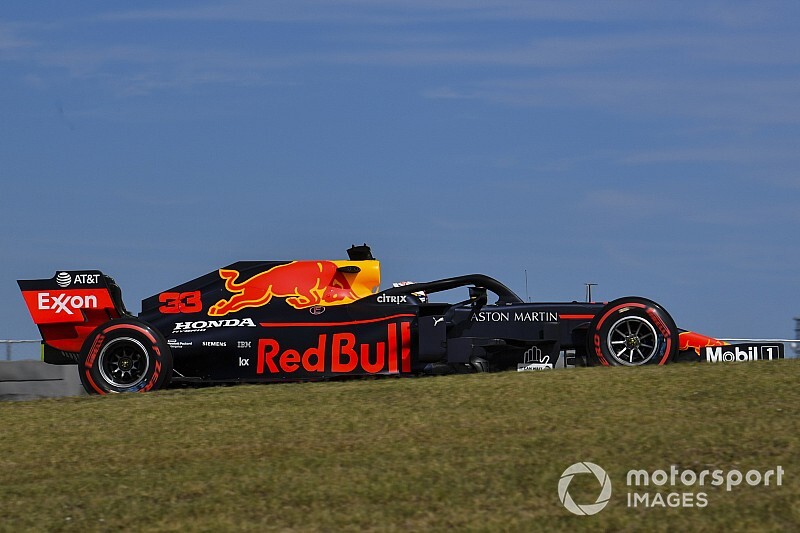 Honda wants to eliminate the variance in its Formula 1 engine's performance from circuit to circuit in 2020, in order to allow customer Red Bull to contend at every venue.

The Japanese manufacturer made a big step forward with its power unit during an encouraging first season supplying Red Bull, as it helped Max Verstappen to victories at the Red Bull Ring, Hockenheim and Interlagos – three circuits that all feature long straights.

Red Bull and Verstappen, who has extended his contract with the outfit through 2023, are hoping to mount their first proper title challenge in the hybrid era this year, and Honda is aware of this ambition.

Asked whether the team should be aiming for its 2020 car to start the season second only to reigning champion Mercedes, Honda's F1 managing director Masashi Yamamoto told Motorsport.com: "We agree with this view. And in order to make it come true, as Honda we have to prepare a good engine.

"This year it was, we don't say 'unstable', but we had a preference in the circuit. We shouldn't have that kind of thing.

"So we can tell to Max 'we are here', good everywhere, in every race. We have to provide that kind of engine, doing good development."

Though Honda seemed to have the edge on Mercedes at some venues in terms of power, as Toro Rosso's Pierre Gasly famously showed by outdragging Lewis Hamilton to the finish line in Brazil, Honda remains convinced it ended the season "still behind Ferrari and Mercedes".

And though it has clearly stepped up in terms of power, Yamamoto has primarily credited the improvements in reliability – compared to both Honda's previously shoddy hybrid-era record and Red Bull's struggles with previous engine supplier Renault – in helping Verstappen to a career-best third place in the drivers' championship in 2019.

"I think that what we have given to the team or Max this year compared to the past is probably the reliability of the PU, and then he has more time to set up for the qualifying," Yamamoto said.

"He doesn't need to be worried about the engine breaking up. So he could have more time properly setting up for the race and qualifying.

"And I think that's the reason Max had better result [than 2018] especially."