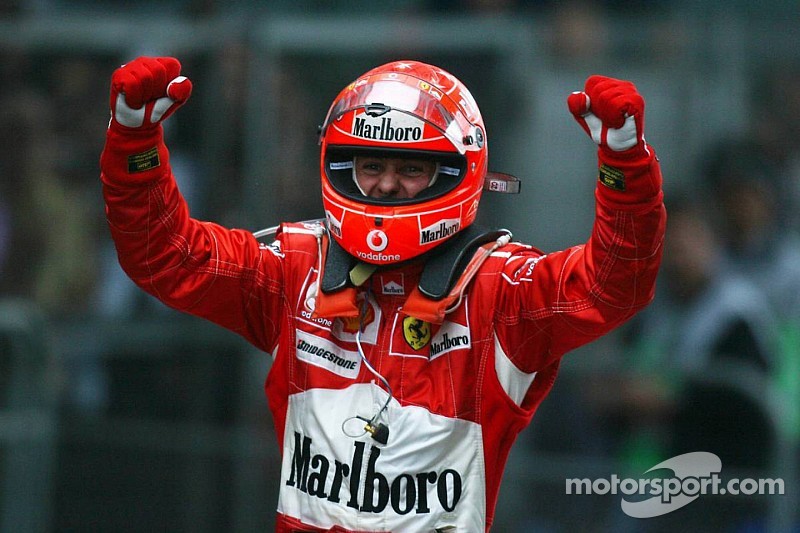 Michael Schumacher's 46th birthday is being spent with his family on Lake Geneva, as he continues the painfully slow recovery process, a year and a few days after his shocking skiing accident.

We've spent a lot of time talking about the brain injury the 7-time Formula One World Champion suffered as he remains in an almost comatose state, but being his birthday, let's take a look at something else. Many F1 loyalists know the story, but many new fans may not. I'm talking about the bizarre beginning to an extraordinary career.

In the early 90's, the biggest thing Schumacher had going for him was his deal with Sauber-Mercedes in the World Sportscar Championship, now the WEC. He had the background to be an open-wheel star with a successful stint in Formula Three and karting.

Bertrand Gachot was a Jordan pilot in 1991 and you may be asking what that has to do with Michael Schumacher? Well, everything. The Frenchman was having a decent season, even winning Le Mans on the side. Things took a strange turn when he got embroiled in an altercation ... With a taxicab driver .... Using a tear gas-like substance known as CS gas. He was sentenced to two months in prison.

Benetton and Jordan fight over Schumacher

Benetton took notice, but Schumacher had signed an 'agreement in principle' with Jordan for the remainder of the year. That didn't stop Benetton though and the young German was driving for them in the following GP, out-performing three-time Formula One World Champion Nelson Piquet en route to a fifth place finish. A legal battle ensued, but Benetton came out on top.

Michael Schumacher went on to claim seven world titles, 91 wins, 67 poles, and 155 podiums in his 306-race career. Happy birthday Schumi, you're still in our prayers.