Hamilton didn't expect Vettel to "tail off" like this 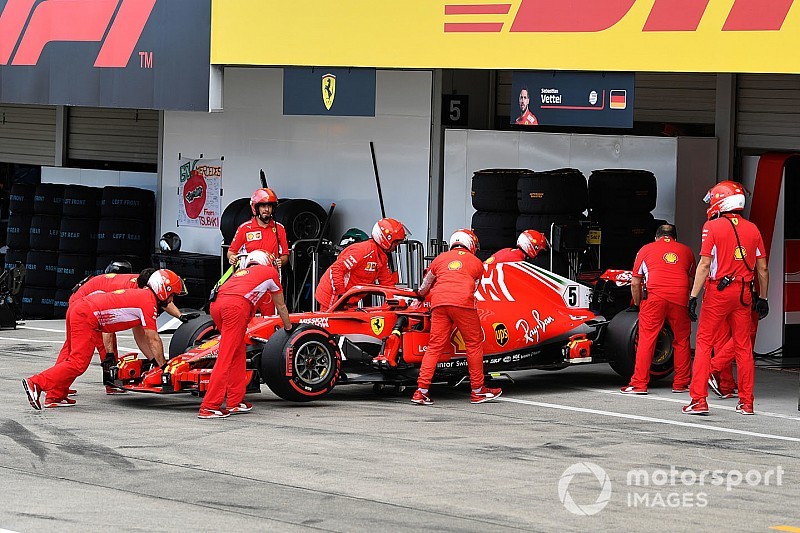 Lewis Hamilton has admitted he never expected Sebastian Vettel and Ferrari to “tail off” in the Formula 1 title battle the way they have.

Hamilton claimed his fourth victory in a row at the Japanese Grand Prix to put him on the brink of the 2018 crown after Vettel spun early on trying to pass Max Verstappen and finished sixth.

Vettel led the title race by eight points back in July but Hamilton has won six of the seven races since then and turned that deficit into a 67-point lead.

Asked by Motorsport.com if he was surprised how Vettel has faded from the picture, Hamilton said: "Up until the mid-part of the season they were very strong.

"Then they got to Monza and after that they were still quite strong at Monza and Singapore, then Singapore was really when things started to tail off.

"I definitely hadn't anticipated that they would tail off as they have. The performances have not been coming as strong as they were before.

"I don't really have an answer for that, it's not something I've really focused on – I'm sure Sebastian could tell why.

"We've just been focussing on trying to do the best job we can and maximise the potential of our own ability."

Ferrari appeared to have the edge on Mercedes for pace until Singapore, where Mercedes has traditionally been weak but Hamilton won from pole.

The Italian team has lost several points this season, with high-profile incidents like Vettel crashing from the lead in Germany and spinning after hitting Hamilton in Italy.

Hamilton made Vettel pay for that Monza mistake by going on to win, triggering his current four-race victory streak – which he said the team should be proud of after overturning Ferrari's advantage.

"You have to set your sights high," said Hamilton. "As we came into the season we set the goal high. We got to mid-season, we had that win going into the break.

"We've been pushing to make sure we come back even stronger. That's what you're hoping to achieve – it's not always the case that you do.

"We have, through great hard work from everyone." 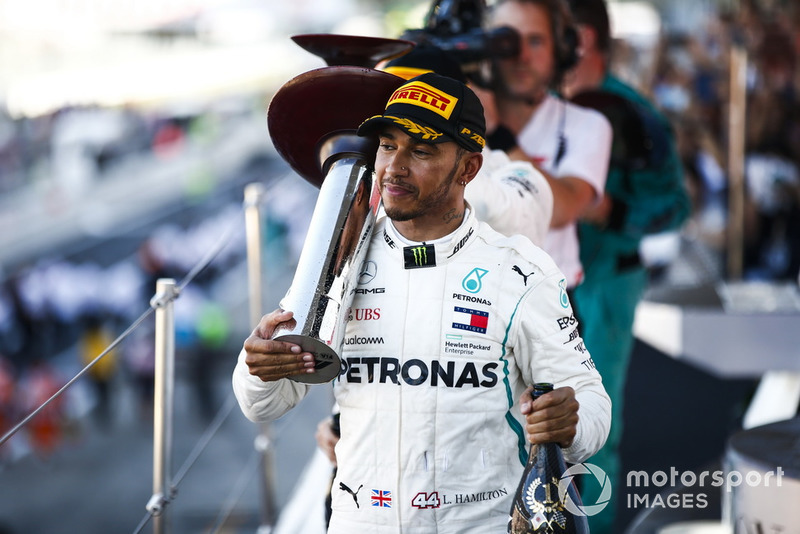 Magnussen did nothing to upset Leclerc – Steiner