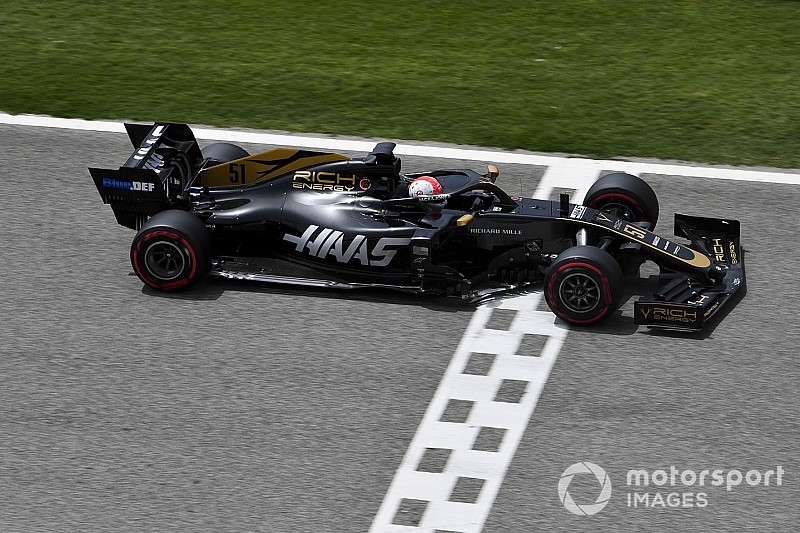 Haas team boss Gunther Steiner has welcomed Liberty Media’s desire to ensure customer teams like his can survive, as he reckons Formula 1’s long-term future depends on it.

In the wake of a fresh push by rivals to force teams like Haas to make more of their own parts, Steiner was boosted by a recent interview from Liberty Media chief Ross Brawn, who said that it was essential that smaller outfits had a chance to succeed.

Speaking to Sky about the future of F1, Brawn had said: “The Haas model is interesting and it has been very successful.

“It's something we have to maintain for the future, for a small team to come in and be pretty respectable.

“There's some trimming we need to do about what they've been able to do but all credit to them, they took a model that was there which nobody had exploited as much as they did, and it's a great story.”

Steiner said that the backing of Liberty is important for him, but he thinks F1’s owners are thinking more about the long-term viability of the sport than just the American-owner outfit.

“We are all egotistic obviously and somebody is a referee, and they need to look after the business that we have enough teams here that can fight at an equal level.

“We need to close the gap and that is one of the ways to do it. If people like it or not they just need to do a better job. Then we are fine.”

Part of F1’s discussions about the 2021 rules have involved what ‘listed parts’ teams must make themselves, with many teams eager for teams like Haas to not be able to purchase as much as they do from Ferrari.

While a bid to force teams to make their own suspension has been dropped, from 2020 teams must make their own brake ducts – which will have an influence on the aerodynamics of the car. 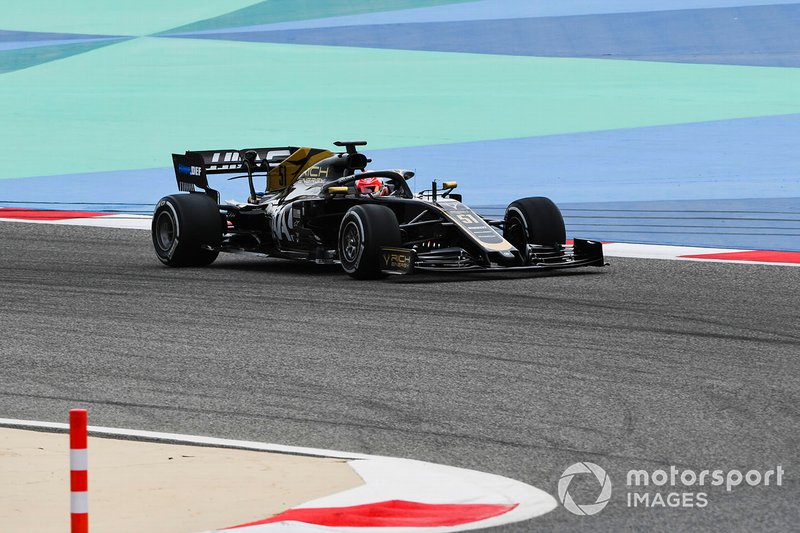