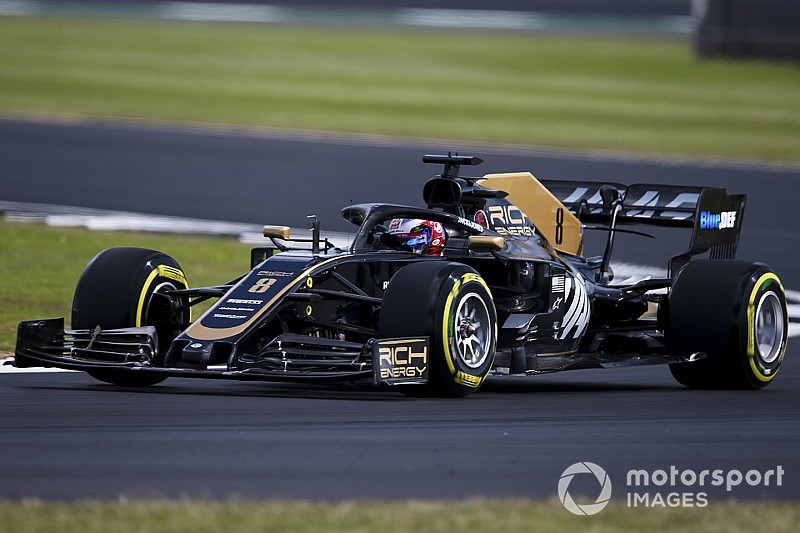 Haas will not design its 2020 Formula 1 car to "fit the tyres" despite its struggles this season, because Pirelli 'promised' next year's compounds will have a wider working window.

The American team progressed well after entering F1 in 2016, and finished fifth in the constructors' championship last season, but is only ninth in this year's standings.

That poor performance comes despite having a car that has been fourth-fastest on several occasions this season, only to be let down by inferior race pace.

Haas's main problem is rooted in not getting Pirelli's 2019 tyres to work but it will not fundamentally change its design to alleviate that problem as it expects the tyres to change.

"We cannot make the car to fit the tyres," said team boss Gunther Steiner. "Then the tyre changes next year and you're back to square one."

Asked by Motorsport.com how much of a concern its lack of solution for its tyre struggles were for the 2020 design, Steiner added: "We got the promise from Pirelli that next year's tyres will have a wider window.

"I don't know if it will be ultimately conclusive to make it work all the time. We will have a better understanding at the end of the year for next year."

However, it has just 16 points to its name in 2019, despite raw car performance like Kevin Magnussen setting the fifth-fastest time in qualifying for the Austrian Grand Prix.

Steiner said "we knew this [kind of struggle] was coming at some stage" even though the disconnect between one-lap pace and results is "frustrating".

"I said at some point we would make a step backwards," said Steiner. "It's normal in competition. You cannot keep going up, up and up.

"The strange thing is we don't have a bad car. It's more about how we react.

"Now the challenge is to keep everybody focused and working in the right direction and being part of the solution not part of the problem. Then we will get out of it."

Steiner admitted it is "difficult" for staff members during a spell like Haas in enduring, as success is the ultimate motivating factor.

"Some people maybe don't get the confidence and do something different," said Steiner. "But we have to live with that.

"Normally if you're up front with people and tell them what is actually happening, and that this is an opportunity, they are OK with that.

"There is no better motivator than success and we all know that. Not having success, you have to put the work in to keep them motivated.

"Having success like last year we didn't need to motivate, they motivated themselves."