Romain Grosjean says he has opened talks with IndyCar teams, after admitting that he is now interested in a switch from Formula 1 to the American open-wheel series.

The Frenchman, who is not being retained by Haas for next year, has previously been reluctant to switch to IndyCar because he was not too eager to race on ovals.

However, with the series only featuring four oval races next year – the Indy 500, the Texas double-header and Gateway – he says the make-up of the 2021 schedule is attractive to him.

“It is an option,” said Grosjean. “And if I'm brutally honest, I haven't been sleeping very well for the last two weeks. It's a tough year for the world, for the economy, so it's not a good year to be out of contract, and out of the sport that you are in.

“So yes, I've been looking at IndyCar. I've had some contacts and some good ones. And I kind of regret I didn't check the calendar earlier, that there were only two speedways and one short track in terms of ovals. But it's not over. And it's something that I would consider.”

Grosjean’s interest in IndyCar comes with several teams still having vacancies for next year, including Carpenter, Coyne, Shank, Carlin and Foyt. He would not necessarily need to bring a big sponsorship budget with him either.

He said he had spoken to former F1 driver Marcus Ericsson about his experience of IndyCar, and claimed that the feedback was encouraging.

“Obviously it is a big change in life, but I spoke with Marcus Ericsson when he went there, and he really liked it,” he explained. “He says it's different, but the drivers get a big role to play in the car.

“Yes, there are teams better than others, but everyone has got a chance to win the race, and, you know, a day like today, where I think Kevin [Magnussen] and myself, we did bloody good quality laps and we're 16th and 17th.

“It's hard to swallow, and probably now I want to win races and have a chance, and win races where I can have fun. So, IndyCar is on the menu.”

With Grosjean almost certainly not going to find an F1 race seat next year, his other main option outside of IndyCar is a move to sportscars. He has already expressed an interest in being part of Peugeot’s upcoming Hypercar project in the FIA World Endurance Championship. 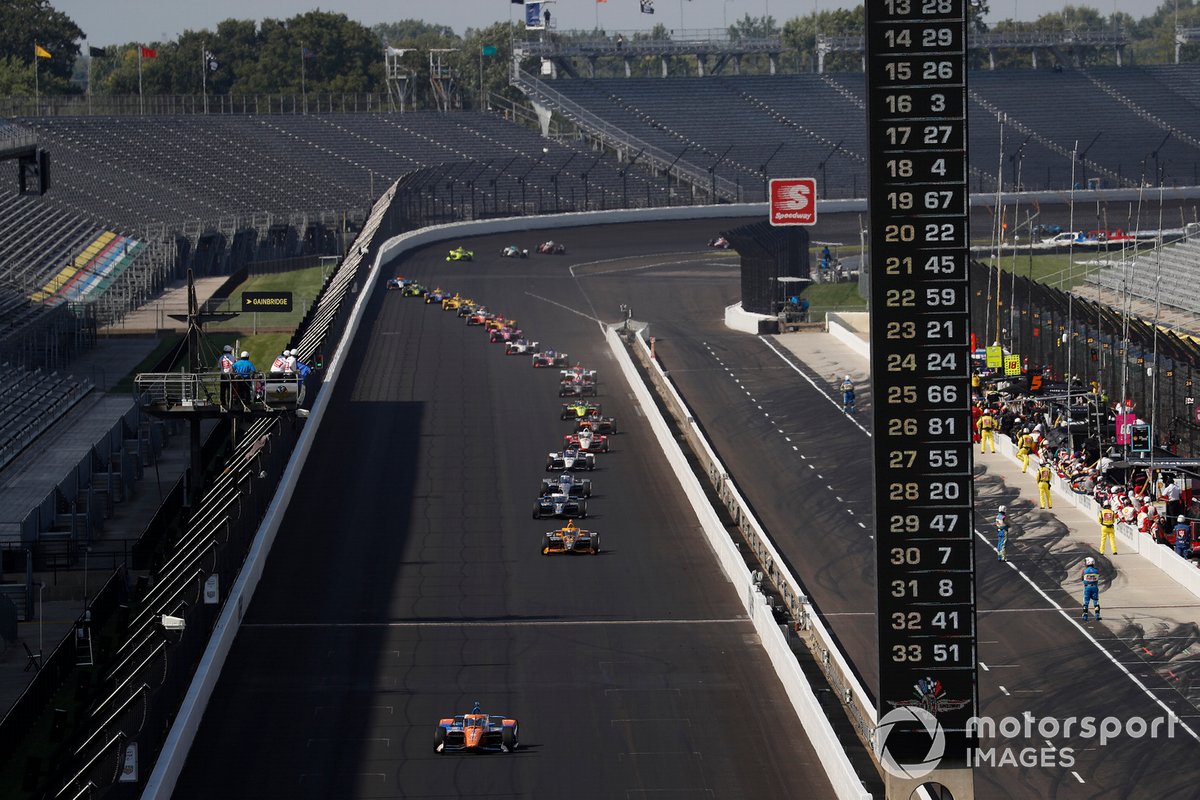 Grosjean: Ovals are still challenging but Iowa is fun