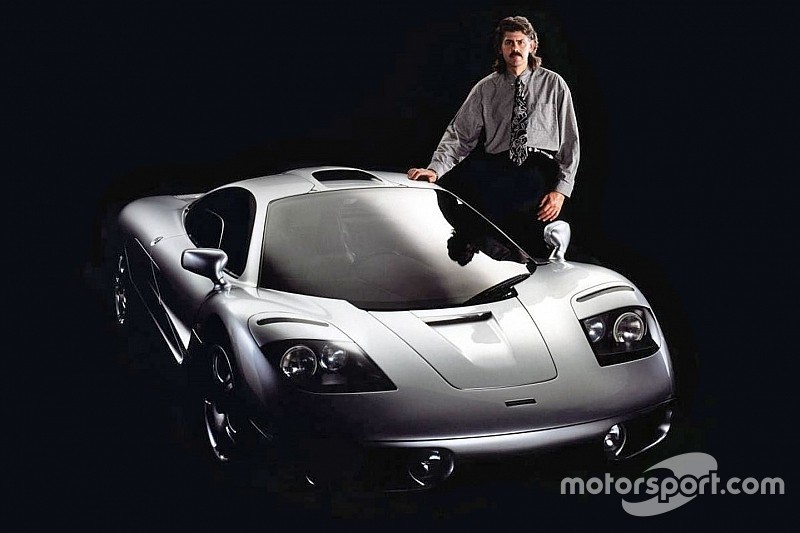 Superstar racing car designer Professor Gordon Murray has been awarded a CBE (Commander of the British Empire) in the 2019 Queen's New Year Honours.

The former Brabham and McLaren designer’s accolade is in recognition of his ‘Services to Motoring’ – rewarding his lifetime’s work in the automotive sector as well as on the racetrack.

“It is extremely humbling to receive a CBE in the Queen’s New Year Honours,” said Murray, 72. “I’ve spent more than 50 years doing what I love, working with a wealth of highly-talented and creative people around the world, but primarily in the UK.

“From the competing during the heyday of Formula 1, to designing the world’s fastest supercar, I’ve loved every minute. I’d like to dedicate this honour to all those I’ve worked with over the years and I look forward to an exciting new future for the Gordon Murray Group.”

Having designed his first car in 1967, South African Murray moved to the UK in 1969 to join the Brabham F1 team. He later became its technical director, winning two drivers’ world championships (1981 and 1983) and also became world-renowned for his innovations such as the 1978 BT46B ‘fan car’. 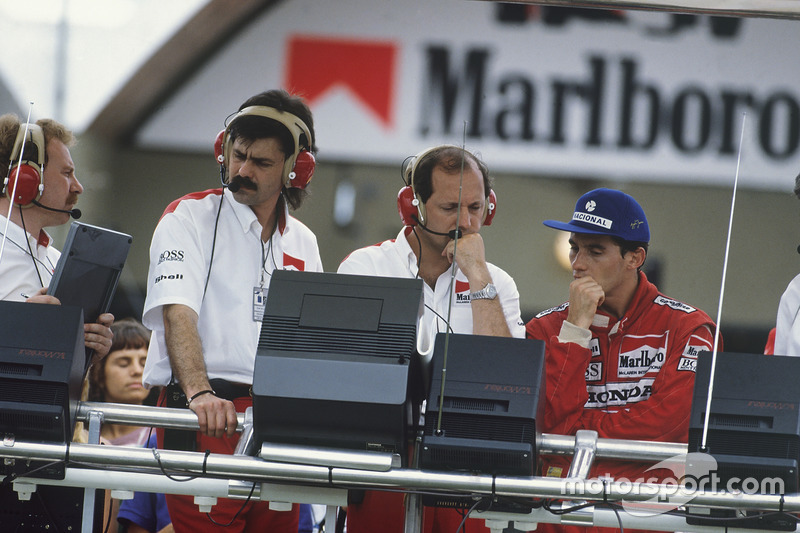 Ayrton Senna and Ron Dennis, on the McLaren pit gantry with Gordon Murray

He then moved to McLaren as technical director ahead of a period when the team won three consecutive championships – 1988, 1989 and 1990.

In 2005, Murray formed a new British company for the design, engineering, prototyping and development of vehicles – Gordon Murray Design Limited. The Surrey-based company has a global reputation as one of the finest automotive design teams and is now responsible for an innovative and disruptive manufacturing technology called iStream. 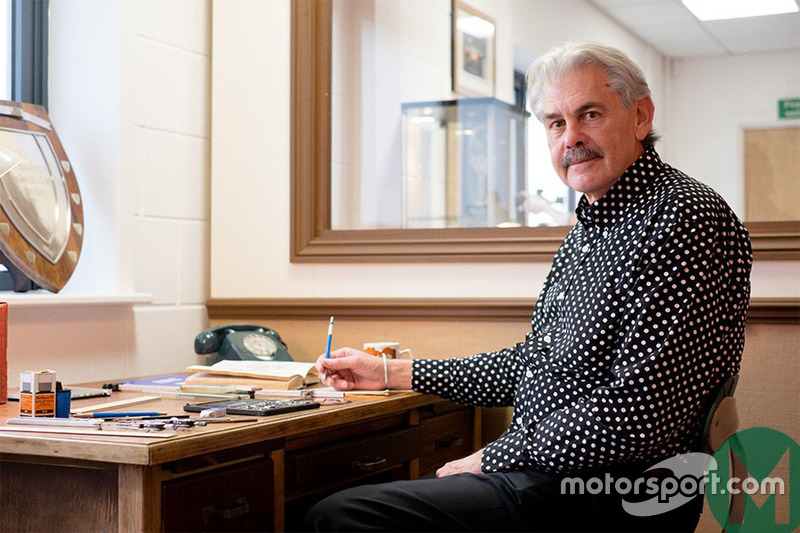