AphaTauri driver Pierre Gasly has revealed a bizarre story from before he made it into Formula 1 of being scammed by a Ugandan over a potential sponsorship deal.

Speaking in response to a question at the Abu Dhabi Grand Prix, Gasly recollected that one of the biggest adventures of his life came when he was chasing a budget to race in GP2.

He claims that in his effort to pull together a sponsorship package for 2016 to move to Prema, with whom he ultimately went on to win the championship, he was enticed to fly to Uganda after being promised some backing.

"In my GP2 season, I had to find some sponsors and I had a trip to Uganda," explained Gasly.

"I was supposed to meet a guy that wanted to sponsor me as I needed a budget to race with Prema.

"It was during the presidential election, so there was a high risk of rebellion in the country. But, if I wanted to race with Prema, I needed to find money – and I was going there.

"I was maybe 19 at that time and, within 24 hours, we decided to get the tickets, go there for 12 hours, and meet an unknown guy - that I unfortunately didn't meet. He never showed up. We never got the money!" 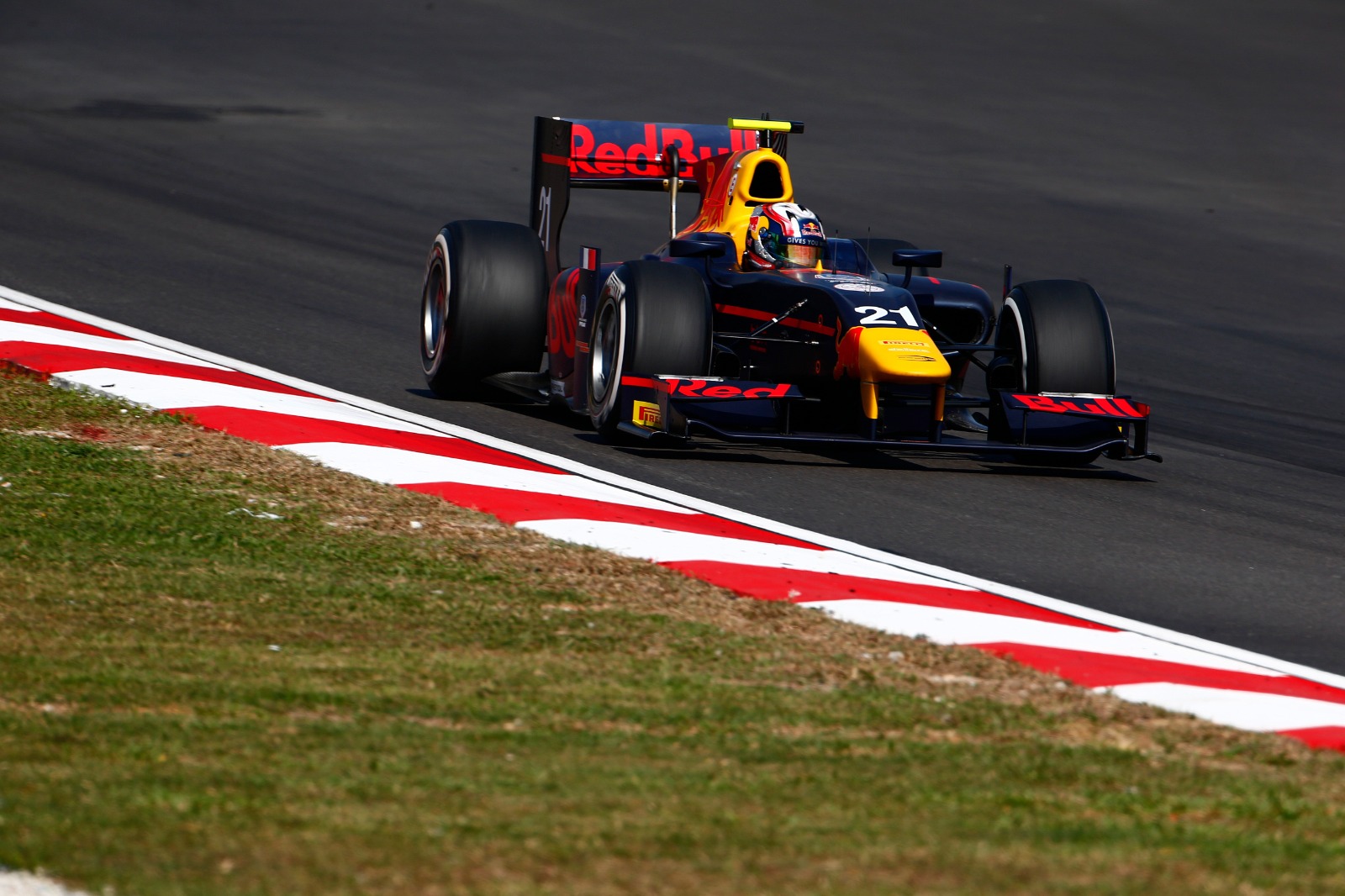 While the trip proved pointless in terms of bringing anything to help Gasly's sponsorship portfolio, he said it still turned into a valuable life experience for him.

"It was a real adventure, because from the start to the end, nothing went as expected," he said.

"I went with my mom there, and we thought we were never going to go back to Europe. It was actually kind of mind blowing just to see the poverty and the conditions that these people live in.

"We went through the equivalent of favelas, and this makes you realise how it is in some places in the world, and how poverty affects some of these people.

"I came back with no money. I actually lost money with the flight tickets. But it was a good life lesson."