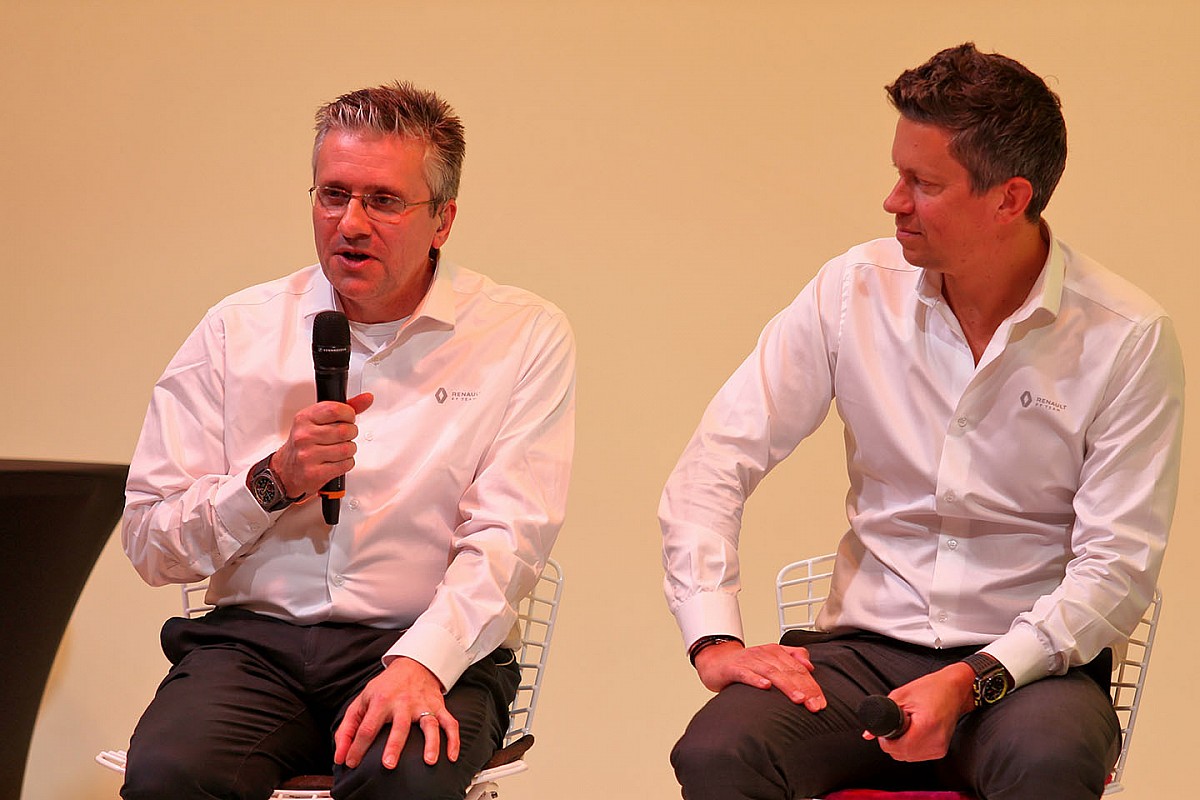 Renault technical director Pat Fry says the challenge of turning around fortunes at the French car manufacturer is very different to what he faced at McLaren, because there is not sot much "low-hanging fruit".

Fry joined Renault earlier this month from McLaren, where he was praised by the outfit's bosses as having played an instrumental role in getting the Woking-based team back to competitive form.

But while Renault has hired him to give it a level of technical leadership that it felt it lacked in the past, Fry has played down talk that he just needs to repeat what he did at McLaren.

"I think the challenge is different," he said. "I think McLaren had a few specific problems that were not simple to fix but there were some low-hanging fruit, I guess.

"I've only been here for a few days now, so I think that there are lots of things we need to be doing and reviewing. It's too early to see exactly where we are.

While Fry will have a direct involvement in development of the 2020 and 2021 cars, he says a lot of his work will be on ensuring Renault's infrastructure is working best to help drive it up the grid.

"I want to try and make sure that we're set up with all the right tools: and motor racing is fairly simple," he said. "It's good tools, good people, good methodologies, and then time. You've got to get all those things working. You need all three and you need everyone to be collaborative to work together.

"I think that is key to making it work. The car programme, I am only just getting into it really. I'm trying to have a quick look at all the areas to see where I think my time is best spent to start with. McLaren was a bit different because it was just going for a fix of that particular car."

Fry also said it was essential he planned for the longer term too, especially with the new era of F1 starting in 2021.

"You always need to have your eye on the longer term goals," he said. "It's very easy and I guess Ferrari was a classic place for everything being driven by the next race.

"You don't go forward long term by doing that, so you must find that right balance. I want to get involved with the 2020 car as well as the 2021. 2021 is a massive project and I've got a huge amount of catching up to do."