The ongoing impact of the coronavirus pandemic has left F1 in a tricky situation of having to be flexible with its calendar over the second half of the year.

Events in China, Canada, Singapore and Australia have had to be ditched because travel restrictions made it impossible for them to go ahead, and F1 chiefs worked hard to find replacements.

Imola hosted the second race of the season, a second race in Austria was held in July, Turkey was dropped and then returned, and F1 is set for a November event in either Qatar or Bahrain to take the other.

However, after Japanese authorities decided that its October race in Suzuka could not happen, F1 has accepted that there will not be a replacement, which will reduce the number of events to 22.

These changes in the calendar have triggered a clause in F1's cost cap rules that means teams will still get an extra spending allowance for some events going ahead, even though they are not taking place and outfits won't have to face the expenditure of going.

For this season, F1's budget cap is based around a $145 million limit, although there are certain exclusions such as marketing, driver wages, engine development and travel.

That $145 million figure is set if there are 21 races per season, with Article 2.3 of F1's Technical Regulations stating that for every extra event added teams will be allowed another $1.2 million.

That means for this year's originally scheduled 23-race calendar, the limit was to be $147.4 million.

However, thanks to the rules relating to race cancellations, teams have seen the figure creep up to give them some extra leeway even though fewer races are happening.

With the Japanese GP only being cancelled earlier this month, well within the three-month window, it means teams will get the $1.2 million allowance for the event without it taking place.

Earlier late cancellations for China and Canada, plus additions of events at Imola, Turkey and Styria, and potentially Qatar, mean the cost cap has steadily stepped up - and could now reach $149.8 million for 22 grands prix.

While the difference from the original $145 million may not impact the majority of teams much, as they operate well below it, big spending outfits like Red Bull, Ferrari and Mercedes are running right at the limit and any savings they can make will be welcome. 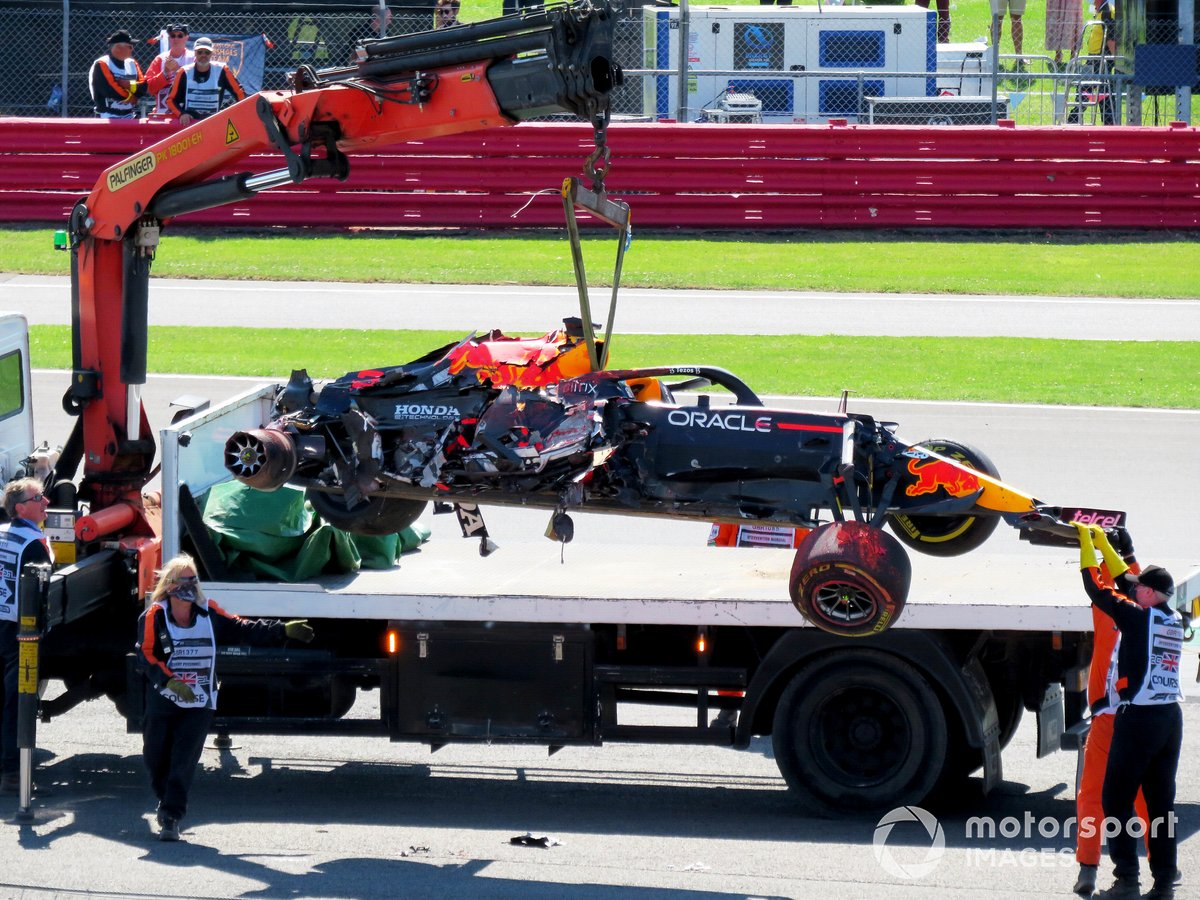 The difficulties of operating within the budget cap limit had already prompted those teams to seek some form of exemption for mounting crash damage – especially when accidents are caused by other drivers.

Red Bull said that Max Verstappen's British GP crash had cost it $1.8 million, while Ferrari's damage bill for the first half of the year was $3 million.

McLaren team boss Andreas Seidl has been unmoved by rivals calling for extra leeway because of damage – and he says the financial boost everyone gets from the late race movements should silence the matter.

"We should not forget, which is why I think some of the comments are quite ridiculous, the mechanism that is in place, especially for this year with the budget cap at the moment, that with every race that gets cancelled up to a certain point of time, the budget cap actually gets lifted because that can cause extra costs," he said.

"In real life, it [a cancelled race] triggers some extra costs but not a lot. So the benefit you get from that, and the increase of the cost cap already by that, is already huge. It is bigger than any of the crashes we have seen so far this year."