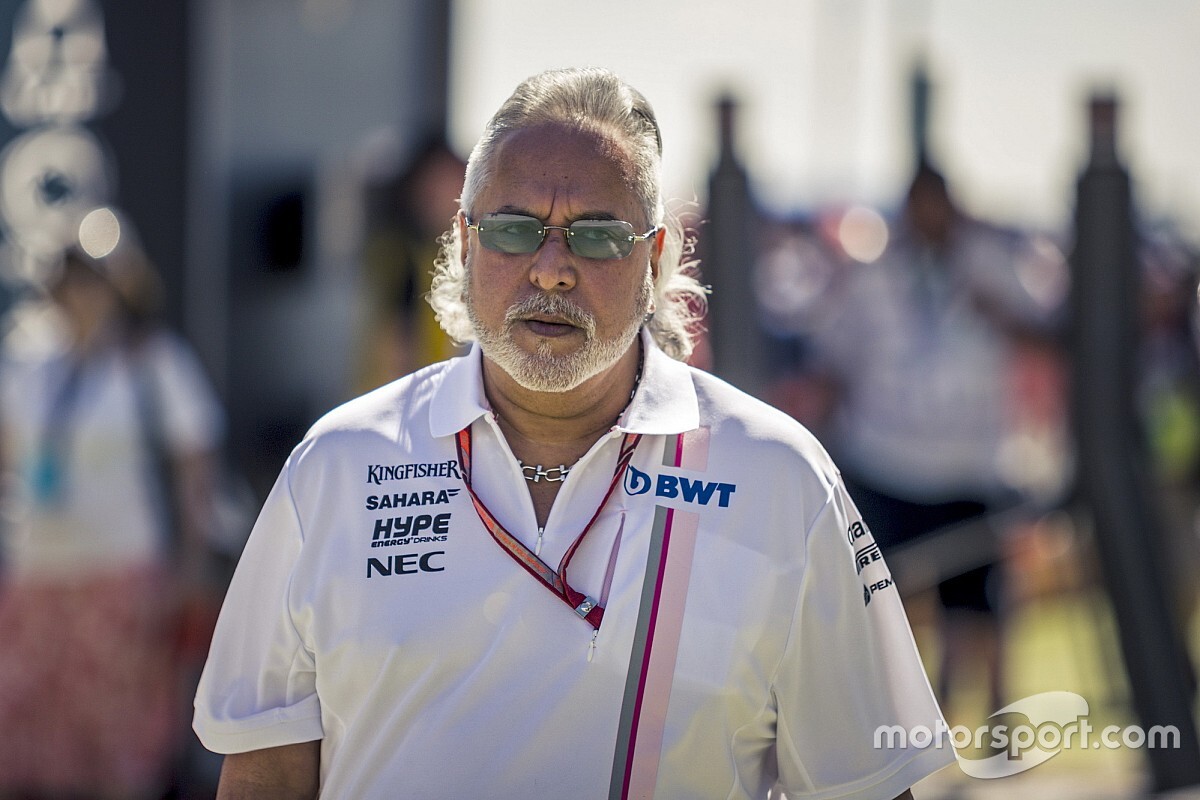 Former Force India Formula 1 team principal Vijay Mallya has lost his appeal in a High Court in the UK against his extradition to India.

Following the verdict, Mallya has 14 days to apply for permission to appeal to the Supreme Court in the UK. If the embattled tycoon decides not to pursue that route, the case would then go to the UK Home Office led by UK Home Secretary Priti Patel.

"We consider that while the scope of the prima facie case found by the SDJ [Senior District Judge] is in some respects wider than that alleged by the Respondent in India [Central Bureau of Investigation (CBI) and Enforcement Directorate (ED)], there is a prima facie case which, in seven important respects, coincides with the allegations in India," the judges ruled.

Mallya has been wanted in India for alleged financial misconduct and fraud charges related to Kingfisher Airlines, which collapsed in 2012 with more than $1 billion in unpaid loans.

The embattled business tycoon has denied any wrongdoing and has offered to repay the loans, although authorities in India argue that he has no intention to pay back banks.

An extradition case against Mallya was lodged by India after he moved to the UK in March 2016, where he has been residing since his passport was revoked.

He was arrested by authorities by British authorities in 2017 at the request of India, but was subsequently granted bail. Since then all his worldwide assets have been frozen, and a special court ordered banks on January 1 to seize assets worth Rs 11,000 crore ($1.4 billion) - much higher than the amount lenders were seeking.

Mallya bought the Spyker F1 team (formerly known as Jordan) in late 2007 and renamed it as Force India the following season, and he is widely hailed for turning it into a leading midfield team.

However, amid increasing financial struggles, Force India went into administration in the middle of 2018 and was subsequently bought by a consortium led by Lawrence Stroll, who renamed the outfit as Racing Point.

Having F1 races in 2020 "absolutely critical" for Williams