Vettel: Mercedes "much stronger than they claimed" 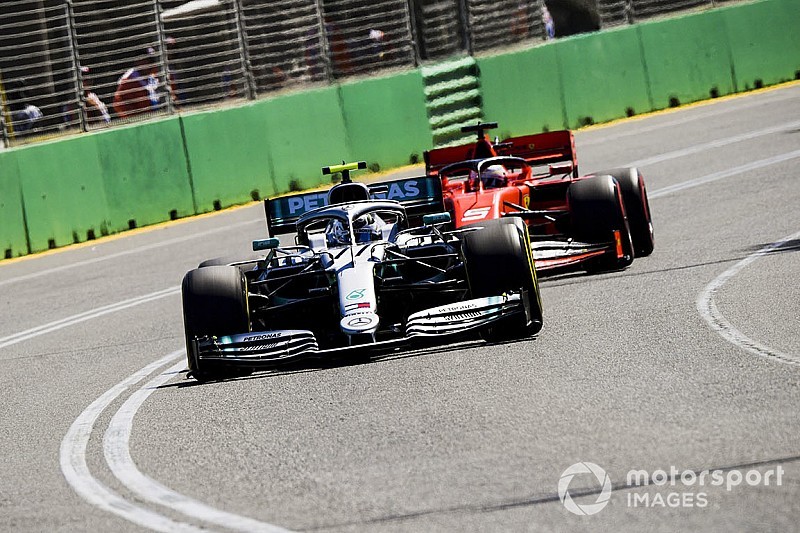 Ferrari Formula 1 driver Sebastian Vettel says the rival Mercedes team has looked “much stronger than they claimed before the weekend” in Friday practice ahead of the Australian Grand Prix.

Vettel's Ferrari team stood as the pre-season favourite after Barcelona testing, and Mercedes publicly acknowledged that the Italian outfit looked to have the edge.

Heading into the Melbourne opener, Lewis Hamilton insisted Mercedes' estimations of its deficit in testing were “not BS”.

But Hamilton then swept both Friday practice sessions in Australia, going eight tenths faster than the quickest non-Mercedes entrant in FP2.

Speaking after Friday running, Vettel jokingly referred to pre-season claims of Mercedes' struggles as “bullshit”, before adding that he was genuinely surprised by the German team's performance.

“It was a bit of a surprise,” he said. “I thought they looked really quick.

“And I don't know if it was just us struggling a bit today, or also others, but as a matter of fact I think they were in a league of their own.

“Maybe everyone else was struggling and then we can turn it around, but yeah, they look certainly very strong and much stronger than they claimed before the weekend.”

Vettel and new teammate Charles Leclerc were both within a tenth of Hamilton in FP1, but slumped to fifth and ninth respectively in the second session.

Asked why Ferrari lacked pace compared to Mercedes in FP2, Vettel said: “We don't know the reasons but we're looking for them. If you find them, let us know and lead them to our garage.”

The German said Ferrari “didn't get into the groove” on Friday, and believes there's a lot of laptime to be picked up once he regains confidence in the car.

“I can feel I have the car under me that I had in testing, but it doesn't do the same things, it's not doing exactly what I like here and there, and that's why I'm lacking confidence,” he explained.

“I don't think it was awful, I think here and there there were bits that were really really good, and [that] we can build on.”

Leclerc admitted that FP1 had been “very positive” but said he was struggling to get the tyres switched on and cope with the wind in FP2.

He insisted there was “no panic” at Ferrari heading into qualifying day.

“At the end we are not flat-out, that's for sure. We will only see in qualifying where we are exactly. 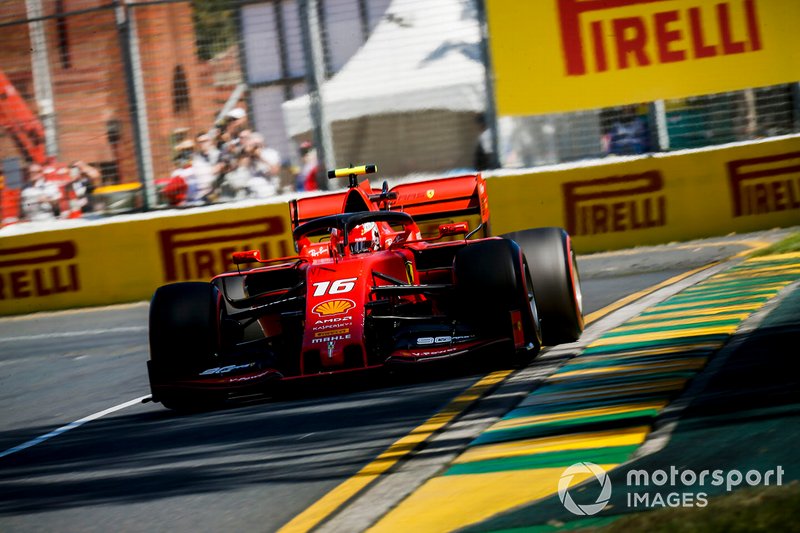 Williams not as bad as times suggest, says Russell