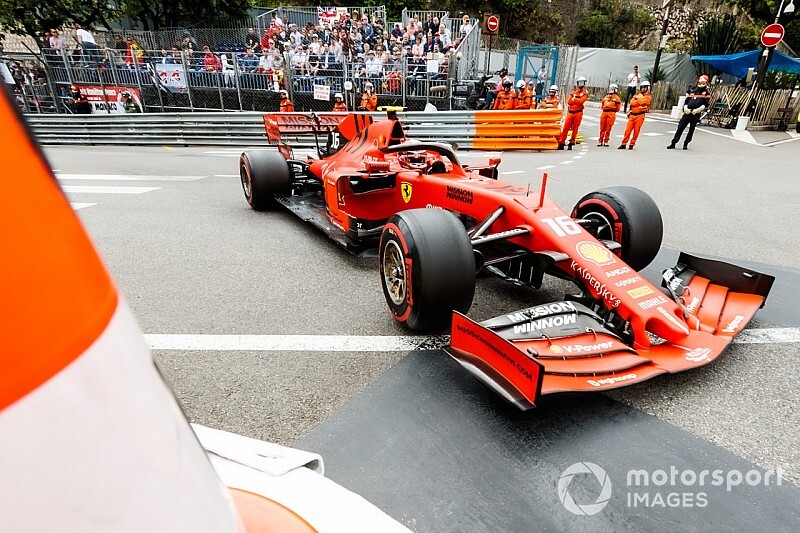 Ferrari says it is prepared to invest more money in its Formula 1 team, including building a new simulator, as it expects a "significantly more expensive" 2020.

The Italian team's defeat to Mercedes in 2019 ensured it ended the decade without a championship success in F1, as its title drought stretched to an 11th season.

However, Ferrari CEO Louis Camilleri, speaking alongside team principal Mattia Binotto at a media lunch attended by Motorsport.com, said that a "record" financial year for the car company, including the launch of the SF90 Stradale hybrid, had led to "a lot of smiling faces" at Maranello.

He pledged that strong financial returns would boost the F1 programme too, because "we are one company and the car business funds Mattia's business".

"We're also prepared to invest," said Camilleri. "And luckily the car business can support those investments, not only in terms of people, but also in terms of infrastructure."

One of those investments is the build of a new simulator, which is already under way.

That project will coincide with Ferrari's development of its 2020 car, for which Ferrari has overhauled the engine and aerodynamic design, and the preparation for 2021.

F1 will introduce sweeping technical changes for 2021 alongside a raft of other new elements, including a cost cap – which will slash Ferrari's budget to $175m, but not until after the 2021 car is developed.

"Yes, it will be significantly more expensive," Binotto said when asked by Motorsport.com about the impact on the team's budget next year.

"The budget we've got available is the one that's needed. Certainly, the number of projects in parallel are significantly more compared to the past.

"We all started very early [on the 2021 car]. So yes, there will be significant extra budget next year, not only about money but resources – extra people would be required to run the programmes.

"I think it's got to be a situation to be managed right now."

While budgets will have to reduce significantly after next year, driver salaries are exempt from the incoming cap.

That has led to suggestions drivers will be able to demand more money from teams, particularly if the rules overhaul is successful and the cars become more closely matched.

However, asked if he was worried about the potential for driver salaries to rocket, Camilleri said: "I'm not unduly concerned."

Ferrari had already upped its budget for 2019, Binotto's first year in charge, only to be disappointed by a winless first half of the season and a latest defeat to Mercedes.
However, Camilleri said he was very pleased by what he has seen from his new team principal.

"We need patience, we need stability and serenity," he said. "If you look back in the history of Formula 1, where teams have done very well, be it McLaren, Ferrari in the good old days, Red Bull or today Mercedes, there is one common thread, which was that there was a lot of stability within the team.

"They learned to work very closely together. That is something we are very focused on. Mattia has been spending a lot of time to ensure that we have a cohesive, united team."

How Hulkenberg went from "instrumental" to out at Renault

Albon feels like he "floated" through rookie F1 season