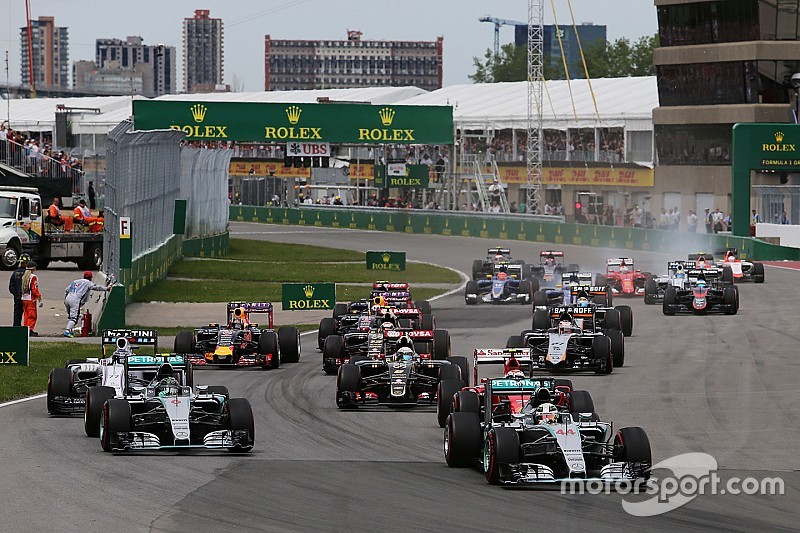 F1's manufacturers have agreed to bring down engine supply costs, and guarantee no team is left without power units, in exchange for keeping current V6 turbos until at least 2020, Motorsport.com has learned.

Although no official statement is expected after the get-together of the Strategy Group and F1 Commission in Geneva over the past two days, sources suggest that some progress has been made in helping ease the cost burden for smaller outfits.

In a bid to stave off the threat of an independent engine coming in 2017, F1's car makers had got together to present a series of proposals aimed at helping secure the future of the grid.

The main thrust of this plan was to reduce the maximum cost of a power supply deal to 12 million Euro, as well as formalising regulations that help guarantee all teams engines.

The cheaper deals will be achieved through cost-cutting measures that will likely involve more standard parts.

One of the big problems last year was that Red Bull faced a situation where it risked being left without an engine, after initially not wishing to remain with Renault but then being rejected by Mercedes, Ferrari and Honda for partnerships with them.

The reduction in price, and tweaks to the rules to guarantee supply, will come in to force for 2018 once regulations have been finalised by the teams and the FIA's World Motor Sport Council.

In exchange for these manufacturer concessions, an agreement has been reached for the current V6 turbo rules to remain in force until 2020 at the earliest, which means there will be no alternative independent engine option.

Further cost reduction is also set to come from a reduced limit in gearboxes – with drivers set to have just three units per season in the future.

Bitter Montezemolo feels his contribution to Ferrari has not been recognised