Formula 1 fans will be asked to vote for a 'driver of the day' and 'best overtaking move' after each grand prix as part of an effort to improve interaction with the sport in the future, Motorsport.com can reveal. 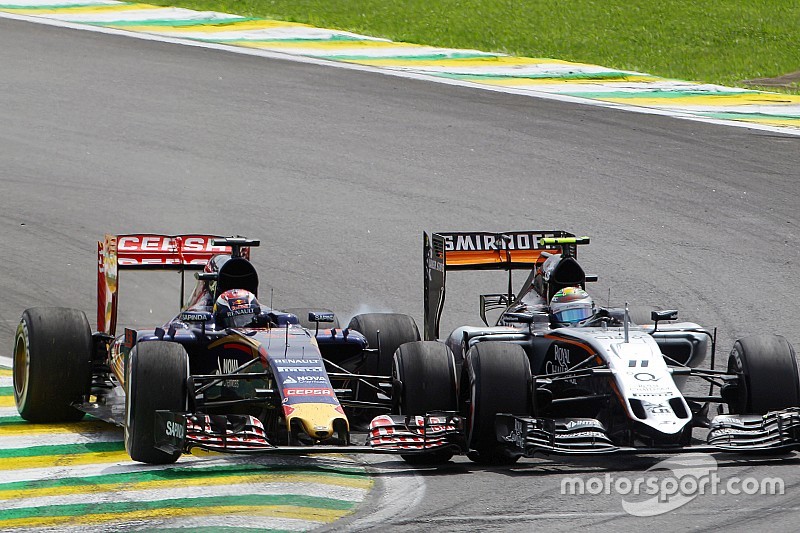 During discussions at this week's Strategy Group and F1 Commission meetings in Geneva, a range of ideas were talked about as grand prix racing's chiefs look at ways to make the sport more popular.

Although some ideas - like reverse grids and refuelling - did not get much support, other tweaks did get backing and could come in to force as early as this year.

Motorsport.com understands that one idea that will now be worked on is for fans to choose stand out performances through social media after each race for drivers to be presented with trophies.

Details of how the system will work, and how the awards will be presented, are now likely to be worked on over the next few weeks.

In the early 1970s Marlboro backed the Prix Rouge et Blanc Jo Siffert Award for the drive of the day. Although it wasn't formally sanctioned by the governing body, it was highly regarded.

F1 chiefs have also expressed support for the idea of a Pitstop Challenge trophy, with an end of season award going to the fastest team of mechanics.

The idea has been in place in F1 since 2014, with DHL having awarded its own trophy for the fastest stops that have taken place.

It is logical to think that Bernie Ecclestone could name the trophies after any FOM sponsors or partners in the future.