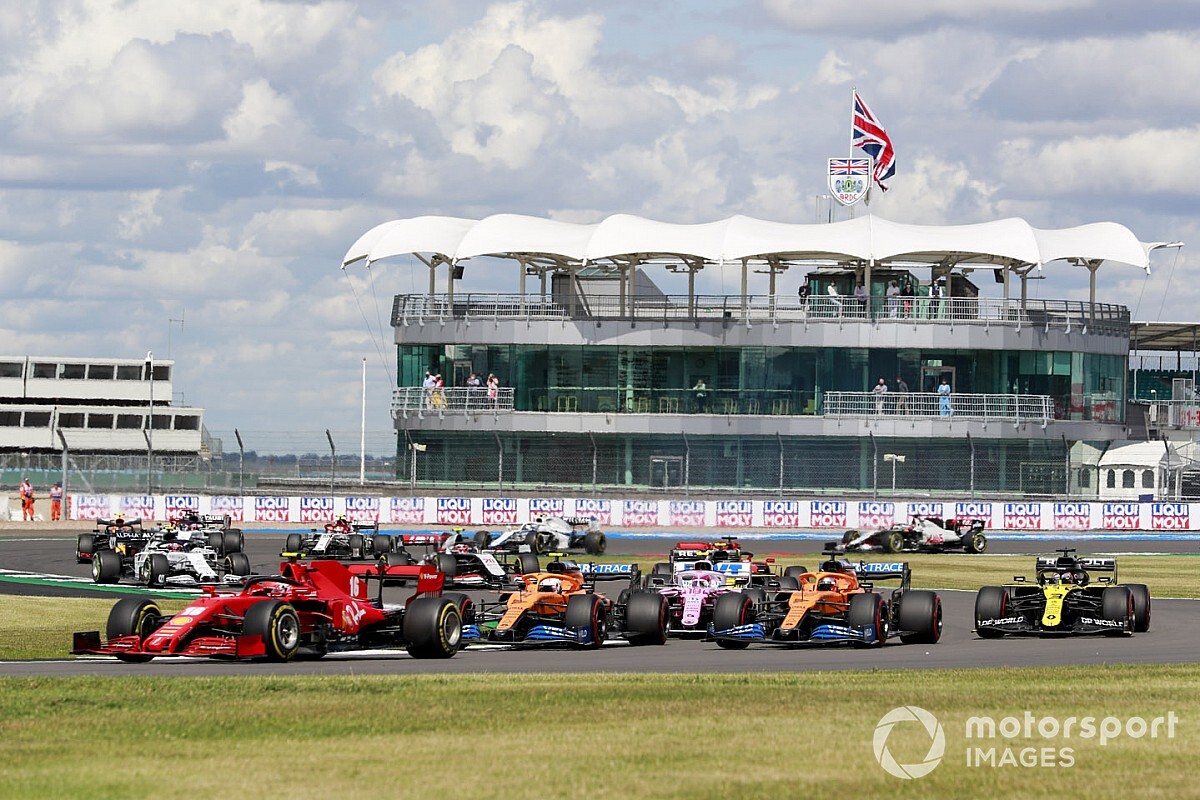 FIA president Jean Todt says Formula 1 is currently working on a "standard" calendar for the 2021 season, but must remain flexible for future impacts of the COVID-19 pandemic.

F1 was forced to switch to a heavily-revised schedule for 2020 after the global pandemic forced more than half of the planned events to be cancelled.

The current 13-race schedule included multiple rounds at the Red Bull Ring and Silverstone, and also features tracks that were not initially on the 2020 calendar, which originally had 22 events planned.

Further events in Bahrain and Abu Dhabi are set to be added, taking the calendar to either 16 or 17 rounds.

F1 would traditionally already have much of its schedule in place for next year by this point of the year, but faces challenges in making plans for 2021 due to the ongoing COVID-19 pandemic and varying situations from country to country.

Speaking to select media including Motorsport.com at the British Grand Prix, Todt said the FIA was working with F1 on next year's schedule and that he anticipated a "standard" calendar to begin with, but stressed the need for flexibility in planning.

"There is a reciprocation of the role between Formula 1 and the FIA, the commercial rights holder and the regulator and legislator," Todt said.

"For the promoter, it's working on the calendar which is then submitted to the FIA.

"It's very much dependent on member states' positions. You may have one event in the calendar, but you may have the country who consider no sporting events can be hosted, or can consider quarantine will be obliged if you arrive in a country, or if you come back to a country.

"Clearly, I'm convinced that the '21 championship, and I mean more globally than Formula 1, will be able to be creative and flexible, because unfortunately, but that's my belief, we will not be over with the [pandemic]."

F1 was able to create a more European-based calendar for 2021 thanks to the availability of Grade 1 circuits such as Mugello, Algarve and the Nurburgring.

Todt said that while getting back-up events in place for next year's calendar would be a responsibility for F1, he was happy with the number of Grade 1 tracks that could step in if required.

"I'm sure again that it's the responsibility of the CRH [to find back-up events], but of course as much as we can collaborate, we do it," Todt said.

"Something is sure, F1 has to be hosted at a Grade 1 circuit. It does quite limit where you can go.

"Saying that, it's quite pleasing, because when you see the list of Grade 1 circuits, there are quite a lot where no motor racing has ever been organised.

"That kind of research needs to be done again upon the situation which will occur. At the moment, the work is on establishing a standard calendar."