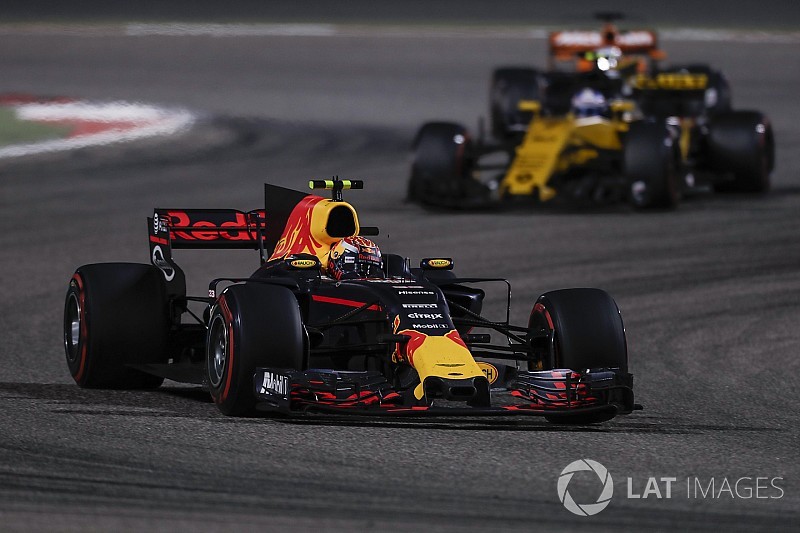 Renault Sport F1 boss Cyril Abiteboul says the French manufacturer has the capacity to supply a fourth F1 team in 2018, should McLaren split with Honda and look for a new partner.

The last time the French manufacturer had four customers was in 2014, when Lotus - now the works team - Red Bull and Toro Rosso were joined by Caterham.

"We've had the capacity to do four teams in the past," Abiteboul told Motorsport.com. "It's sometimes been very successful, at the end of the V8 era. It's been sometimes very difficult and painful, at the start of the V6 era.

"I think we are now getting back to a position where we could seriously consider a fourth customer. Reliability will be under control later in this season, and much further next year.

"It all comes down to reliability, in terms of staff, in terms of manufacturing capacity. Because we don't manufacture it means that it's a burden that we are transferring to our suppliers, and we are capable of scaling up and down our supplier customer base.

"With fewer engines next year, it's three per driver next season, it makes things even easier to do that. I'm not making a statement that yes, we'd be happy to, but are we capable of supplying four teams? Yes we are."

Abiteboul said that while Renault doesn't have the best power unit at the moment, he's confident that customers can reply on parity of equipment.

"Frankly I think we have demonstrated that we are capable of accommodating any customer, from the most demanding, to Caterham, in the past.

"I think we are good at scaling down the way we are servicing our customer, and I think it's very well recognised that we have an equity of treatment.

"We may not be the best engine out there, but at least the way that we are treating our customers is the best in the history of F1, and it is still today."

Former F1 chief Bernie Ecclestone to be honoured at Goodwood 2017