Red Bull on top, Honda’s helpful horsepower, value in a flyer and is it time for a team title punt? Here are some tips for this weekend in Mexico City.

The Red Bull flags will be fluttering as home F1 hero Sergio Perez returns to Mexico City. Trackside Tipster takes a look at what he could achieve and where some of the surprises could come from this weekend.

Time for a punt on the teams’ title?

The last race in the United States had always been a Mercedes monopoly, but Red Bull did not read the script.

Max Verstappen’s form-destroying victory reduced Mercedes’ advantage over Red Bull by 13 points, to 23, and with Mexico and Brazil tipped to favour the chasing team, there is good value to be had in the constructors’ championship right now.

A 1-2 for Red Bull – with Perez on for a hat-trick of podiums and boosted by home fan ‘horsepower’ – is entirely possible. That would cut the gap to seven (or even more if Mercedes are not 3-4), shortening what are currently decent odds. 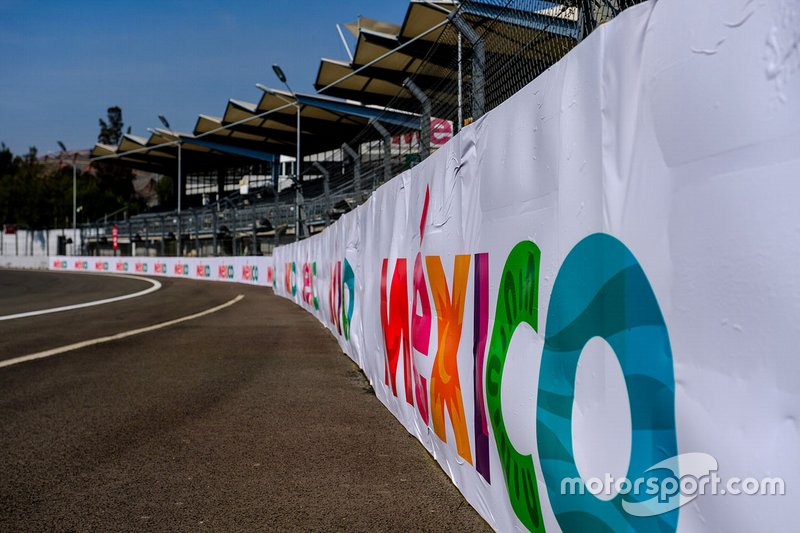 In the past five Mexican races, the records show Mercedes winning 3-2 – but delve into the detail and the picture changes.

Hamilton won last time out but Verstappen was faster. The Red Bull driver was half a second faster than his rival in qualifying, only to be penalised three grid spots for a flag infringement. In the race, a collision with Valtteri Bottas dropped him to the back after he drove a full lap with a puncture – but despite coming out 30 seconds behind 19th place, he still recovered to finish sixth.

The two years before that, in 2018 (when Red Bull locked out the front row) and 2017, Verstappen won both, leading from the very first lap on each occasion – albeit with Hamilton sidelined by a puncture himself in 2017.

The high altitude has traditionally favoured Red Bull’s Honda powerplant – and since the French Grand Prix in mid-June, Verstappen has won six out of the nine races he has finished, while Perez has finished third in the last two races.

It’s a fair chance, then, that Verstappen, Perez and Hamilton should be the top three finishers – and picking them to finish in any order could offer good value.

Leclerc to pull a top-three surprise?

Further down the order, it is hard to find value in the most regular top-10 finishers – but, again, if there is any upset in the front runners, Ferrari could be the best bet of the bunch.

Charles Leclerc finished fourth in the US and a recent engine upgrade will give extra power to raise downforce levels for the high altitude without losing too much grunt. A surprise podium for Leclerc or Carlos Sainz could be worth a punt. 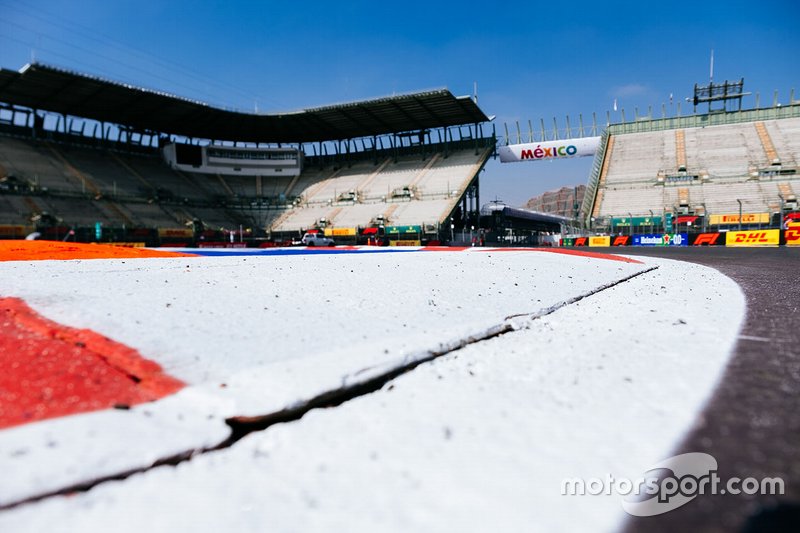 AlphaTauri on for a top-10?

That high-altitude Honda engine performance mentioned earlier is not just likely to push Red Bull to the front – it could also help boost AlphaTauri into a decent points-scoring spot.

Pierre Gasly has finished in the points for the team in the last two Mexican races – their only two under Honda power – and this year he has been a top-10 finisher in 11 of the 17 races.

Now that F1 has placed a one-point prize on the fastest lap, it has become a valuable commodity – and with such a close-fought title battle it is now something both Red Bull and Mercedes chase down hard.

In fact, this season, the two lead teams have collected 13 of the 16 FL-handed out (the others being AlphaTauri and two for McLaren, while no fastest lap was recorded in the Belgian Grand Prix washout).

At the time of writing, both teams were showing odds of 1/1 for fastest lap – giving a fair opportunity to double your money if you pick the right side. Selecting one of the title protagonists gives even better odds of 2/1, which is decent value when you consider the odds on the same drivers for race victory.