The Formula 1 organisation and the FIA are actively engaged in a project to improve the prospects of racing in the rain in the future.

The initiative is a reaction to this year's Belgian GP, where visibility was so poor that the race could not be run under green flag conditions, and was aborted after a brief period behind the safety car.

F1's chief technical officer Pat Symonds, one of the men responsible for helping to define the 2022 aerodynamic package, is studying the impact of next year's rules on how much spray the cars will produce.

F1 managing director Ross Brawn indicated that the study is also looking at how the enclosed bodywork of WEC cars reduces spray.

"In terms of rain there's been some quite interesting work starting to be done now on the spray and the visibility," said Brawn.

"Pat Symonds and some of the FIA people spoke to some of the drivers in the last couple of races about their experiences at Spa, and their general experiences, particularly drivers who have raced other cars.

"Fernando [Alonso] was quite interesting because he said the ability to race in the rain is much better in a sportscar than it is in an F1 car.

"And in some aspects you'd think it might be quite challenging, with a windscreen and the wipers and all the rest of it, but he said the way the spray comes off the car is different." 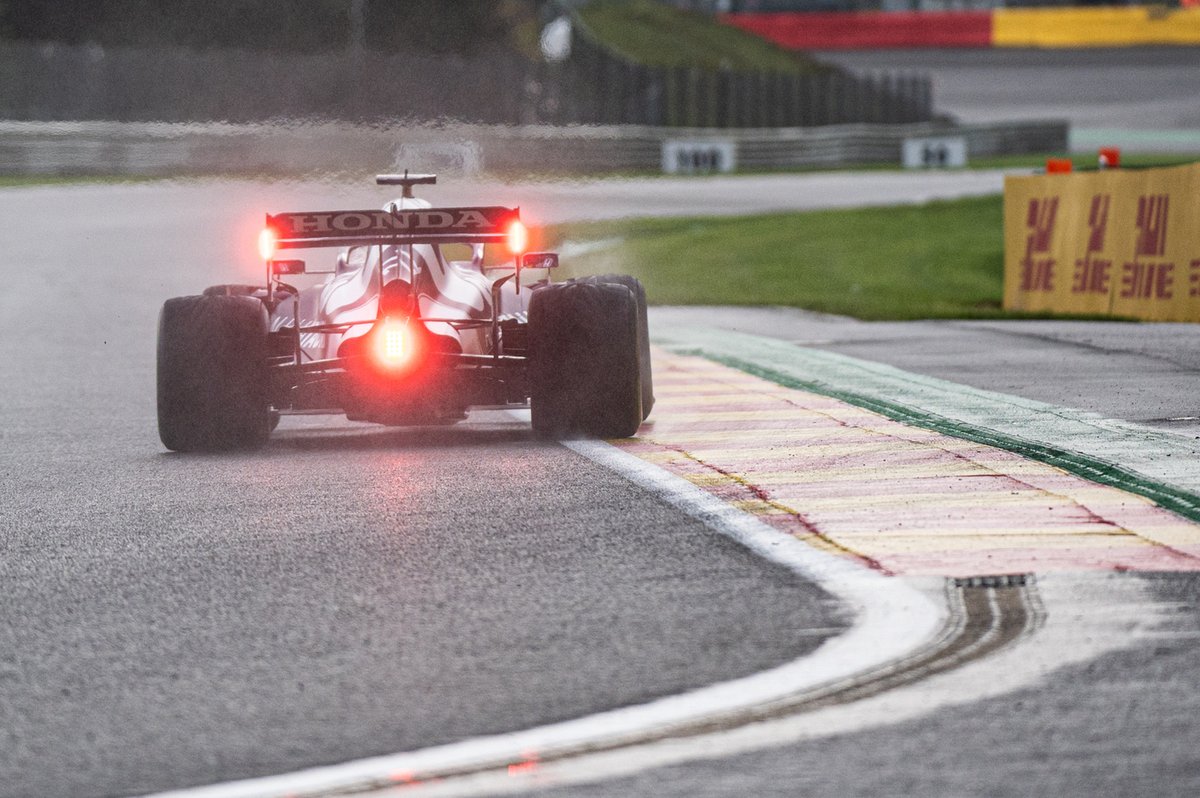 Brawn indicated that there's an initial belief that the 2022 package will produce less spray.

"We're going to study the spray of the new cars. We have some thoughts that it might be a little bit improved. But it's definitely something we're going to look, to see how we change things.

"The two big issues in wet racing are visibility and aquaplaning. The aquaplaning is a challenge for tyres, and beyond a certain point you can't resolve it.

"But the visibility is maybe something we can improve, and has now entered into our list of things that we're we're looking at, and seeing if we can have an influence on and make an improvement."

Ferrari: Mexico track a boost in F1 battle with McLaren