With teams having pretty much switched off development of their current challengers, factories are now almost entirely focused on making sure they hit the ground running with the new rules era next year.

Amid such a major regulations overhaul, teams will be looking to try to exploit any potential grey areas and unlock the kind of performance advantage that Brawn GP had in 2009 when it led the way with double diffusers.

However, F1 chiefs have worked extra hard to make the 2022 rule framework much more watertight when it comes to loopholes, with teams unable to innovate in many areas that they could previously.

And for Key, while that means there won't be any headline-grabbing tricks that will be obvious, that does not mean there are not a lot of smaller concepts that can still be rolled out.

"I think there's a lot of subtleties in there to be exploited," he explained. "And that's going to be the journey I think in 2022.

"You're not going to see double diffusers and that sort of huge kind of innovation with these regs. They are too restrictive for that.

"But there'll be other clever ideas and ways of approaching things which we'll begin to spot as these cars get released. So I think there's probably less traps there."

One of F1 owner Liberty Media's ambitions with its new era of grand prix racing is to level up the playing field, and offer hope for midfield teams to gun for the occasional win.

Key reckons that some elements of the new rules, like the weighted aero development regulations that hand more wind tunnel and CFD time to the slowest teams, could prove important in helping those further back.

"It's really difficult to say where it's going to play out," said Key. "When you've got new regs like this, the most terrifying part of the year is that first qualifying session where everyone actually shows how quick they are.

"I guess we're not going to know until qualifying in Bahrain, ultimately, next year, exactly where people appear to stand. And even that can throw you a few oddballs at times.

"But I think there's several advantages for being further back in the championship, with the CFD and wind tunnel benefit that you get from that, which is really important for a 2022 car.

"It was great to finish third last year, but it did have a minor effect on how much development we can do with our tools compared, to an eighth, ninth or 10th position team. So they've definitely got a little advantage there." 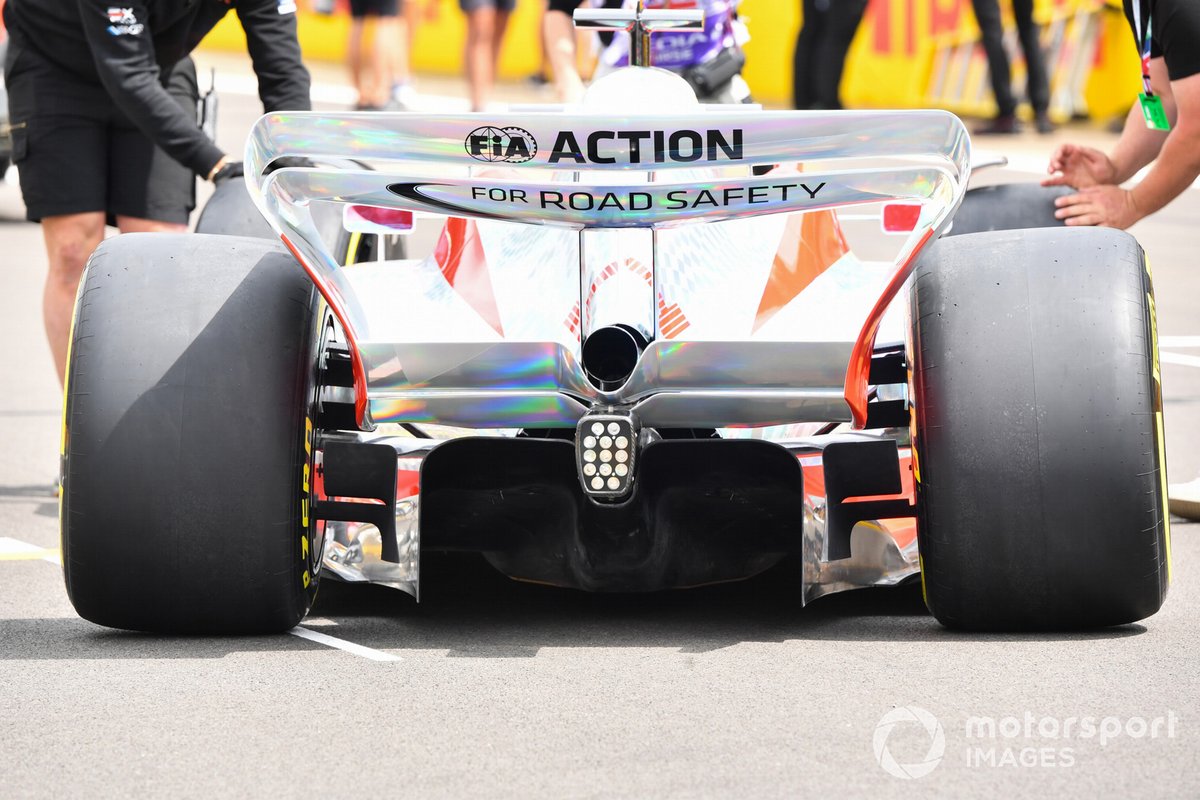 But Key still has faith that the quality of the staff at the top outfits will be enough to keep them ahead when the 2022 cars hit the track.

"The infrastructures, the legacy, the methods, knowledge and culture that you have in a winning team does give a little bit of an advantage," he explained.

"You've got that kind of belief and confidence, you've got the tools that you believe in, and are tapped into those tools.

"I think some of the legacy of what larger teams have, even though they have to cut their budgets, all the investment that has gone on before and all the research that's allowed them to do well, will still give a bit of a buffer and a bit of an advantage.

"So I suspect the pecking order will probably be reasonably similar. But hopefully it will be closer.

"I suspect it'll be a bit spread out to begin with because I'm sure everyone is still kind of immature with their knowledge of these cars when they get launched.

"But hopefully, as time goes on, and with a slightly more restrictive regs, it will draw things closer, and we'll see how that pecking order drops out."