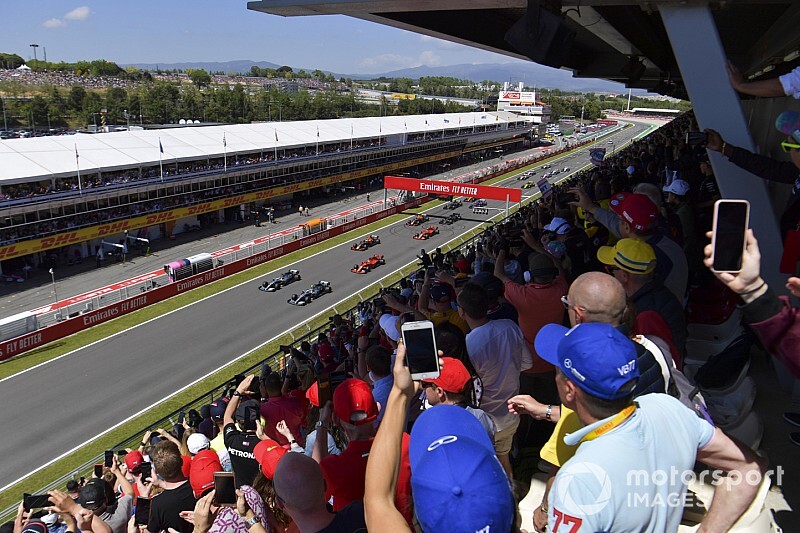 Formula 1 has postponed the Dutch, Spanish and Monaco Grands Prix because of the coronavirus pandemic.

With the impact of the virus outbreak expected to last for months, F1 chiefs confirmed on Thursday that the earliest the season could now start would be Baku in June

In a statement issued by motor racing's governing body, the FIA, it was said the decisions were prompted by the desire to ensure the safety of competitors and fans.

"Due to the ongoing and fluid nature of the COVID-19 situation globally, the FIA, Formula 1 and the three promoters have taken these decisions in order to ensure the health and safety of the travelling staff, championship participants and fans, which remains our primary concern," explained the statement.

"The FIA and Formula 1 continue to work closely with affected promoters and local authorities to monitor the situation and take the appropriate amount of time to study the viability of potential alternative dates for each Grand Prix later in the year should the situation improve.

"The FIA and Formula 1 expect to begin the 2020 Championship season as soon as it is safe to do so after May and will continue to regularly monitor the ongoing COVID-19 situation."

The first race after the Monaco GP is the Baku GP on June 7, with the Canadian GP scheduled to take place a week later.

F1 has already scrapped the summer shutdown in August in a bid to hope to use that gap to slot in some races should it be able to rescue the 2020 campaign.