The FIA has confirmed Red Bull did not appeal the decision on Lewis Hamilton’s yellow flag practice incident at Formula 1’s Saudi Arabian Grand Prix, despite the team hinting it might.

Hamilton was summoned to see the stewards at the Jeddah Circuit after final practice on Saturday when he was alleged to have ignored a double- waved yellow flag.

The stewards decided to take no further action on the matter, after claiming that the yellow lights had been accidentally triggered for less than one second.

Just a fortnight on from Max Verstappen having been handed a five-place grid penalty in the Qatar Grand Prix for ignoring a double-waved yellow flag, Red Bull has suggested it was not happy with the consistency of the decision.

Team boss Christian Horner told Sky immediately after qualifying that his squad was looking into whether or not to take the matter further.

"We'll have a good look at it,” he said before the deadline. “It feels a little inconsistent with what we've seen two weeks ago, so we have the right to an appeal.

“We'll have a look at the information, we haven't looked at it that closely. These decisions are so late, the team management and the team have to focus on qualifying, so we'll have a look and see if there's anything that's untoward. The one thing we desperately want is consistency." 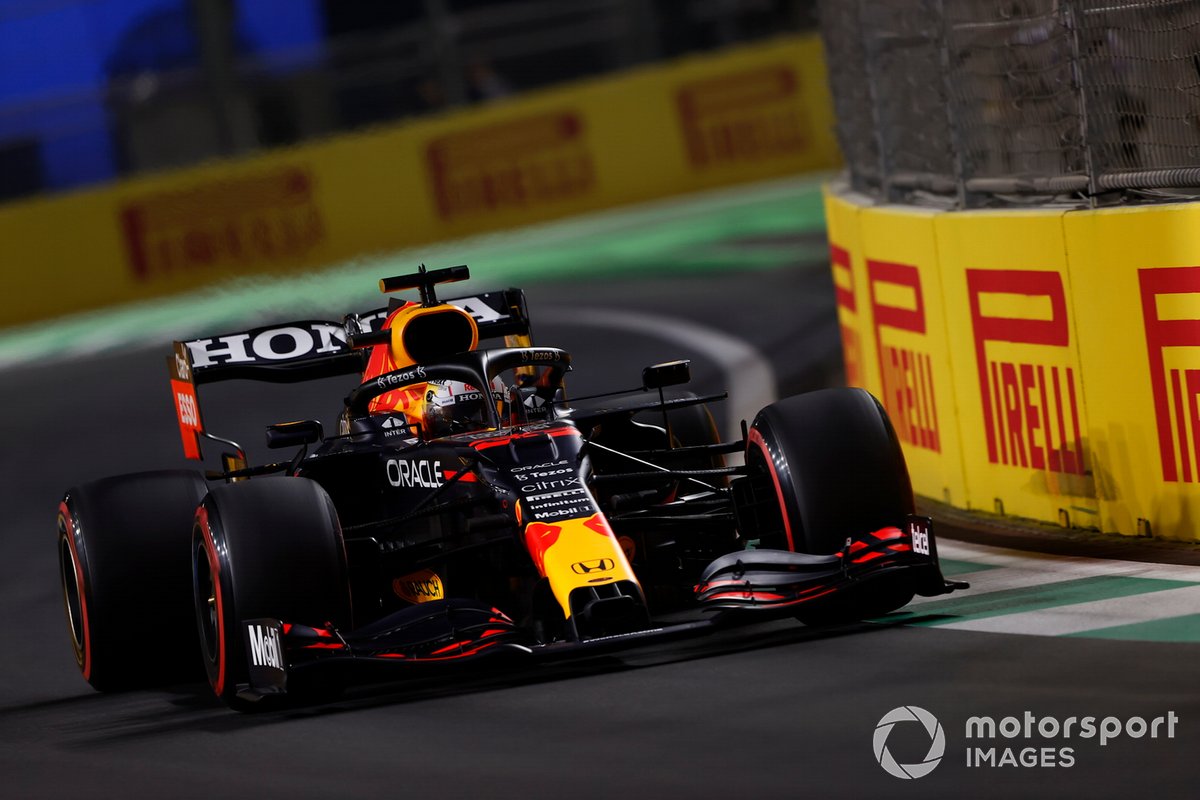 Red Bull’s motorsport advisor Helmut Marko even went as far as to say that the team had lodged an appeal.

He told Servus TV: “Max gets five grid positions in Qatar, and here suddenly yellow is no longer yellow. There's another interpretation, and it can't go on like this: to interpret it in such an arbitrary way.

“It was a yellow flag, a clear yellow on the display. The team should have at least given a warning. We appealed, but now we have some other worries. We are following it up.”

But with Red Bull having needed to make a swift call to lodge notification of its intention to appeal, the FIA confirmed that no paperwork was submitted – which means Hamilton will face no fresh scrutiny over the matter.

Red Bull also later stated that it had decided not to take the matter any further.