Formula 1 managing director Ross Brawn says a solution is at hand for the squeeze on the sport's budget cap caused by inflation.

However, the rising costs of many items that fall under the cap have made it even harder than anticipated for the bigger players to stay under it without compromising car development.

Several teams have been lobbying hard for an increase in the cap, or other form of adjustment, although some have indicated that they are happy for it not to change within this season.

Brawn acknowledged that the issue will have to be addressed, and it will be among the subjects discussed at Tuesday's meeting of the F1 Commission in London.

"I think the inflationary increase needs to be reviewed," he said. "Because when these rules were developed, inflation was relatively low and predictable, and now it's high and unpredictable.

"And if you look at the inflation rates that apply to industrial enterprises, like an F1 team, you've got power, you've got raw materials, you got all the things which are proving to be quite expensive at the moment. So I think there's a solution coming on that."

McLaren has been a stalwart supporter of the cap, but team principal Andreas Seidl acknowledged that given the inflation rate the issue has to be addressed. 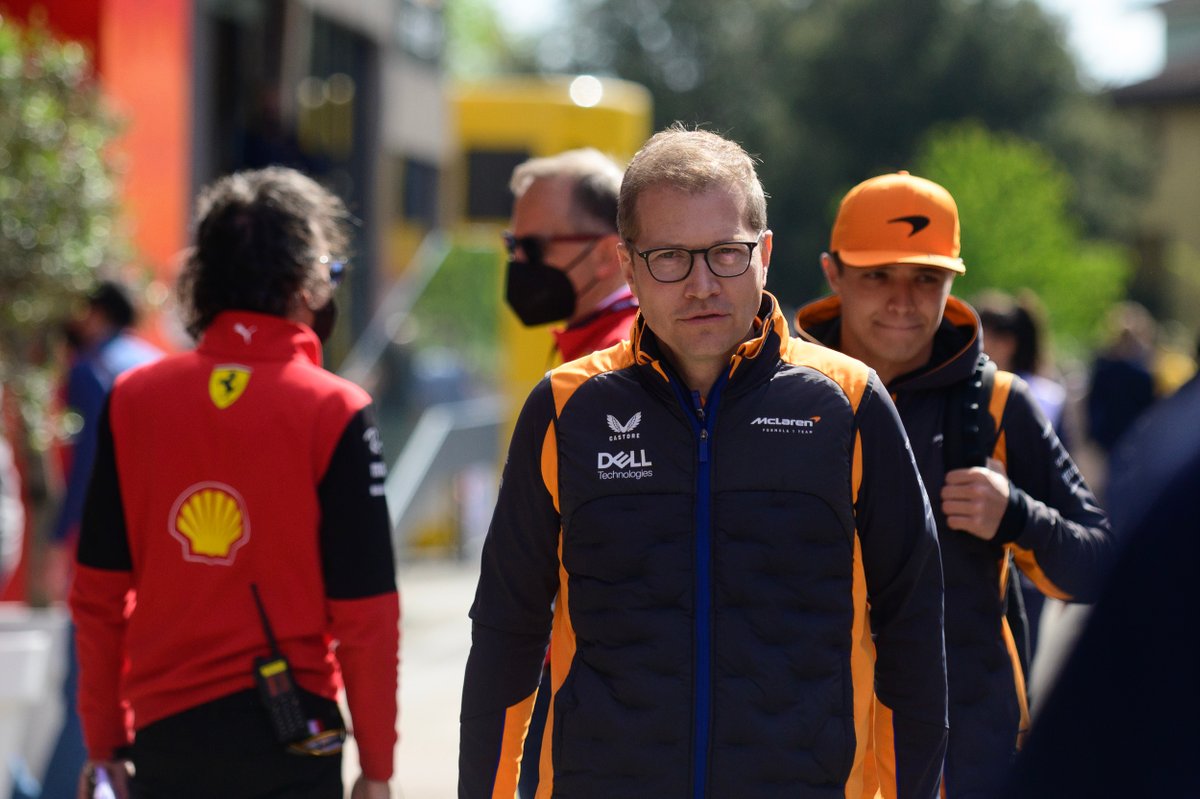 Asked by Motorsport.com to clarify McLaren's position, he said: "Despite being clearly a team that is very keen to make sure that we protect the budget cap, I think in special circumstances like we have at the moment, you need to be open for common sense dialogue, and make required adjustments.

"And that's where we stand in this specific discussion at the moment. Especially when unexpected things happen when the season is already ongoing. I think it's more than just common sense that you you need to find a solution, how to deal with that."

In contrast, Alfa Romeo boss Fred Vasseur said any changes on how inflation is dealt with should have to wait for 2023.

"You can't change the regulations every single weekend because one team wants to spend more on development," he told Motorsport.com.

"There is a rule, the most important thing is to stick to the rule. If the concept of inflation and the calculation of the inflation is not the best one, we can think about it for the future. Why not?

"But we have something in place, and everybody agreed when we signed the deal. Now we have to follow the rules."

Casey Stoner was able to manage his MotoGP world title-winning Ducati’s throttle and fuel consumption better than the electronics available in 2007, according to former crew chief Cristian Gabarrini.