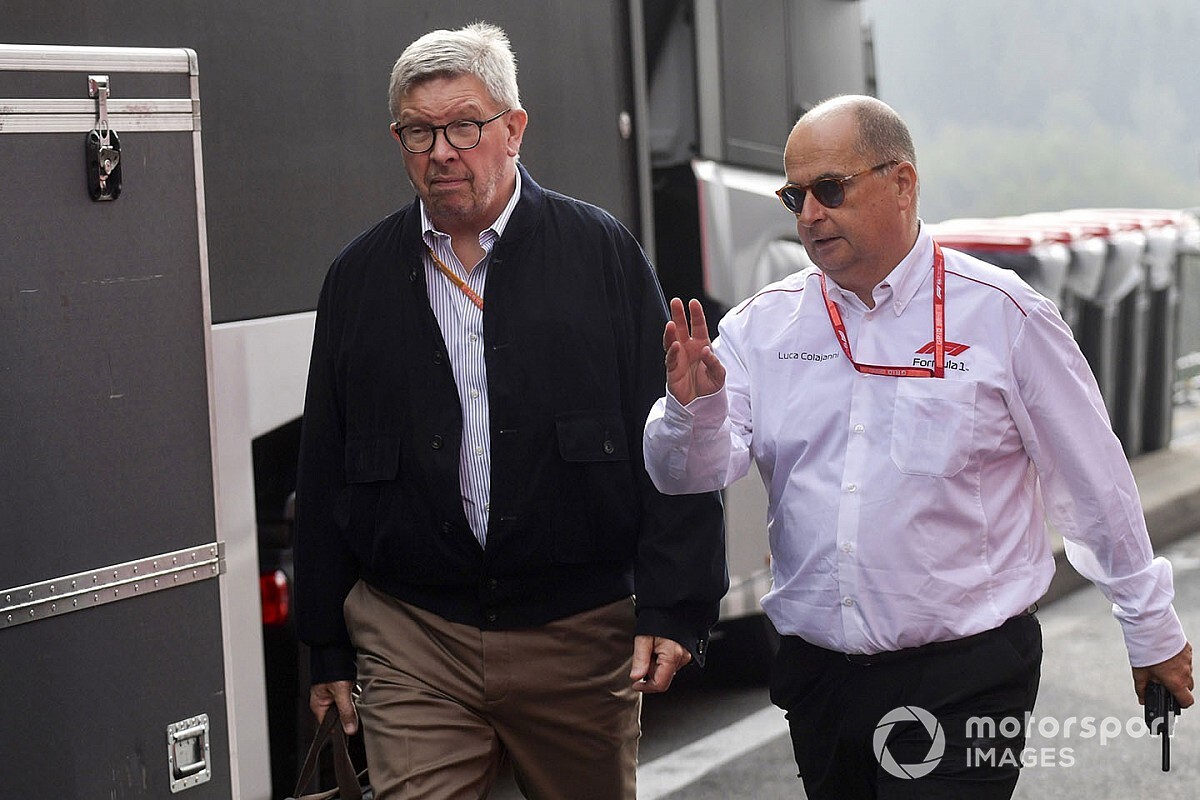 Formula 1's managing director of motorsports Ross Brawn says that potential new teams have been told they will have to wait until at least 2022 for an opportunity to join the grid.

Brawn says there has been a "surprising" amount of interest from potential new teams.

However, given the huge changes to the technical and sporting regulations and commercial arrangements for 2021, Brawn says he would prefer to stabilise the situation before allowing any new entrants to join.

Brawn also made it clear that he believes that 10 teams is a good number, and that F1 will only consider high quality entrants in the wake of the failures of recent short-lived entities such as HRT, Virgin/Marussia/Manor, and Lotus/Caterham.

"We have a surprising number of teams that have shown an interest," Brawn told Sky F1.

"But what we have said to those teams is let's get these rules introduced, let's stabilise the situation. Let's get everything working properly before we seek more teams.

"I think with the 10 teams we have, 10 healthy teams in F1 is actually enough. And if we do get any extra teams they have to really add to the show. We must learn from history, so many small teams came and went, and didn't really add to F1.

"So I think we have to stabilise what we're introducing in 2021 and look at whether there is an opportunity for new teams."

Other current team bosses indicated that they will have no objection to new entrants coming in, if they are of sufficient quality.

"If it's good teams, strong teams with good backing, sustainable projects, then in my opinion, yes," said Cyril Abiteboul of Renault, who could potentially supply new customers.

"Twelve teams is a good number, and you never know what's going on with any other team," said Toro Rosso boss Franz Tost.

"That means we need as many cars as possible on the starting grid. I think that 24 from the race track and from the safety side is acceptable, and also from the space within the tracks themselves. I would welcome them."

"I think in the future with the cost cap being introduce and implemented then there might be room for 12 teams," said the American. "But we do have to be careful to get the money distribution to be a little bit more equitable so you can have 12 sustainable teams."

One serious plan has been put together for a new F1 team operating under the Panthera Team Asia name.

The project is being led by Benjamin Durand, ex-managing director of the SMP Racing sportscar operation, and has a base at Silverstone.

Durand, co-founder of Panthera Team Asia, would act as team principal while Tim Milne has been recruited as head of aerodynamics, having held the same role at Manor before the team disappeared.

As the name implies, the project has backing from Asia, and was incorporated as a limited company in the UK – with Durand and Michel Orts as directors – in January this year.

Orts is a director of Bronze Fortune Ltd, a company registered to the same address as Panthera Team Asia and one that briefly operated under the China F1 Team Racing name during 2017, when it was linked to a potential bid to join the F1 grid.

Durand headed up SMP Racing when it ran the BR01 LMP2 cars in the European Le Mans Series.

He has previously worked for the JMB sportscar team and was technical manager of the short-lived Speedcar series that ran in the Middle East and Asia.

"We exist and we aim to apply to join F1 in 2021 if and when the FIA opens tenders," Durand told Motorsport.com.

"It is true that we have a small group of engineers working on what we anticipate the new rules to be in advance of the publication of the final regulations.

"We need more time after discussions with our investors, the FIA and Liberty before we can say more."