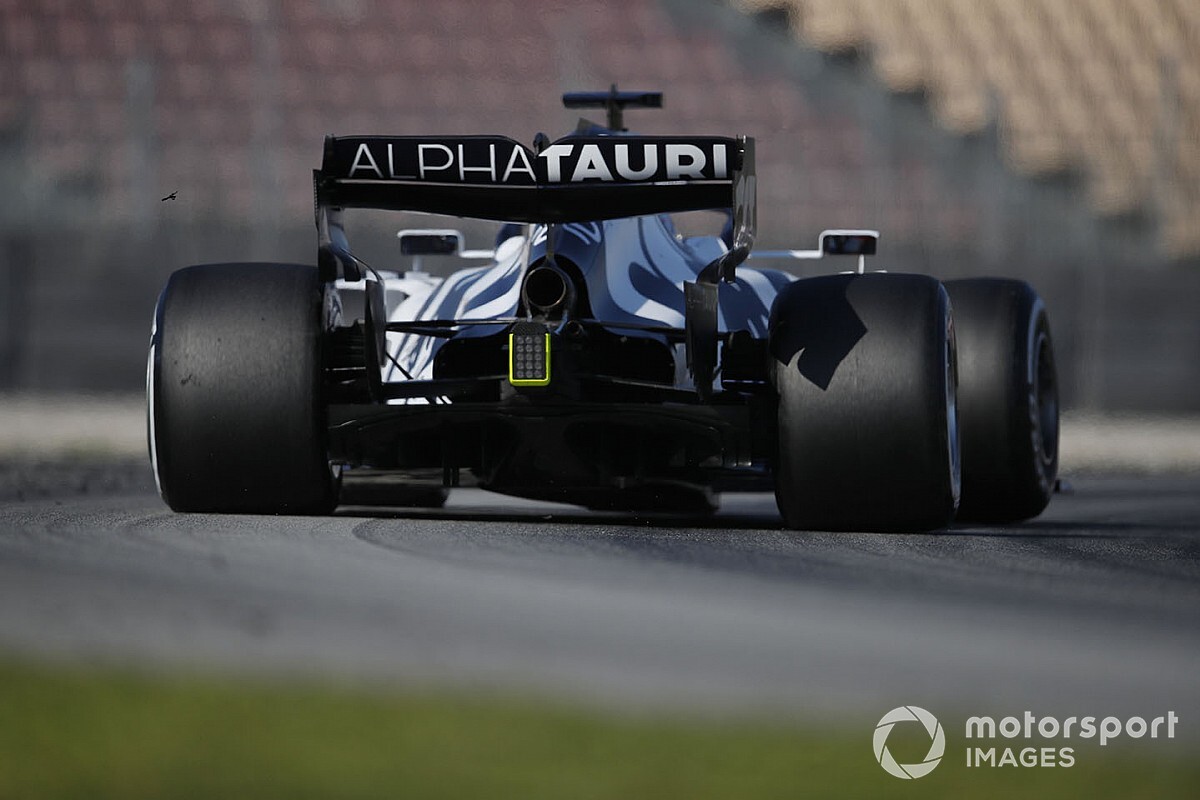 Formula 1 managing director Ross Brawn says it will be "foolish" to waste the extra time afforded by the postponement of the introduction of the sport's new regulations.

As the COVID-19 crisis began to hit in March, it was agreed to delay their implementation from 2021 to 2022 so that teams were not faced with massive development costs at a time of restricted income and staff furloughs.

Brawn says the postponement has allowed more time to finesse both the new technical and sporting regulations, which were published last October.

The 2021 technical regulations were officially repurposed for 2022 in March, but they are still open to review.

Brawn expects further lessons to be learned from the cost-saving freeze imposed on the current cars for 2020 and 2021, with some elements potentially incorporated into the future regs.

"I think we could look at the regulations going forward based on what we've learned," Brawn told Motorsport.com. "One interesting aspect is this year of extra time that's given us the chance to re-assess some of the areas that the teams were concerned with regarding the new regulations.

"We're not going to waste that time – it will be foolish to sit on our hands for 12 months, so why not refine the design of the 2022 car while we've got the opportunity? Nobody [at the teams] is working on it.

"We're going to use those 12 months to refine it, and we're going to do the same with all the regulations for '22, we're going to look at the lessons learned from this [2020-'21] process and see whether they might be applied."

With the new Concorde not yet signed and thus no governance in place for 2021 onwards in theory the technical regulations for 2022 have to be finalised by June 30th, under the auspices of the FIA's International Sporting Code.

Last year, the same June deadline applied when the new rules were scheduled for 2021, although it was extended to October on a unanimous vote.

It's understood that there are no plans to do the same this time, so any major changes will have to be finalised by the end of this month.

"The governance for '22 has not been agreed yet, so it would be the International Sporting Code," said Brawn.

"The wording is a little bit open, and it states something like anything that fundamentally changes the design of the car – so we can make detail changes, but we can't make conceptual changes after the deadline."