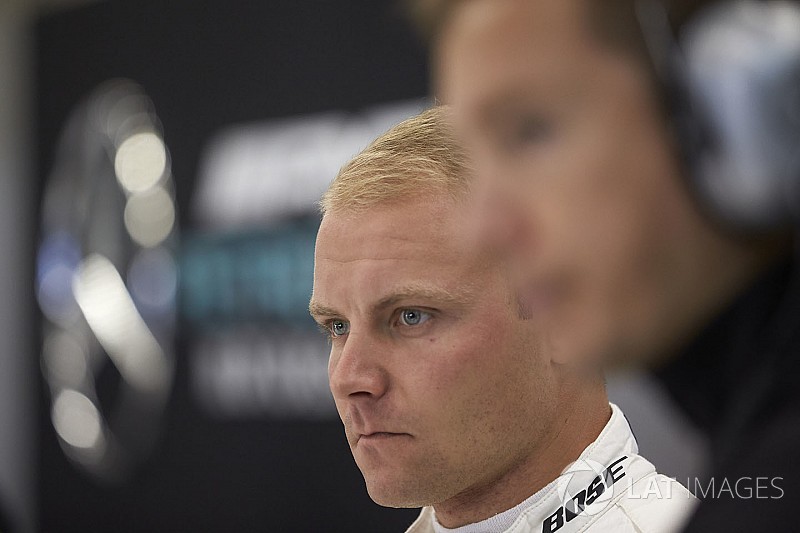 Mercedes Formula 1 driver Valtteri Bottas has picked up a time penalty and two penalty points on his license for colliding with Sergey Sirotkin at the start of the Belgian Grand Prix.

Bottas piled into the back of Sirotkin's FW41 on the approach to La Source after the start, damaging his own front wing in the collision.

A safety car brought out by the big crash involving Nico Hulkenberg, Fernando Alonso and Charles Leclerc at the same corner allowed Bottas to pit for repairs without losing too much time, and the Finn was able to fight his way through the pack to finish fourth.

Sirotkin, whose car seemingly escaped without major damage, was 12th at the chequered flag.

While the incident had no major consequences for either driver's grand prix, the FIA stewards summoned Bottas after the race and elected to give the Finn a five-second penalty.

The penalty did not impact Bottas' Belgian GP result, as he'd finished over seven seconds ahead of fifth-placed Sergio Perez.

“The driver of car 77 [Bottas] admitted the collision was his fault, that he had completely misjudged the situation and that the braking of car 35 [Sirotkin] caught him by surprise and that he should've left more margin,” the stewards' notes for the verdict read.

Bottas was also handed two penalty points on his license, taking him to fourth points overall for current 12-month period. 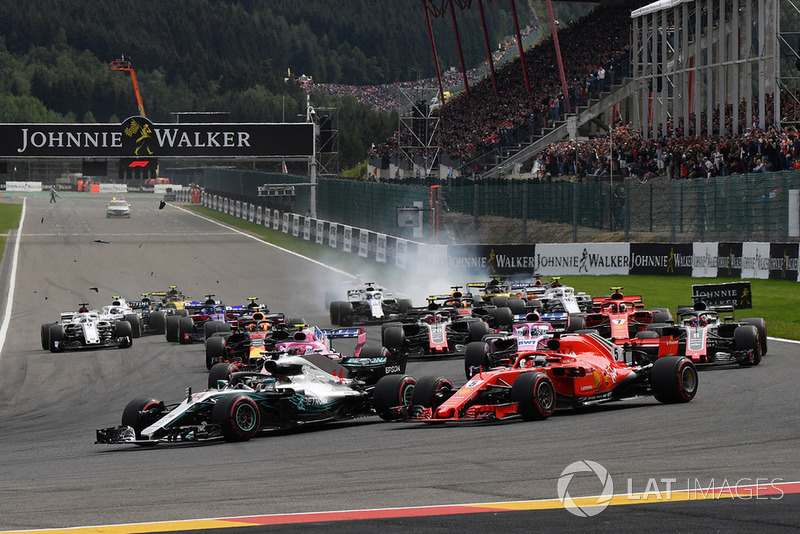