Earlier this week, Italian newspaper Corriere della Sera reported that Todt could return to the Maranello squad as a 'super consultant', a position similar to the role the late Niki Lauda had at Mercedes in recent years.

The report said Todt, who has been FIA president since 2009, had already held discussions with Ferrari chairman John Elkann about a possible return.

However, Binotto insisted the rumours were just that, and denied there had been any talks with Todt.

Binotto did admit, however, that he would be honoured to work with Todt again in the future.

"I heard and I read about some speculation in that respect, but I can say that so far they are only speculations," said Binotto in Friday's press conference in Abu Dhabi.

"Personally I have worked with Jean Todt, he has been my boss, I think I learned a lot from him.

"It has been an honour to work with him and whatever would be the future it would still be an honour for me to work together with him, because I still believe that as a team there's still much to learn."

Asked if Ferrari had been in talks with Todt about a possible role at the team in the future, Binotto simply said: "No". 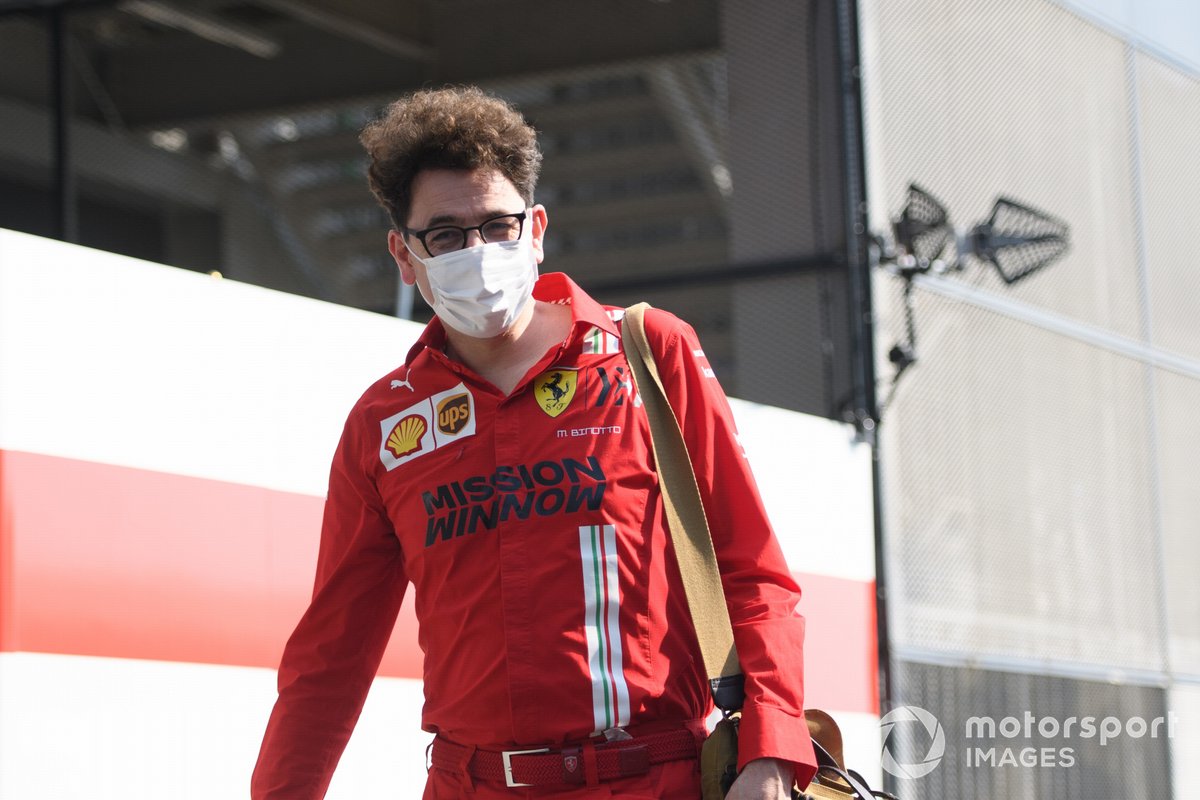 Todt, 75, is on his last term as FIA president, with an election to choose a successor to take place next week.

The Frenchman joined Ferrari as the team's general manager in 1993 and, under his leadership, the Italian squad won 14 Formula 1 world championships in what was one of the Scuderia's most successful eras in the sport.

He was Ferrari's team boss when Michael Schumacher won five of his seven titles, helping the German take 72 of his 91 grands prix wins.

In 2004 he was also appointed Ferrari CEO before he moved to an advisor role at the end of the 2006 season.

Todt remained on the Ferrari board until early 2009 before he was elected FIA president later that year.