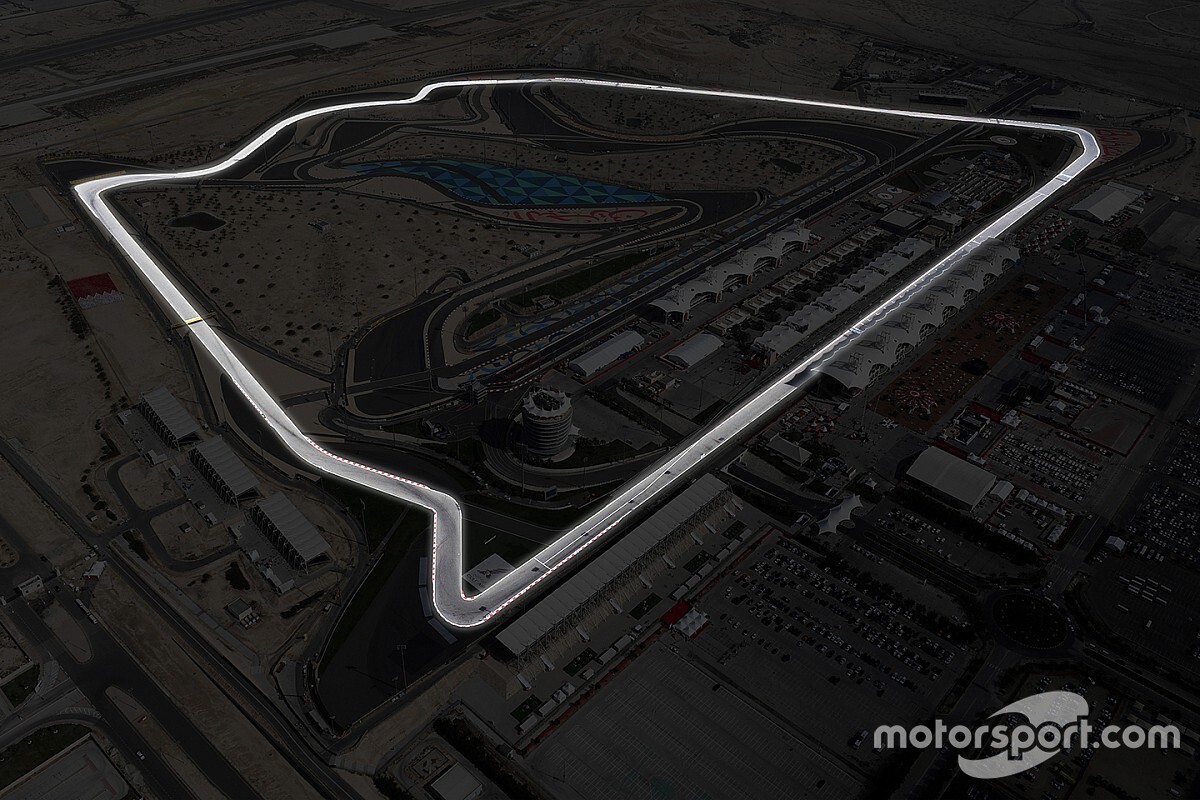 Formula 1 drivers will discuss concerns about plans to use the outer loop layout of the Bahrain International Circuit in December, according to GPDA director Romain Grosjean.

F1 announced last week that the second race in Bahrain - the Sakhir Grand Prix - would be staged on the track's outer loop layout, promising laptimes of under 55 seconds in qualifying.

The 11-corner circuit is just 2.202 miles long, meaning the race will last 87 laps. A pole position time of 53.9 seconds has been predicted by F1 following its own simulations.

While some drivers have praised the call, calling it "awesome", Grosjean said last week in Belgium that he was not "fully convinced" by the decision, believing it could be a "nightmare" in qualifying and with blue flags in the race due to the lack of track space.

Asked if he had discussed his concerns over the layout with fellow GPDA director Sebastian Vettel and GPDA chairman Alexander Wurz, Grosjean told Motorsport.com: "With Vettel, yes. I won't show you the emoji that he replied with on WhatsApp!

"Wurz and I haven't had [time to talk] yet. For now, we're on many other topics. I gave my opinion on Sakhir, it seems not everyone liked it.

"I think it wasn't necessarily the best option to try out, but let's see what it's like. We're certainly going to discuss it, but with the back-to-back races, we haven't had time to talk in between."

Asked who he meant when he said not everyone liked his opinion, Grosjean said it was "people from Formula 1 and people from the grand prix".

The F1 grid is next set to meet at the drivers' briefing on Friday following practice for the Italian Grand Prix at Monza.

Renault's Esteban Ocon was enthusiastic about the decision to use the outer layout in Bahrain after completing some initial tests on his home simulator.

"It's very quick, it's only a 55-second lap, which is something new,"Ocon said.

"For me, the racing is going to be awesome. It's probably going to be the biggest fight we've seen for years in Formula 1 with all those straight lines.

"The Bahrain track that we did, it's all the straight line from it. You have two other corners, but most of the cars are going to be slipstreaming, strategy, and racing until the flag.